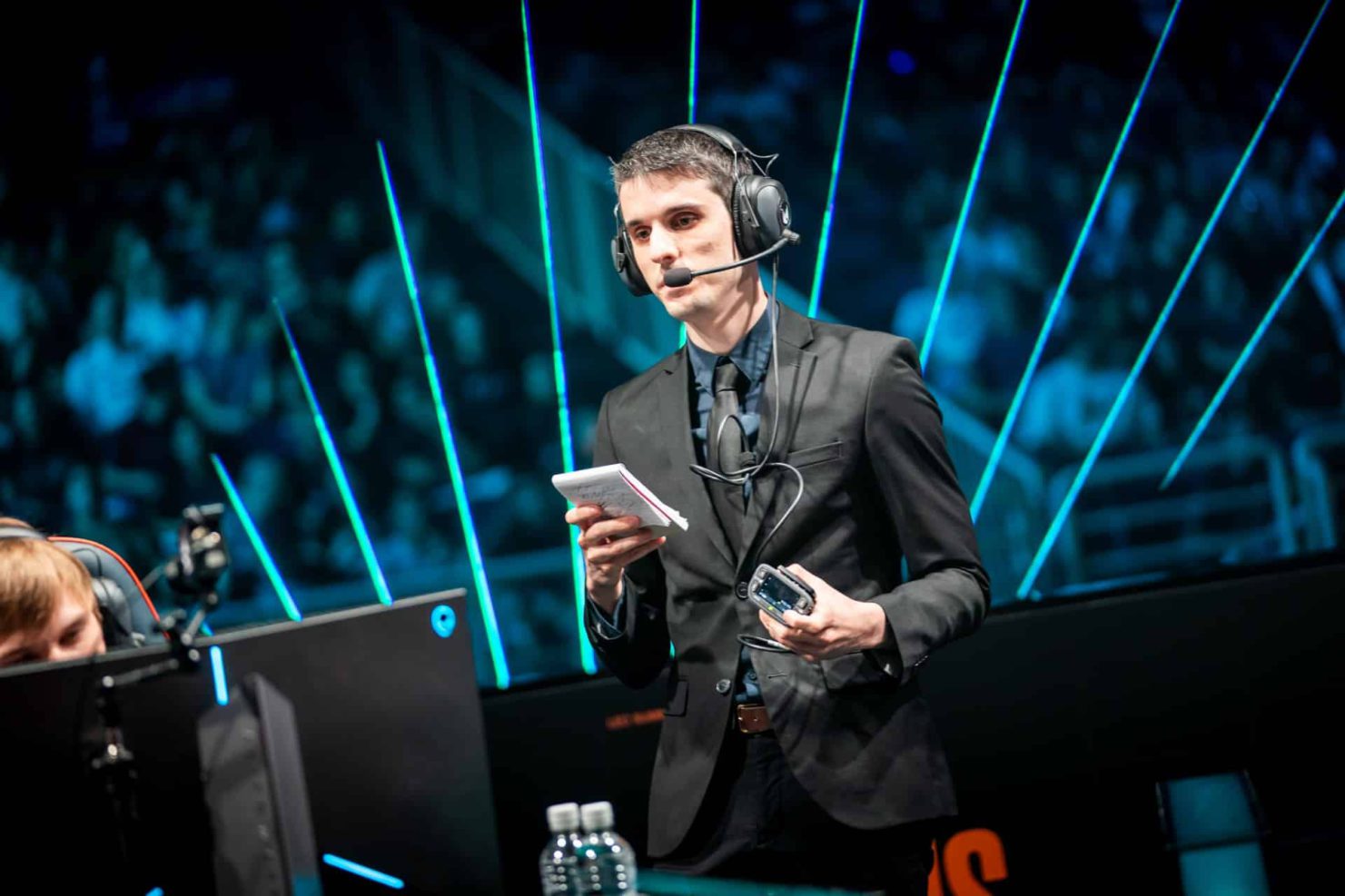 The company has hired former Schalke analyst Rodrigo to head the analytics department. G2 Esports has signed with former Schalke 04 coach Dylan Falco as League of Legends head coach for the 2022 LEC season.

Falco, a seven-year veteran of the professional League scene, will be G2’s first new hire at the head coach position since the 2018 season. Fabian “GrabbZ” Lohmann had served as the team’s head coach for four years prior to joining LEC newcomers Team BDS this offseason.

Falco joined Schalke prior to the 2019 LEC season, leading the team to three LEC playoff appearances during his tenure prior to its 2021 dissolution. Falco also brought Fnatic to the 2018 World finals when he was a coach with that organization. He’ll have the chance to reunite with Caps, Fnatic’s former mid laner who made the switch to G2 after that Worlds run.

G2 has also hired former Schalke 04 analyst Rodrigo “Rodrigo” Domingues Oliveira as its head analyst for the 2022 season. Rodrigo and Falco worked closely together on the Schalke coaching staff from 2020 to 2021.

Falco will make his coaching debut with G2 when the LEC returns for its regular season on Jan. 14.