Groups for 2022 NA VCT Challengers One Are Announced 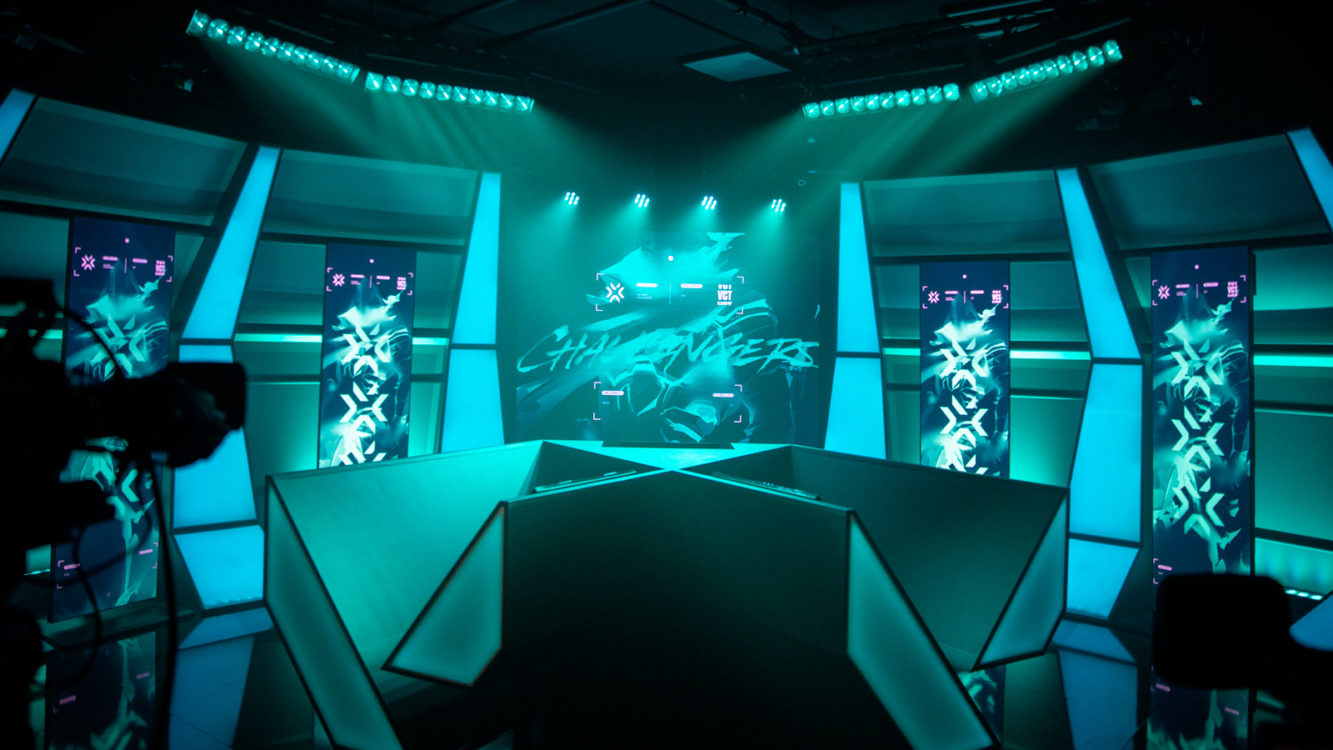 Riot Games has informed the teams competing in the next VALORANT Champions Tour Challengers One event in North America of their group assignments, according to several sources. The 12 teams that qualified for the VCT Challengers in 2022 are listed below. One tournament will be divided into two six-person groups. The teams have been assigned to a group in which they will compete.

Group B will feature Sentinels, Envy, Version1, NRG, Knights, and Rise. The group stage for the 2022 NA VCT Challengers One event will take place over the next five weeks. The top four teams between both groups will qualify for the playoffs. The dates for the playoffs have yet to be determined, though.

Each team secured their place in the North American VCT through either direct invitation or an open bracket qualification. Teams such as Sentinels, Cloud9 Blue, Envy, and 100 Thieves were directly invited to the group stage by Riot.

The remaining eight teams had to secure qualification through the two open qualifiers, with the second qualifier coming to a close yesterday. These two qualifiers were the last chance for a team to compete in Challengers One, which will conclude after a number of weeks, contrary to the shorter format last year.

The teams that finish in first and second place during the playoffs will qualify for VCT Masters, the first international tournament of 2022. The location of the event is yet to be revealed but it will take place in April.