Here Are The VALORANT 2022 Power Rankings in Week 3 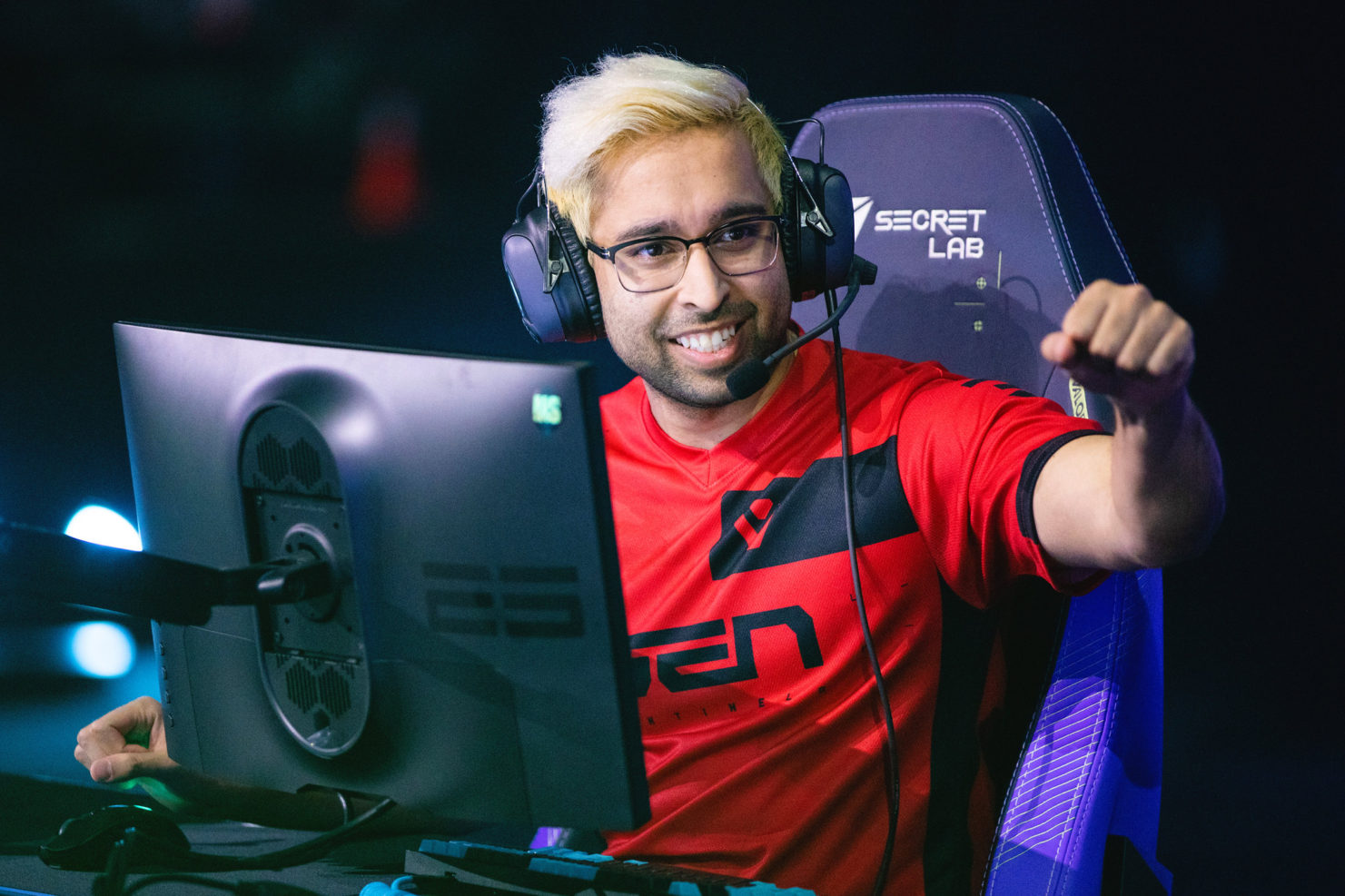 Week three of the 2022 VALORANT Champions Tour North America Challengers One main event is now behind us and the gap between the teams at the top and the bottom has only gotten larger.

The standings are perfectly balanced heading into the final two weeks with three teams each at 3-0, 2-1, 1-2, and 0-2. For the teams that are 3-0, they’ve achieved their mission of securing spots in playoffs. For the teams sitting at 0-3, they’re not eliminated just yet but would need to win out and get some help from other results if they want to sneak into the playoffs.

Here are Esports’ power rankings for NA VCT 2022 Challengers One after week three.

The teams in this group aren’t dead yet but you’re likely going to find the four teams that miss out on the playoffs from this collection, barring any historic collapses from teams ahead of them.

EG took a map off of Cloud9 thanks to a standout Jett game from Boostio, but they couldn’t stop C9’s mitch and leaf from having TOTW-worthy performances. 100T were just a few rounds away from securing their first win, at one point leading 11-6 on map three, but they couldn’t seal the deal. Still, though, the team looked decent overall, having only played together for less than a week with the new additions in bang and jcStani each stepping up. Both EG and 100T would need to win their last two matches (including a week six match against each other) and need XSET to either lose both matches or lose one very decisively.

NRG are 0-3 but could easily be 2-1 right now with wins over Sentinels and V1 if just a couple rounds from their week one and week three matches went the other way. S0m nearly dragged NRG to an upset over V1 with a heroic effort on Jett and Chamber, and he’ll be called upon in their next two games as they desperately try to sneak into the playoffs.

Knights and Rise went head-to-head this past week, with Knights coming out on top and putting on their best performance yet in a 2-0 victory. Both teams sit at 1-2 now and each of them will play NRG over the next two weeks. Assuming both teams get a win there, it will come down to who does better when Rise face Sentinels and Knights take on OpTic.

Unless something goes drastically wrong, OpTic, Sentinels, XSET, and Luminosity should comfortably secure playoff spots over the next two weeks.

Sentinels and OpTic met in a tremendous series this week, with a dominant showing on Bind paving the way for OpTic to take the series in three maps. While both teams aren’t in the unstoppable form they were each in last year just yet, they’ve done enough to secure a solid 2-1 record. Both teams will take on a dangerous V1 over the next two weeks, but Sentinels and OpTic should take care of business against Rise and Knights to lock in their playoff spots.

It has taken a couple of close maps to reach this point, but Luminosity are looking solid at a 2-1 record. With 100T and EG tied at 0-3 and having to play each other, it’s unlikely (however not impossible) that LG fail to make the playoffs even if they lose their next two matches. Virtually everyone on LG has stepped up at some point during the team’s two wins and they have the sixth-highest team Average Combat Score (ACS) in the NA VCT.

XSET sit at 1-2, but that’s after taking losses to our No. 1 and No. 2 teams in a close three-map series. The schedule eases up for them for the final two weeks, with matches against LG and 100T coming up next. A win against both would lock in a spot for XSET, but just one win should be enough with the round-differential tiebreaker.

On top and locked in: Cloud9, The Guard, Version1

Three teams have secured 3-0 records and thus have secured a spot in the playoffs with two more group stage matches still to come.

Both C9 and The Guard have feasted on the rest of Group A, each ranking in the top three for team ACS across the entire group stage. While both C9 and The Guard each dropped a map to EG and XSET, respectively, the maps they won were by an average of almost nine rounds. With matches against LG and Rise next week, C9 and The Guard could very easily meet in the final week with an opportunity to go 5-0 on the line.

Version1 endured their toughest test yet against NRG this week, with all three maps decided by only two rounds. But the leaders of Group B held firm thanks to heroic efforts from Zellsis, wippie, and namely TOTW member penny in the late rounds of Fracture and Icebox. But the uphill battle continues for Version1 with both OpTic and Sentinels ahead of them.