Here Are the VCT Champions 2022 Groups and Format 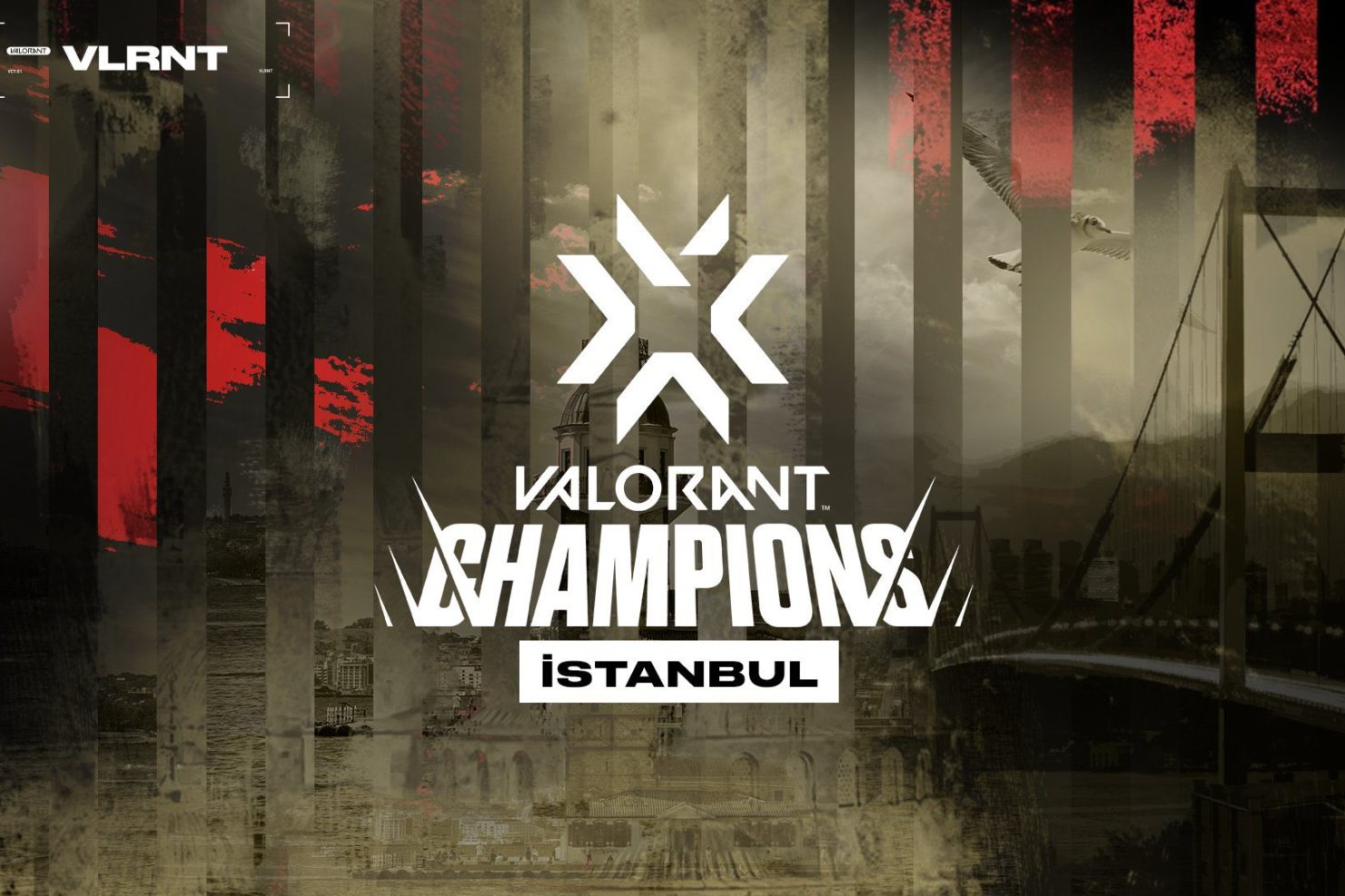 Each team set to compete in the upcoming VALORANT Champions event has been allocated their group, with some familiar faces set to go head to head once more, tournament organizer Riot Games revealed today.

The format will feature GSL-style group play that will be followed by an eight-team double elimination bracket. Seeding was determined based on the placements of each team at regional Challengers and international events.

Once the group stage has concluded, the winners of each group will play the second-placed teams that qualified from other random groups. This playoff format is similar to previous Masters events.

Two of the best teams in the world and former VCT Masters Reykjavík finalists LOUD and OpTic have been placed into Group B alongside ZETA DIVISION and Boom Esports. OpTic and LOUD need to win their opening matches to play against each other for a chance to qualify for the playoff stage.

The reigning Masters champions FunPlus Phoenix have been placed in Group C and will play against KRÜ Esports in their opening match. North American representatives XSET will take on XERXIA to round out the first matches in the group.

Group D may stand for “death” since DRX, FURIA, Fnatic, and 100 Thieves have been placed into this pool. Arguably the most difficult group to predict, each team with have a tough matchup.

VALORANT Champions is set to begin on Aug. 31 and conclude on Sept. 19.