HLTV’s World Rankings: FaZe Clan Are The Best Team in The World 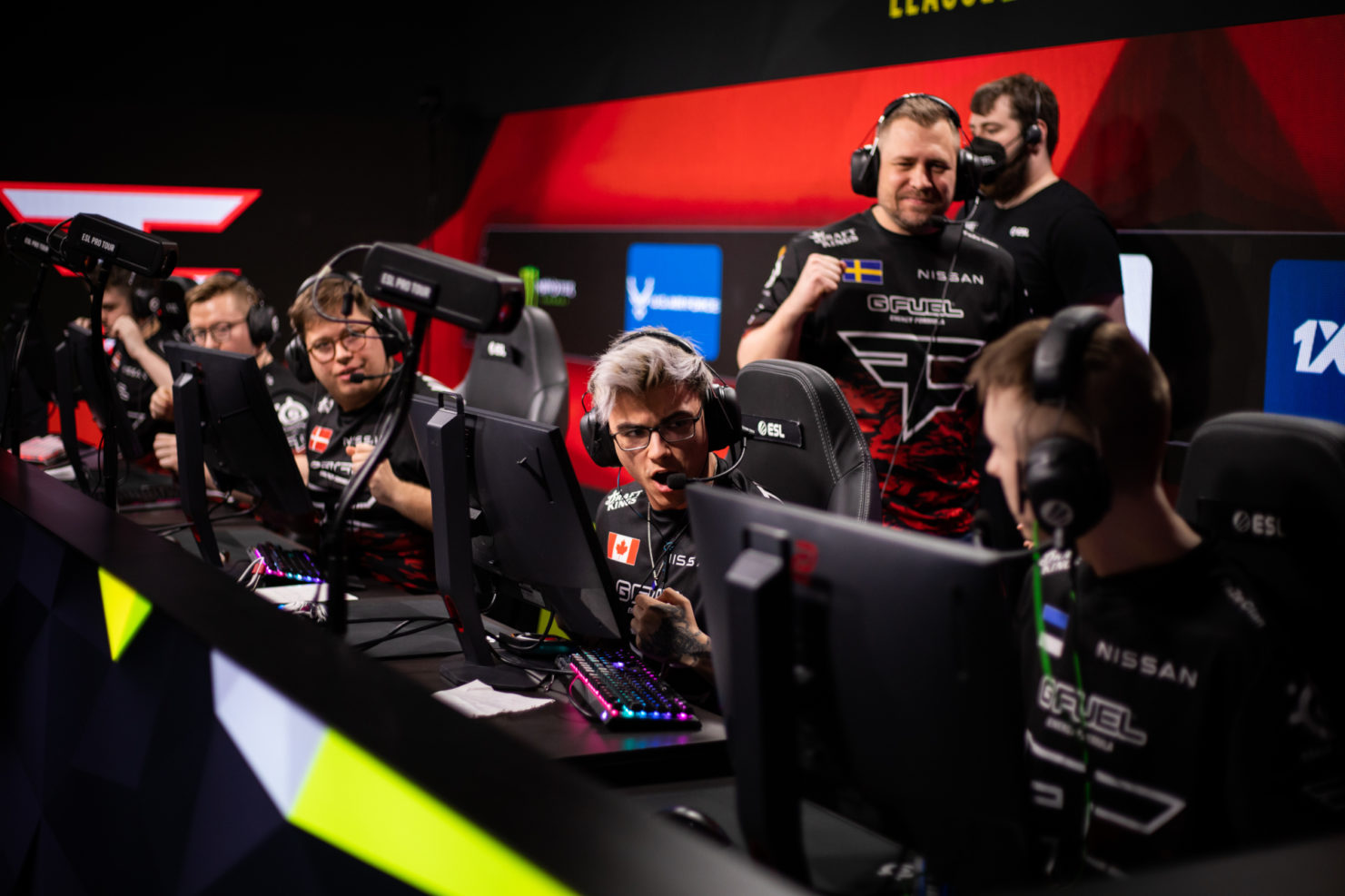 FaZe Clan are the top team in the world, according to HLTV’s world rankings, after winning IEM Katowice in February and ESL Pro League season 15 yesterday, two of the most important CS:GO tournaments of the year.

The international powerhouse has returned to the top of the rankings for the first time since April 2018, when they were No. 1 before Astralis went on to dominate the Counter-Strike scene and take over. Their recent ESL Pro League season 15 title helped FaZe surpass Natus Vincere, who won a plethora of CS:GO tournaments in 2021, including the PGL Stockholm Major, and had been HLTV’s No. 1 team for nine consecutive months.

FaZe had mixed results in 2021 and brought in former MOUZ superstar Robin “ropz” Kool for the 2022 season. The Estonian has been a perfect fit in Finn “karrigan” Andersen’s tactical setup and has elevated the level of the squad. Ropz was the MVP of ESL Pro League season 15 and the Latvian AWPer Helvijs “broky” Saukants was the MVP of IEM Katowice 2022.

Even though karrigan, ropz, broky, Håvard “rain” Nygaard, and Russel “Twistzz” Van Dulken are the ones on top of HLTV’s world rankings, it’s also fair to give credit to Justin “jks” Savage, who played as a stand-in for the team at IEM Katowice, including in the 3-0 grand finals against G2, and helped FaZe win that tournament.

PGL Antwerp Major, the first Valve-sponsored event of the year and the next big CS:GO tournament, will run in May and a new team could take HLTV’s top spot if they win it.