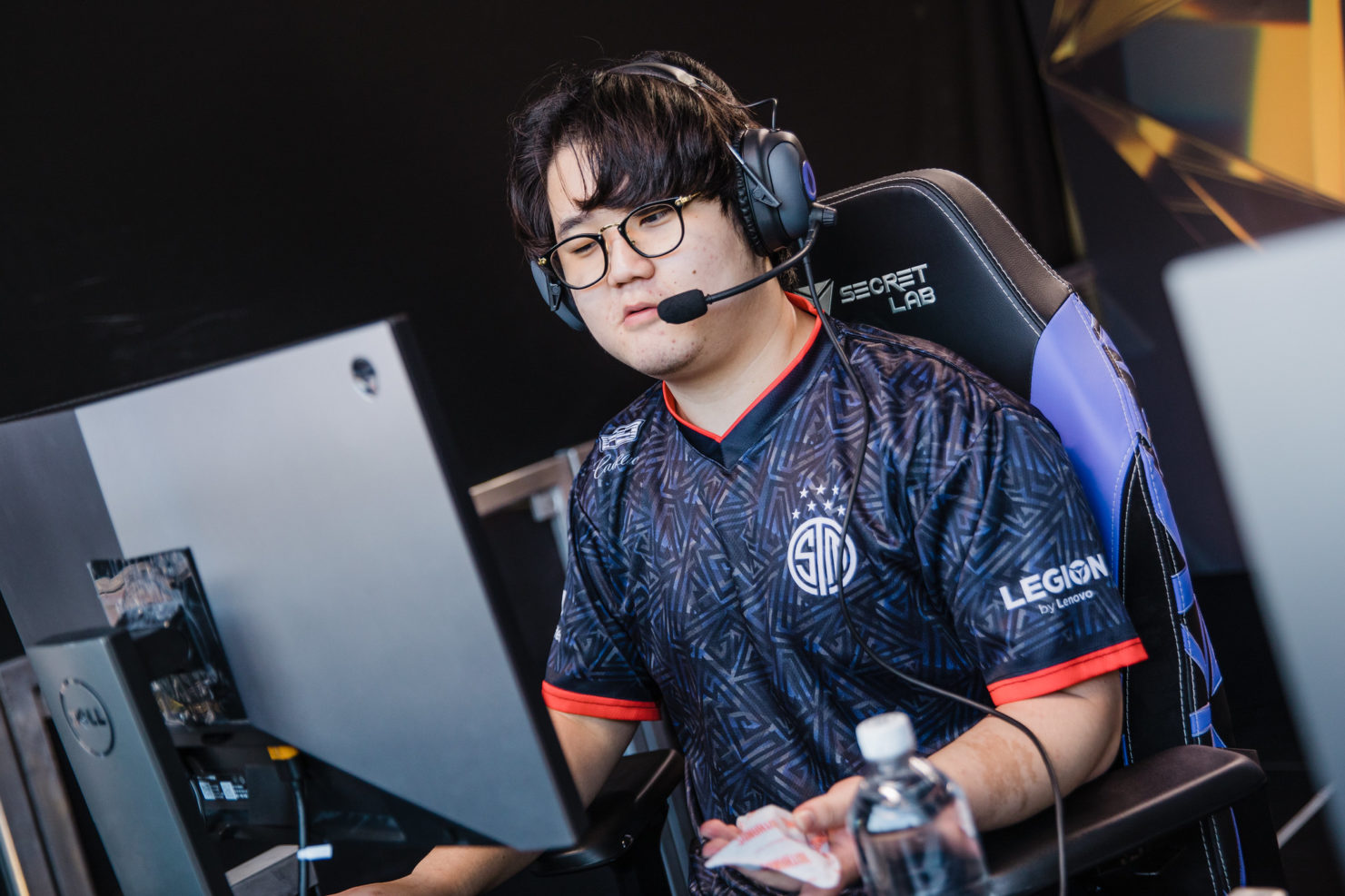 Heo “Huni” Seung-hoon, a seasoned top laner who has played professionally in League of Legends for an astonishing seven and a half years, has decided to stop his career, TSM stated today. The 24-year-old player resigned from his starting position on TSM’s LCS lineup last month due to persistent wrist issues that had plagued him ever since his tenure with Immortals in 2016. The injury began as a small problem, but over time, it worsened to the point that he had to significantly cut back on both his practise and game time in order to manage the pain.

Huni eventually shifted into a coaching role for the roster, acting as a stage coach and mentor for the team’s Academy top laner, Alex “Soul” Luo. In a recent interview with Nerd Street, Huni said that he would be “okay with either retiring right here, or just taking a rest and seeing how it goes.” And after a long and successful career, one of the game’s most recognizable faces has decided to hang up his keyboard and mouse.

Over the years, Huni has amassed a huge fan base, not only due to his skills on Summoner’s Rift but also his hilarious antics and lovable personality on and off the stage. With memorable runs on teams like Fnatic, SK Telecom T1, Immortals, and TSM, there is no doubt that he is a legend whose name will be etched into the history books.

Huni ends his time as a pro with three appearances at the World Championship, a 2017 Mid-Season Invitational trophy with T1, and regional trophies in both the LCK and LEC. He was also a part of the Fnatic roster that achieved the only 18-0 season in the league’s history as they went on to win back-to-back championships in Europe in 2015.

For the future, Huni said that “he’ll be working in the esports industry,” although he didn’t specify in what capacity. Right now, he is marked as a retired player in the League Esports Global Contract Database, and his contract is set to expire a day after Worlds 2022 ends. With his experience as a pro, his rapport with the players, and his massive fan base, the sky is the limit for him as he looks toward the rest of his career.