How and Where To Watch The BLAST Premier World Final 2021 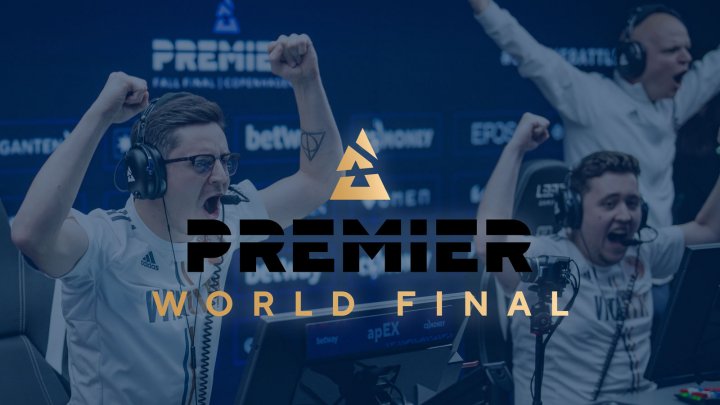 The 2021 BLAST Premier World Final is approaching. Let’s take a look at the big picture and see where you can follow along.

When (and where) can you watch it?

The BLAST Premier World Final 2021 will be played offline in Copenhagen starting from December 14 and running until December 19. You’ll be able to follow along on the Twitch channel of BLAST Premier. There are multiple languages available aside from just English, with a French, Spanish and Portuguese broadcast as well.

A total of eight teams will be taking each other on in a double-elimination bracket, meaning that losing a single series does not mean they’re eliminated straight away, with an upper and lower bracket, culminating in a Grand Final. All matches are best-of-three and the winner will take home a grand prize of $500,000.

Which teams are participating?

Some of the best teams in the world will be attending, such as Team Vitality, who recently won IEM Winter 2021, just like runner-up Ninjas in Pyjamas. Other candidates include teams such as G2 Esports and Team Liquid. You can find a full list below.

These are the matchups in the Upper Bracket, kicking things off: