How can you get the new Spider-man skin in Fortnite Chapter 3? 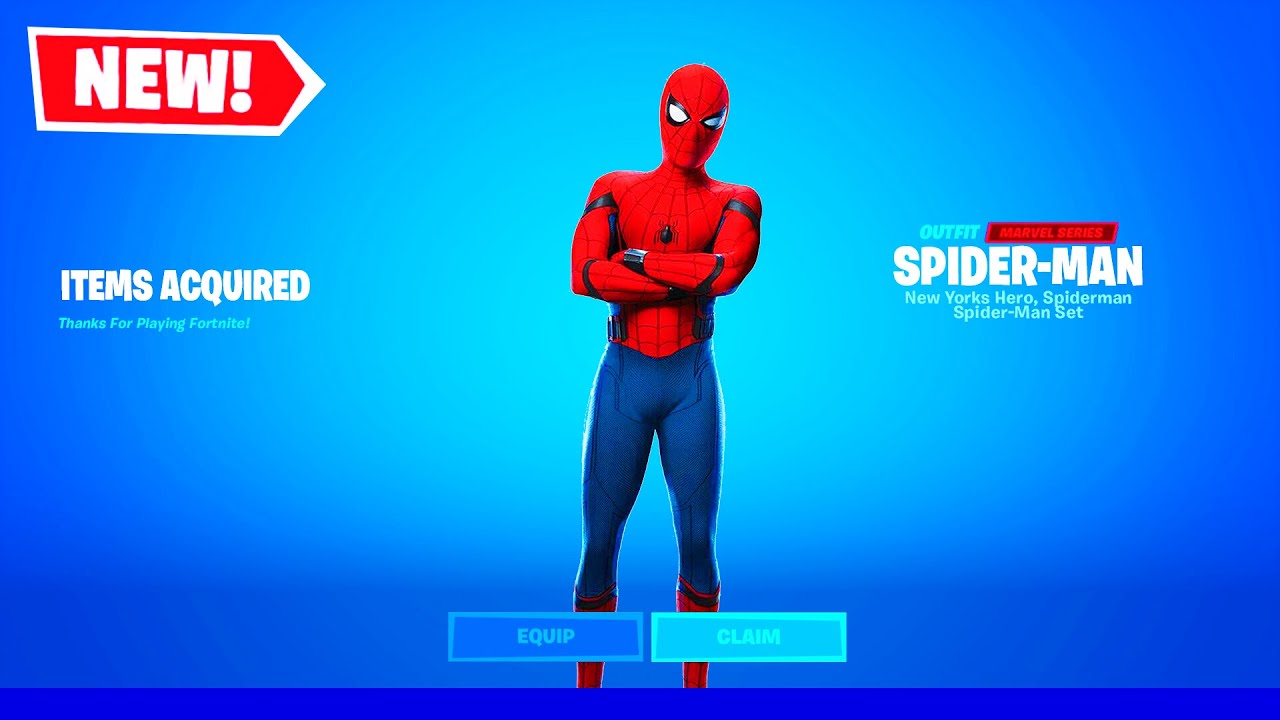 The game’s newest chapter has arrived, and it features a familiar face in the form of new skin.

Chapter 3 of Fortnite includes a brand new Battle Pass which allows players to get heaps of new rewards. One of the most coveted rewards is undoubtedly the new Spider-Man skin that has been added to the game, but it’ll take quite a bit of time to unlock it. There’s a whole lot of other skins to be earned as well, including a rumored Gears of War skin, to be announced and released down the line.

How do you get the new Spider-man skin?

If you want the new Spider-man skin you’ll first and foremost have to pay for the Battle Pass. Purchasing it currently costs you 950 V-bucks. Once you’ve purchased the Battle Pass you’ll have to start grinding to unlock the skin, as it’s included and unlocked after you’ve hit the level 80 mark. With the season only coming to an end on March 19, you’ll have enough time to hit that mark.

The new chapter also included things like the Loot Tent. Setting up the Loot Tent will heal you and your team when you’re near it, and it’s also able to store weapons and ammo for you, even carrying over into future matches. Some items can’t be stashed inside the tent however.