How to improve your aim in VALORANT 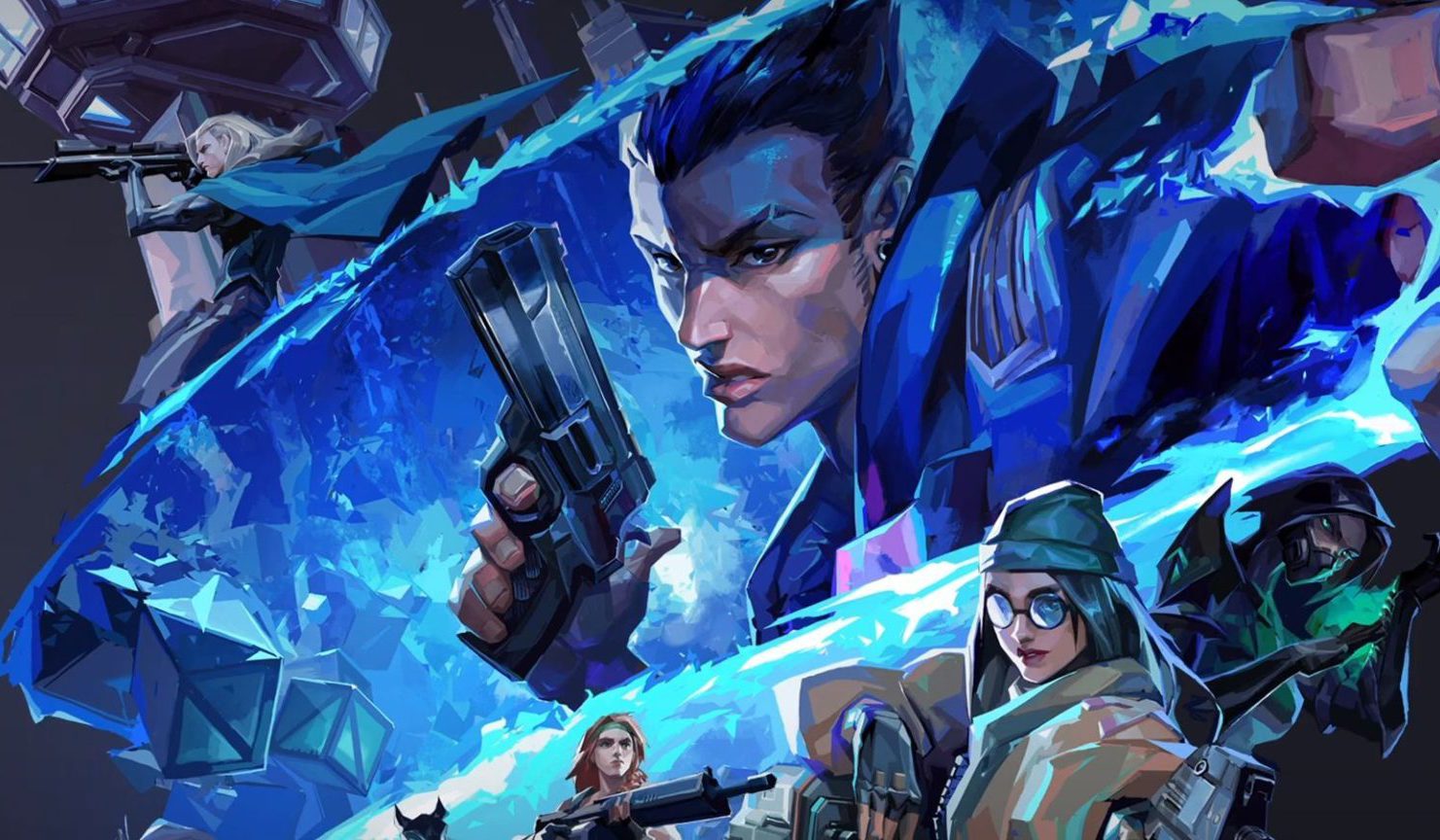 VALORANT is a game that relies heavily on a player’s ability to make quick decisions while maintaining precision with a variety of weapons. This isn’t an easy thing to ask, but with the proper training, anyone can improve their aim and more reliably hit their marks in the heat of the moment.

Using Aim Lab, a free-to-download aim trainer used by more than 16 million players, you can accurately simulate VALORANT down to the exact settings you use in the actual game client. Aim Lab is also the official FPS training partner of the NA VALORANT Challenger Series.

Because the simulation is one-to-one, you can set things up to mimic your in-game settings and get to work training you aim using the various tasks and challenges provided by both the Aim Lab developers and the community. These can all be played directly in Aim Lab and will help you improve your aim .

For players who want a detailed list of training material to follow inside Aim Lab, here is a recommended set of tasks that should get you started on the right path.

Regardless of the scenario, VALORANT is, at its core, a game about holding the right angles to get the best results in offensive and defensive positions.

The Anglehold task will simply have targets spawning and then moving around various positions, tasking the player with holding the proper angles in sequence and trying to hit the targets as precisely as possible. This is the most basic and helpful tutorial available to anyone who might just want to improve on a core fundamental aspect of the game.

One of the most common uses of Aim Lab is Headshot training, and in VALORANT, being able to keep a stable shot while flicking between targets is a must.

Specifically, this mode spawns targets in a linear line and tasks players with quickly and efficiently shooting them down with speedy movements, but focuses more on precision along that line.

Expanding on the regular Headshot training, Headshot Reflex is a more advanced version of the task that will speed things up and make it so players will need to react faster to each spawning target. This will help train that flick speed and help you more accurately hit headshots overall.

Sixshot further expands on the accuracy and flick-speed training of the two Headshot tasks, spawning multiple smaller targets in groups that will have players flicking in multiple directions. Doing so will help players prepare for situations where they might be dealing with moving targets at awkward angles or they themselves are on the offensive.

Hordeshot builds on the Headshot and Anglehold tasks, swarming players with moving targets that are rushing out of angled positions. Players will need to eliminate these targets with accuracy and speed, but they can be tricky, since Aim Lab has the targets mimicking certain player movements, such as crouching.

Wallpeeking is another standard task, teaching players the fundamentals of playing angles and through use of a wall or other pieces of cover.

Aim Lab has developed the Wallpeek task to be scalable, meaning players can use three different difficulty settings to change how the targets behave. One of those modes will even have the targets acting sporadically and give them the ability to shoot back, which will in-turn let the player practice the more defensive elements of using cover.

Another straightforward task, the Sniper Shot will have players using the Operator and flicking between moving targets of varying sizes to try and keep a steady balance of speed and precision with many player’s preferred weapon.

VALORANT is a game that heavily relies on precision, speed, and adjustments made on the fly. Micro Shot aims to help players work on seamlessly making those necessary little changes to their shooting motion that will let them better snap between targets in small spaces.

Even though VALORANT isn’t the fastest game in terms of player movement, players will still find themselves in situations where they need to track enemies that are trying to get out of their firing range.

Motion Shot mixes moving targets with static ones, letting the player flick between successfully hit targets that they track in motion to a stationary one. This will help players with continued precision training, while also helping them practice for another common scenario they could encounter in a game.

These are just a few ways that Aim Lab can help you improve at basic and advanced aiming elements of VALORANT. You can learn more about the program on the official Aim Lab website, or watch more in-depth breakdowns for training across multiple shooter titles on the Aim Lab YouTube channel.