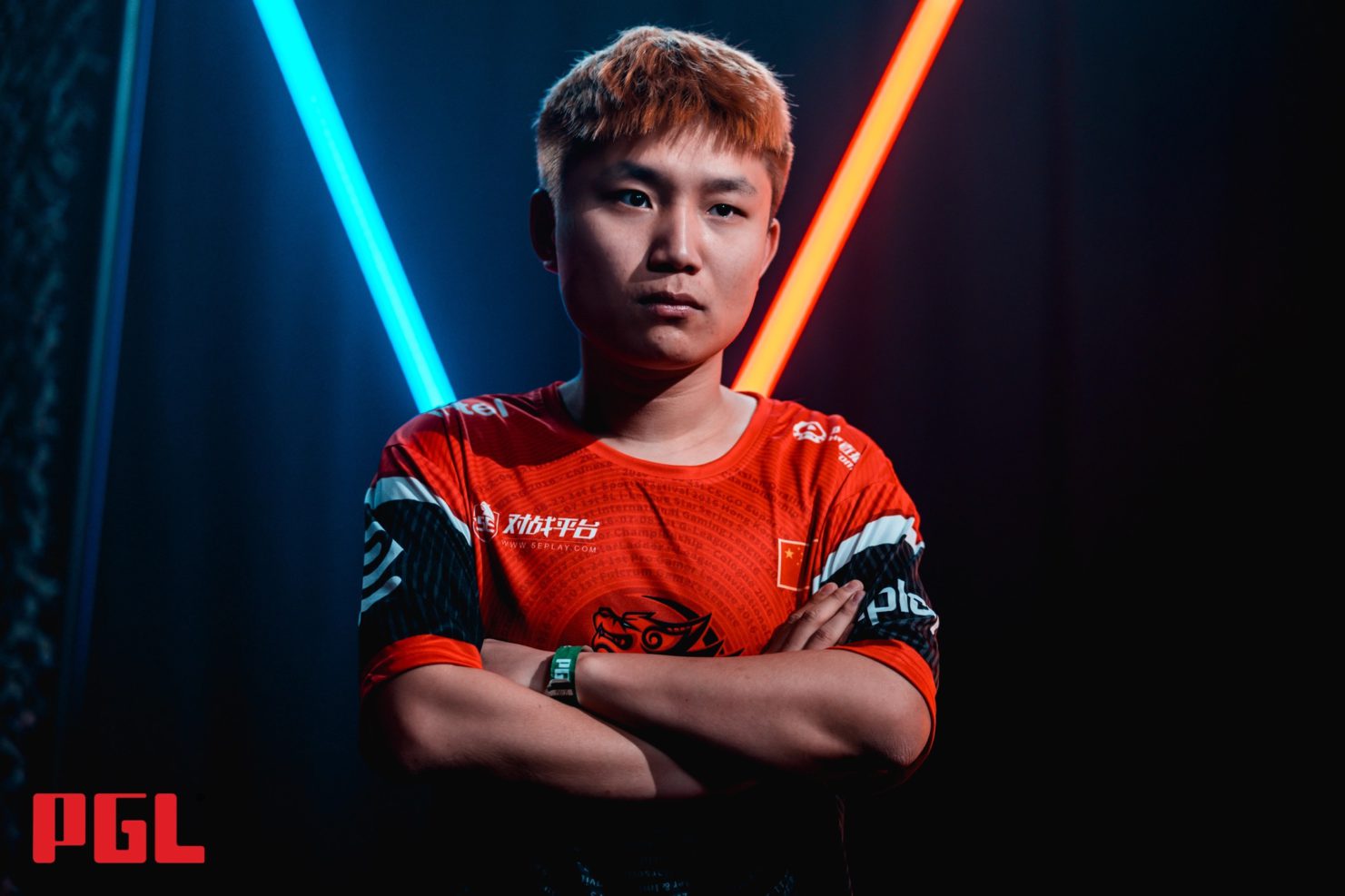 So far in the $1 million CS:GO competition, this is the biggest upset. The Chinese squad has performed poorly in other S-tier international competitions this season, and they were most notable for skipping the PGL Antwerp Major earlier this year. Today, however, TYLOO managed to pull off a significant victory for the APAC area all thanks to an outstanding effort from star player ZhengHao “DANK1NG” Lv, who awoke after his team lost Inferno 16-5 to MIBR in the opening map of the series and had their backs against the wall.

DANK1NG was TYLOO’s top fragger in the next two maps of the series, Overpass (16-5) and Dust II (16-10). The Chinese AWPer played a crucial role in the reverse sweep, finishing with a 57-41 K/D, better than anyone else in the server, including MIBR’s AWPer Breno “brnz4n” Poletto, who tried his absolute best to save his team from elimination on Dust II.

With this victory over MIBR, TYLOO advance to face MOUZ later today at 12:30pm CT. The winner of that match will progress to IEM Cologne’s main stage, where eight of the best teams in the world await. The loser, on the other hand, will be knocked out of the competition.

As for MIBR, this defeat means their first half of the season is over. There are no more tournaments to compete in before the summer player break begins. This upset will leave a sour taste in their mouths since they let their advantage slip against a team that is not used to competing in as many S-tier tournaments as them.