In the First Half of the 2022 Spring Split, Upset Leads LEC in KDA 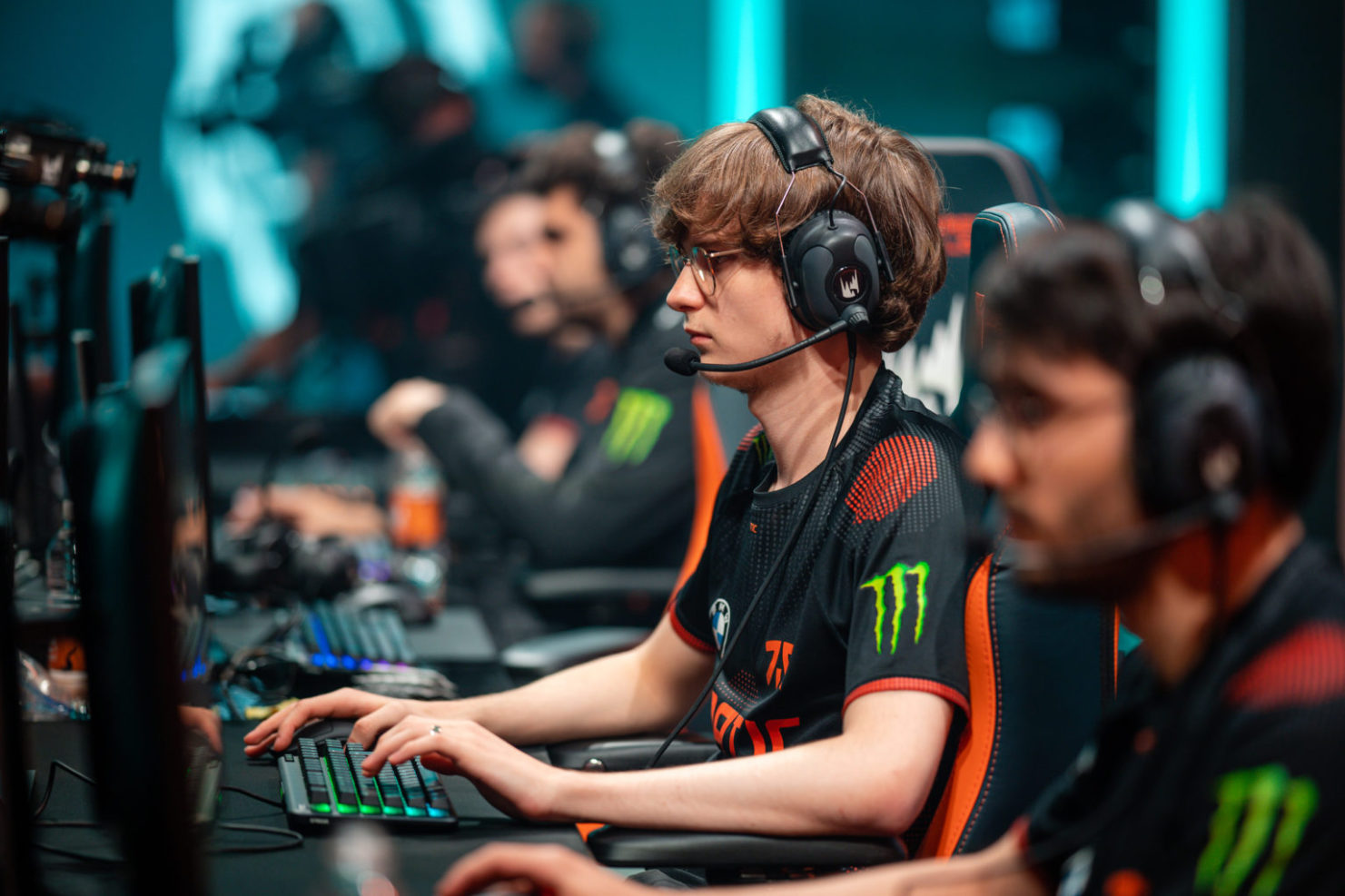 According to Oracle’s Elixir, a renowned League of Legends statistics site, Fnatic marksman Upset is at the top of the KDA rankings for the 2022 LEC Spring Split.

The AD carry has put up impressive numbers so far this year, despite his team losing three games in the first half of the regular season. Fnatic lost against Rogue and G2 Esports in week three and failed to win against Excel Esports in week four. Thus, the squad is in second place right now alongside G2, who also have a 6-3 record.

But those three losses haven’t stopped Upset from boasting an admirable KDA. Right now, the German player holds an 18.8 mark with 36 kills, 39 assists, and only four deaths to his name. The 22-year-old is also second in terms of gold difference at 10 minutes (a 321 score), just behind Rogue’s Larssen, who leads with a mark of 337.

Rogue’s players have gathered some eye-watering stats of their own. As of now, they’re the sole leader of the 2022 LEC Spring Split, and with a 9-0 record, Rogue remain the only undefeated squad in the competition.

Fnatic and Rogue won’t clash again until week seven of the 2022 LEC Spring Split. Both teams will return to action on Friday, Feb. 11 when week five of the LEC season begins. Upset and his companions will face SK Gaming, while Rogue will go up against Astralis.