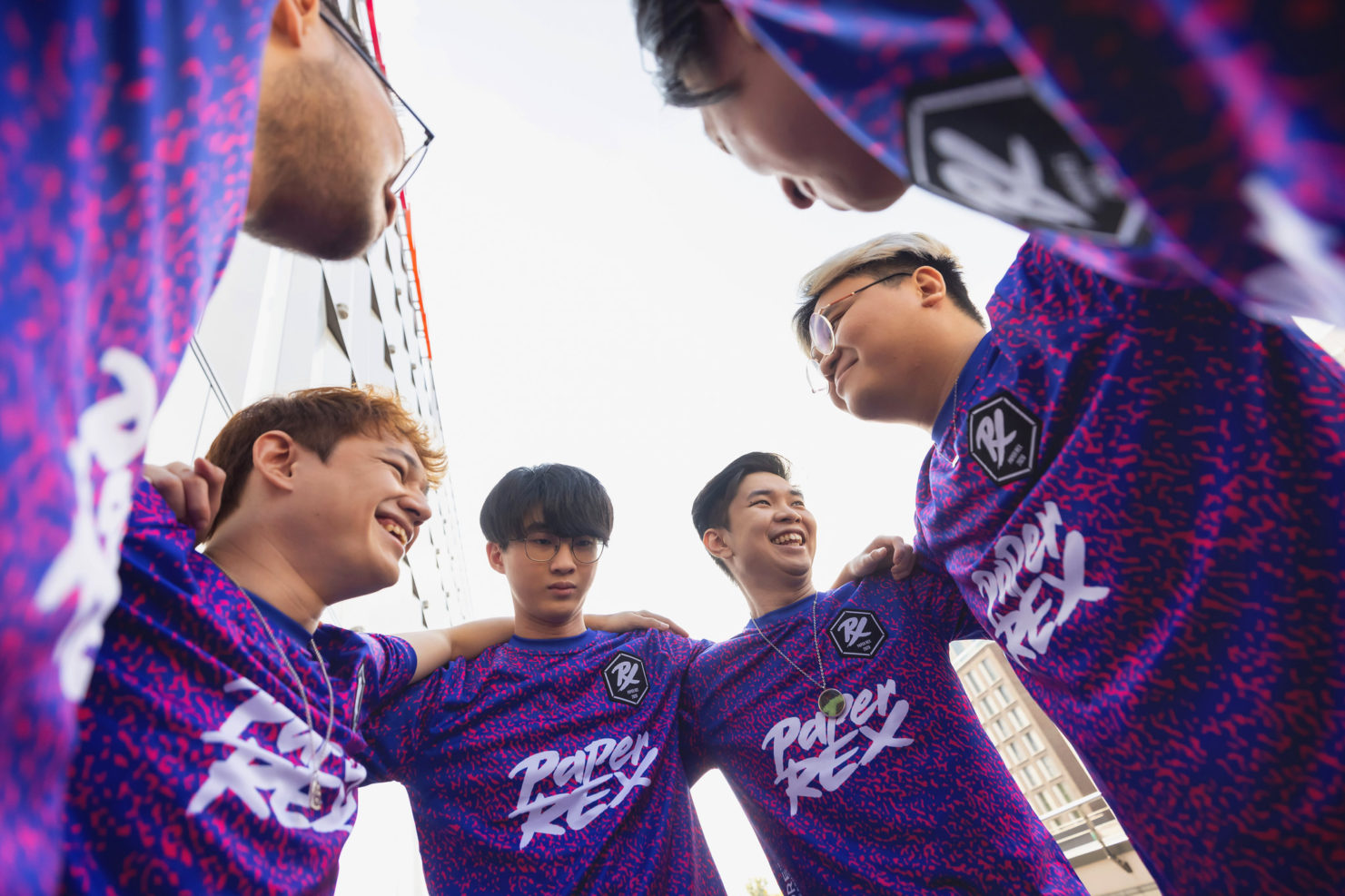 Paper Rex upset The Guard in a two-map series in the lower bracket of the VCT Masters Reykjavk today to advance in the competition and send the number one seed out of North America.

Paper Rex caught The Guard flat-footed early on the NA top seed’s Haven pick, jumping out to a 6-1 lead before Sayaplayer woke up and made some big plays on Jett. Jinggg had a massive half on the rarely picked Reyna, feasting on The Guard en route to an 8-4 lead at halftime. Paper Rex built that lead to 11-4 before The Guard began to string together rounds, but a trap set at A main sprung by Jinggg made it 12-8. The Guard kept it close, but a f0rsaken Op collateral put the comeback down, as Paper Rex claimed a 13-10 win on Haven.

Split was a back-and-forth affair in the first half. Both teams traded unlikely rounds and improbable clutches leading to a 6-6 tie at halftime, capped off with a Jinggg ace on

Raze. But Paper Rex started to pull away after switching to defense, using unconventional angles and making aggressive early-round pushes to catch The Guard by surprise again and again. Paper Rex ended up taking the map with a comfortable 13-8 to claim the series in two maps.

Both teams started their VCT Masters Reykjavík run in the playoffs, as top seeds in their respective regions. But both Paper Rex and The Guard found themselves in the lower bracket after round one, falling respectively to DRX and OpTic Gaming. Paper Rex move on, now awaiting their opponent from the upper bracket.