Jankos Emphasizes How Important Team Work is For Superteams 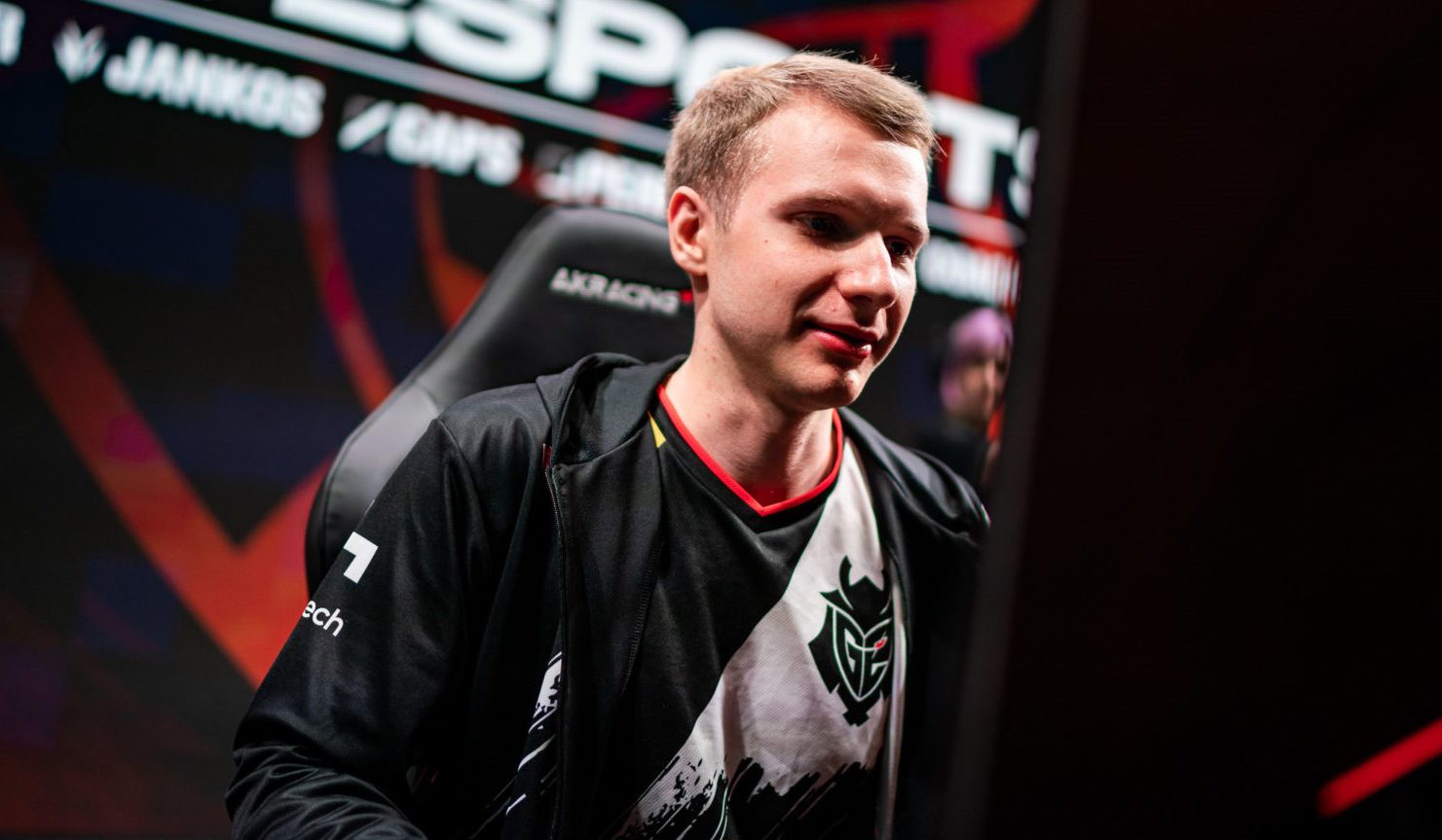 He cites Team Vitality this year and G2 Esports in 2021 as prime examples. After another action-packed weekend in the 2022 LEC Spring Split playoffs, the dust is slowly clearing.

On Friday, April 1, G2 Esports quickly dismantled Team Vitality and, two days later, did the same to Misfits Gaming, setting up a rematch with Fnatic. Next weekend, they will clash once again for a place in the grand final.

Much of G2’s success last weekend was thanks to Jankos. The veteran jungler once again proved he still has what it takes, and even snatched an MVP title in the series against Misfits. After claiming a victory over Vitality, he spoke with The Loadout’s Aaron Down.

A couple of different topics were mentioned, including his personal performance, his team, and his opponents. Jankos pays much more attention to his team’s success than anything else. “I just want to win, and as long as I win—even if I don’t get any kills—I’m happy with that. I do whatever I feel is needed for me to win,” he said.

Vitality, a European superteam who were expected to come out of the gates swinging, failed to make the top four in the Spring Split this year. Jankos explained that you can’t find success if you don’t synergize with each other first. “The game is currently played way more as a team than as individuals, so even if you have a superteam that consists of five great individuals, if you don’t play well as a team, I don’t think you’re going to win,” he said. “Vitality is a good example, and G2 in 2021 was a good example.”

If anyone can talk about achieving victories and major trophies in Europe, it’s Jankos. He was a part of G2’s roster that claimed the MSI 2019 title and was just one series away from becoming the world champions that same year. In his eyes, the key is “how people learn together, how people do things together, and how people perceive each other.”

Still, Jankos believes Vitality can bounce back in Summer. Before then, however, the LEC has to crown new kings. Jankos and G2 will face Fnatic on Saturday, April 9 for a spot in the grand final, where Rogue awaits.