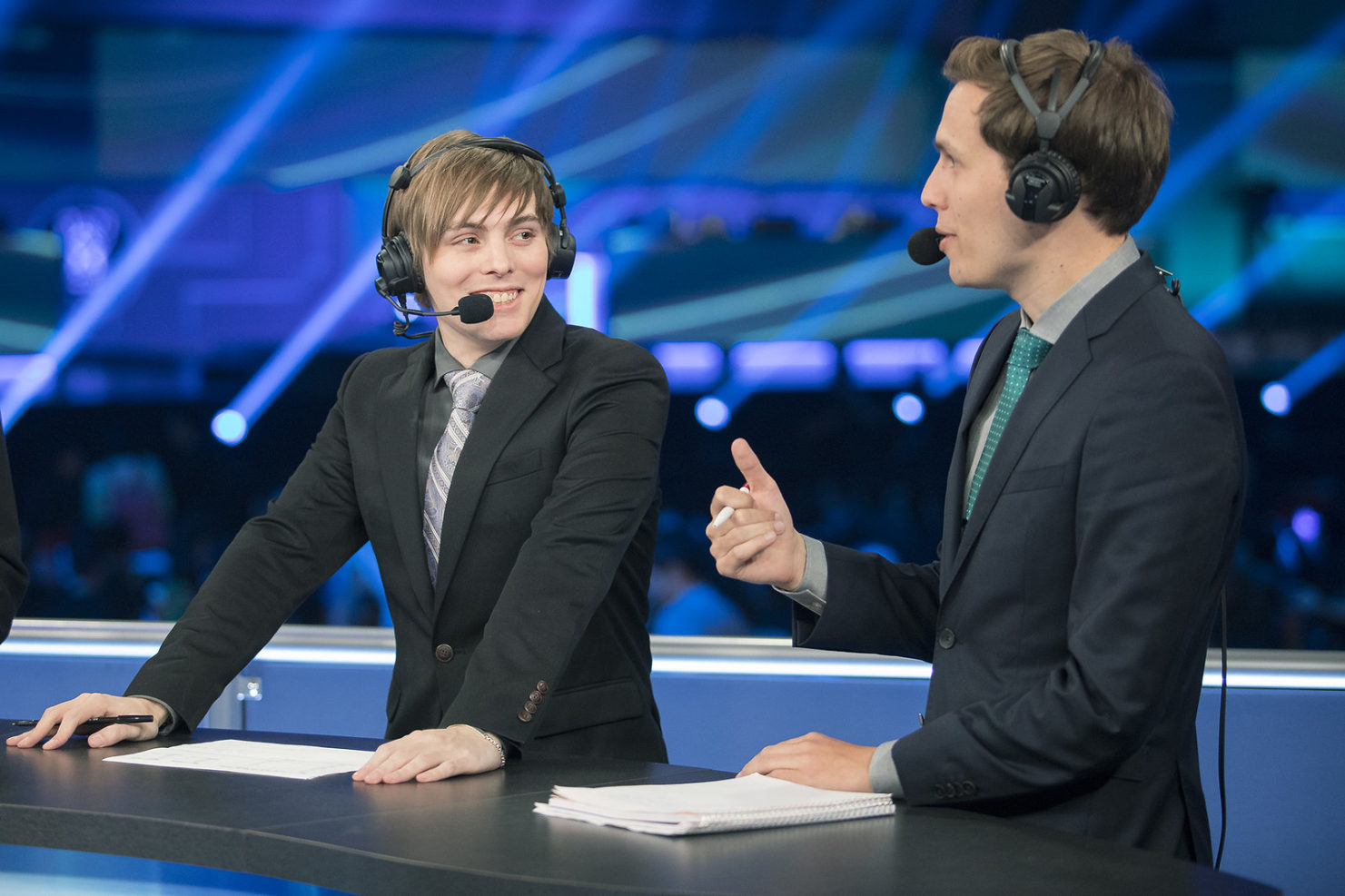 Samsung Galaxy vs Royal Never Give Up at the 2016 World Championship - Group Stage at the Bill Graham Civic Auditorium in San Francisco, California, USA on 8 Ocotber 2016.

At IEM Katowice, Jks will continue to replace Rain in FaZe Clan‘s CS:GO lineup. In today’s grand finals against G2, rain did not generate a negative COVID-19 test.

Rain tested positive for COVID-19 for the first time on Saturday, Feb. 19, and played the group stage from a separate hotel room while his teammates were on stage. To play in the playoffs at the Spodek Arena in front of the fans, however, he had to test negative. ESL doesn’t allow players or coaches to participate in the playoffs from a hotel room, given there’s a difference in competitive environment.

Jks, who initially replaced ropz in three matches at the beginning of the tournament, remained with FaZe’s camp on standby and returned to the lineup to replace rain in both quarterfinals and semifinals, helping the team beat Gambit and Heroic while having solid individual performances.

Winning or not, IEM Katowice is already a more than positive experience for jks. The 26-year-old was on the sidelines since November 2021, after Complexity dissolved its international project and placed him on the bench. These showings with FaZe, however, may put him on tier-one teams’ radars once again.

Should FaZe defeat G2 in the grand finals of IEM Katowice, it will be the third time the organization will lift a big trophy with a stand-in. FaZe won ESL One Belo Horizonte in June 2018 with cromen and won IEM Sydney in May 2018 with Xizt.

FaZe and G2 will decide IEM Katowice’s title today at 10am CT in a best-of-five series.