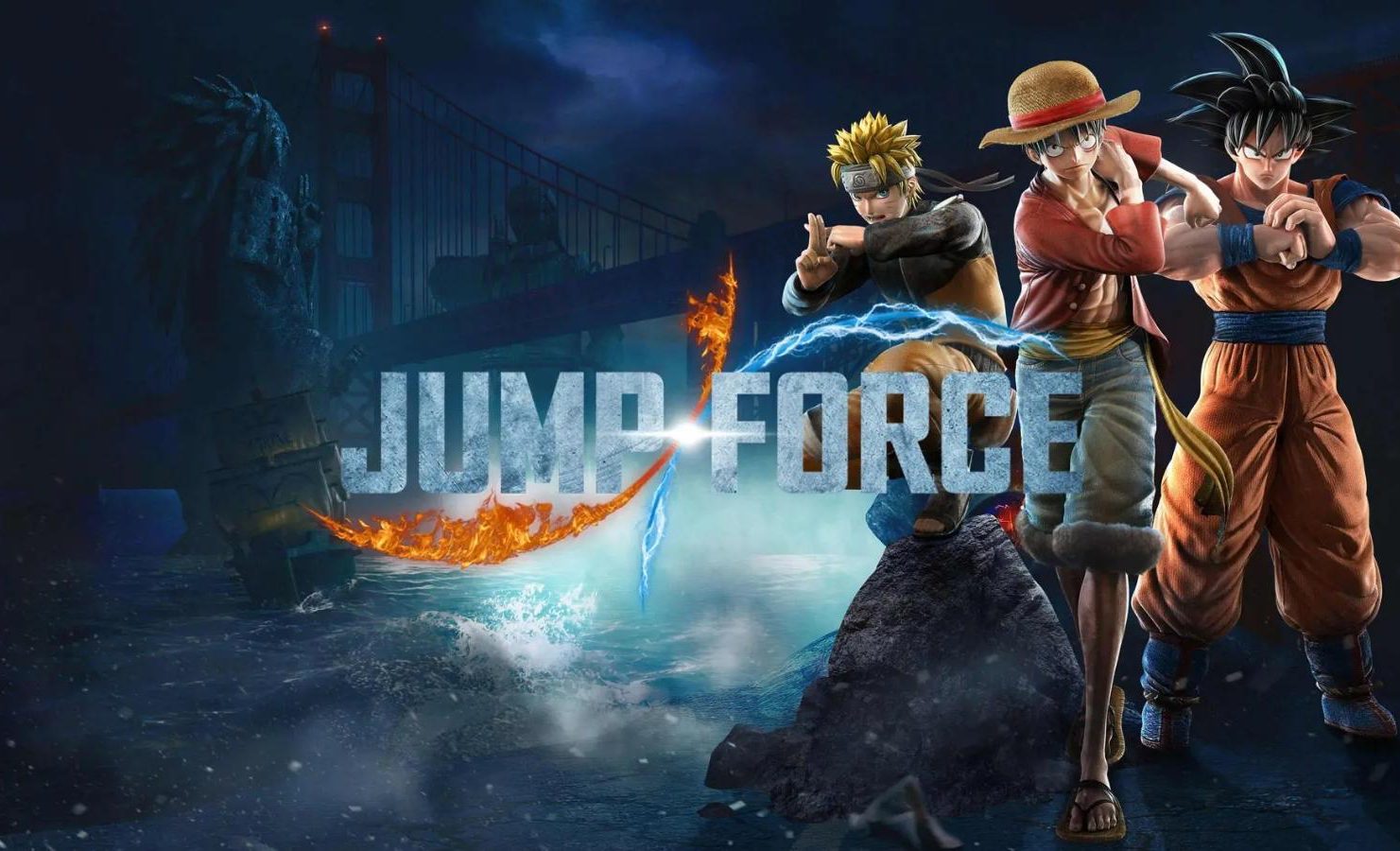 Jump Force, a crossover arena fighting game from Bandai Namco, is being discontinued. As part of the game’s sunset, the developer is delisting digital versions in February and shutting down certain portions of the game’s online servers in August.

The crossover series, which features many characters from the most popular manga and anime franchises to come out of Shueisha’s Weekly Shōnen Jump magazine originally released in February 2019 to mixed reviews and has received several pieces of downloadable content.

According to the publisher, digital listings for Jump Force and all of its downloadable content will be removed from PlayStation, Xbox, PC, and Nintendo Switch storefronts on Feb. 7, 2022 at 7pm CT, specifically in the Americas.

“Everyone at Bandai Namco Entertainment would like to offer our sincere thanks to all Jump Force players and fans for their years of support,” Bandai said. “Today, we are announcing the end of Jump Force’s availability through digital purchase in the Americas.”

This likely has something to do with global licensing for some of the IP or content included in the game. But Bandai and the developers could just want to move on to other projects without worrying about a completed product that has so many different pieces of content included.

Physical versions of the game will still be available, but DLC will no longer be downloadable once the game is delisted on Feb. 7. Additionally, Bandai will be taking some of the game’s online offerings offline on Aug. 24, 2022, essentially removing the ability to do anything online outside of simple online battles with other players.

This means online events, Clan functions, leaderboards, rewards, the entire in-game store, and online ranked matches are all going to be unavailable starting on Aug. 24, 2022.

Even using numerous popular IPs like Dragon Ball, One Piece, Naruto, and My Hero Academia wasn’t enough to keep the game afloat. Jump Force quickly became a joke among traditional fighting game players and even fans of developer Spike Chunsoft’s other arena fighters. Whether it be the odd way the game mixed art styles, poor animations, messy story mode, or janky gameplay—Jump Force’s biggest achievement was the memes that it created rather than anything to do with the core game itself.