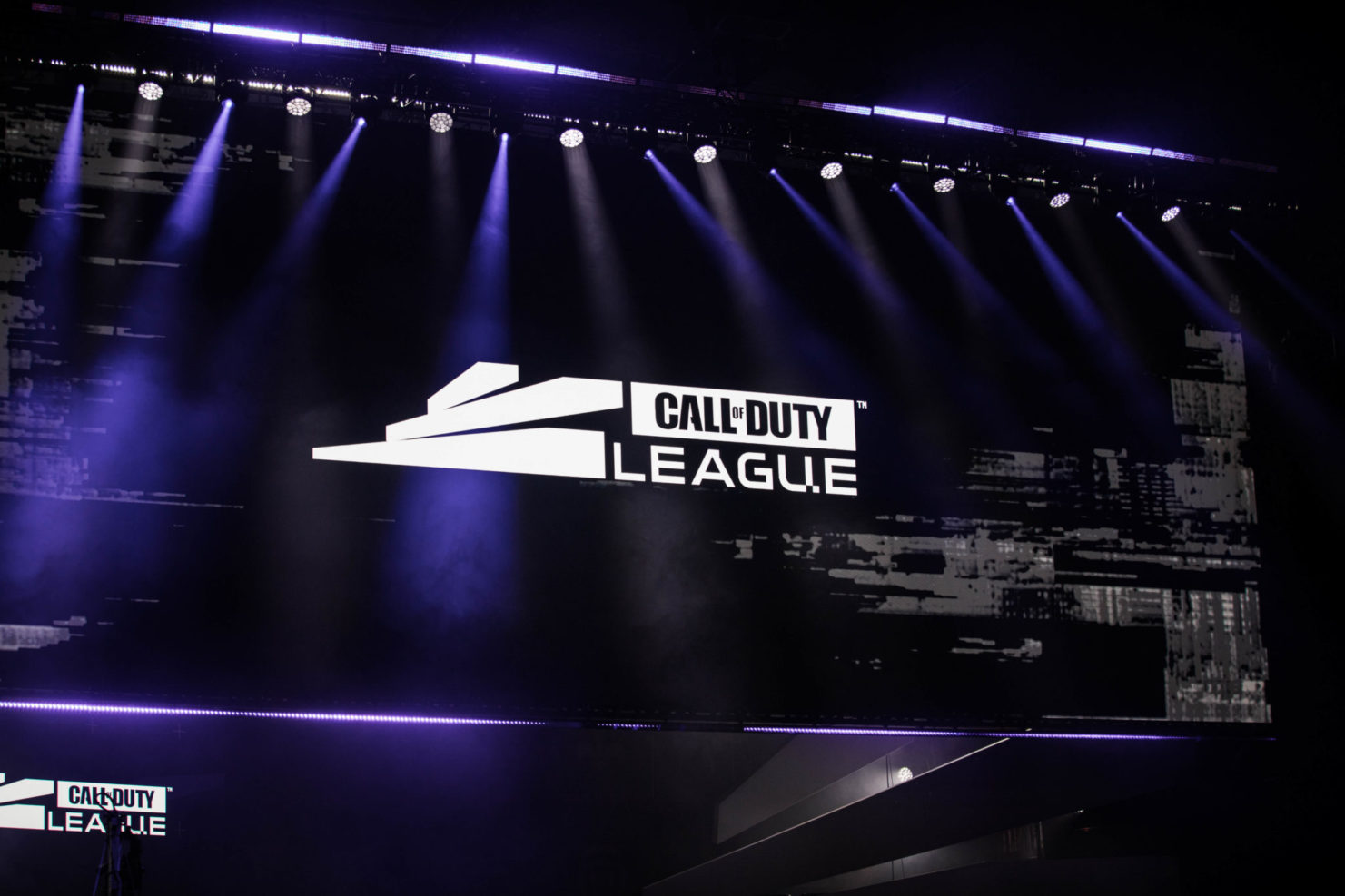 As the CDL heads into its third season, both Miles and Chance, as well as LandO and StuDyy, will continue to take us through the depths of Call of Duty Esports this season. In November 2021, Miles was awarded the Esports Play-by-Play Caster of the Year award at the Esports Awards, while Chance was nominated for Esports Color Caster of the Year. LandO and StuDyy made their debuts for the CDL in 2021. Before his callup, StuDyy had a successful professional playing career from 2013 until 2018. He also served as a desk host during the Call of Duty World League season in 2019. LandO had been featured in a variety of Call of Duty World League and UMG events.

NAMELESS yet again will continue to dive into the plays of the CDL teams in the preseason event, but he will be joined alongside AllyCxt, who is making her debut on the CDL broadcast. AllyCxt has built an impressive portfolio within Call of Duty by working on CWL Open events, Challengers tournaments, and on the desk for the Call of Duty Mobile Championship 2021.

Former professional player, Slacked will also be returning to the Call of Duty League, but as a guest analyst for the Kickoff Classic. Slacked announced in August 2021 that he will be pursuing full-time content creation, representing KC Pioneers. With his in-depth knowledge of the game logistics and understanding the dynamics that build professional players, it will be interesting to see what Slacked brings to the desk.

Velly is a former professional Gears of War player who, started a podcast after retiring called “On The Flank,” which led to him becoming the desk host for Gears of War esports. He has since moved onto casting on a variety of FPS titles, such as Rainbow Six Seige and VALORANT.

Clint “Maven” Evans and Joseph “MerK” DeLuca, the top casting pair during the first two CDL seasons, were not mentioned in the announcement of the 2022 broadcast team. Maven recently said he and MerK had not been offered contracts to return to the CDL broadcast.

The Call of Duty League Kickoff Classic begins Jan. 21 at 3 pm CT, where all 12 teams will go head-to-head in a single-elimination bracket.