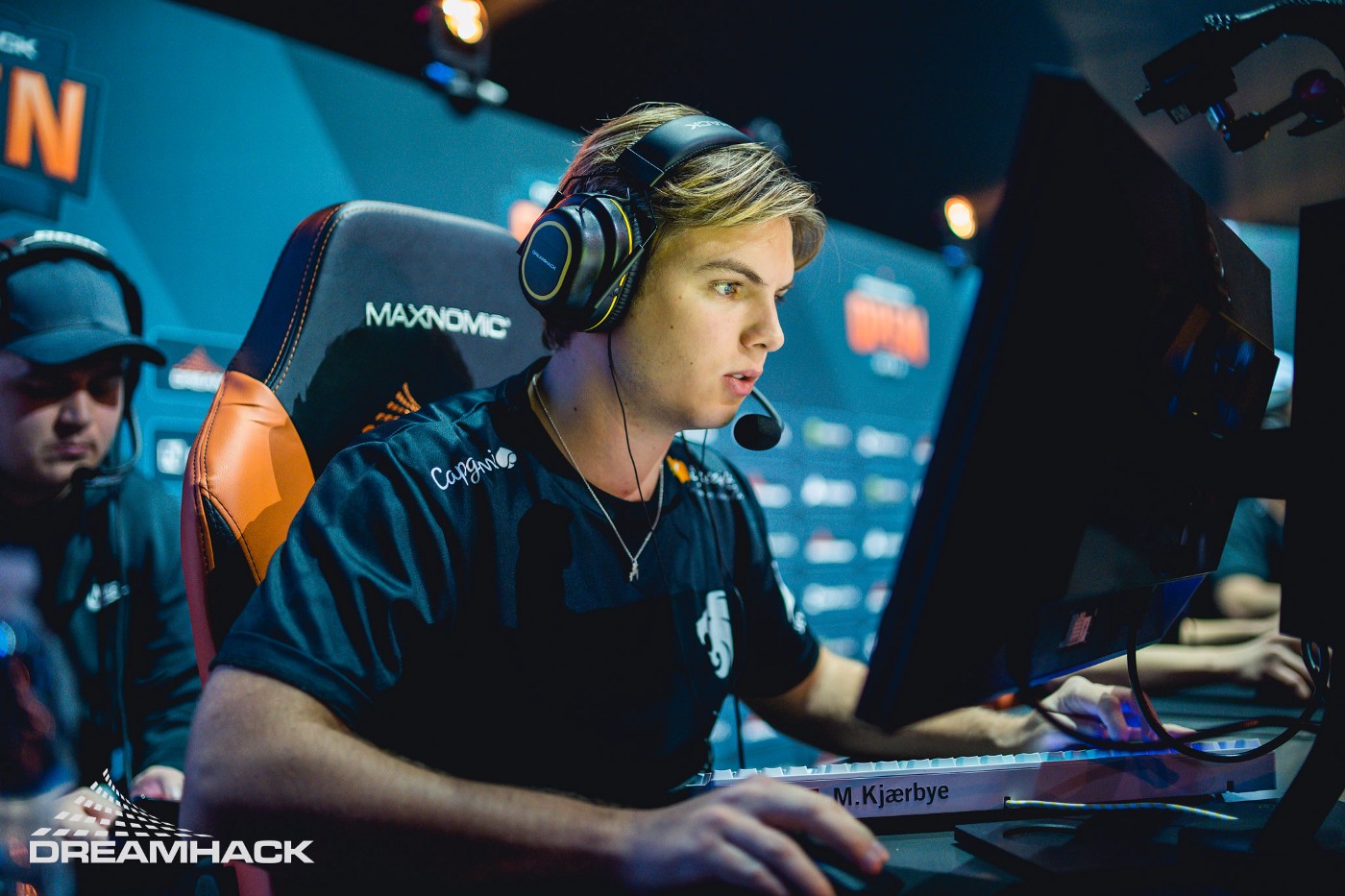 After nearly a year away from competitive CS:GO, Danish player and ELEAGUE Atlanta Major winner Markus “Kjaerbye” Kjaerbye has rejoined the Endpoint lineup as the team’s fifth member.

“I’m delighted to say I have found the ideal place to pick up my rifle again with Endpoint,” Kjaerbye said in an Endpoint press release. “The people behind Endpoint, and the culture they have created, have again and again shown they have the structures to allow players to maximise their potential, which is exactly what I’m looking for.”

Some Legends rise once and then fade away. A true Champion comes back for more.

Kjaerbye will fill out an international roster for the first time since his stint with FaZe Clan. The rest of Endpoint consists of Max “MiGHTYMAX” Heath, Kia “Surreal” Man, Joey “CRUC1AL” Steusel, Guy “Nertz” Iluz. They will be coached by Allan “Rejin” Petersen, the previous coach for MOUZ who has served his 19-plus-month ban from ESIC events for his use of the coach’s spectator bug.

In 2017, Kjaerbye reached the apex of competitive CS:GO by winning the ELEAGUE Atlanta Major alongside Astralis, while becoming the youngest player to ever win a Major MVP award at only 18. In 2018 however, Kjaerbye opted to accept a transfer offer to North, and while he and North didn’t find the success they were looking for, Astralis went on to win three more Majors after inserting Magisk in Kjaerbye’s place.

In 2020 and 2021, Kjaerbye played for both FaZe Clan and an ex-North project known as HYENAS, but voluntarily stepped away from the game in June 2021, citing mental health issues and a lack of motivation. This past April, he told Dexerto in an exclusive interview that his mind was in a better place and the desire to compete had returned.