Kronovi Retires from Pro Play and Gets Into Content Creation 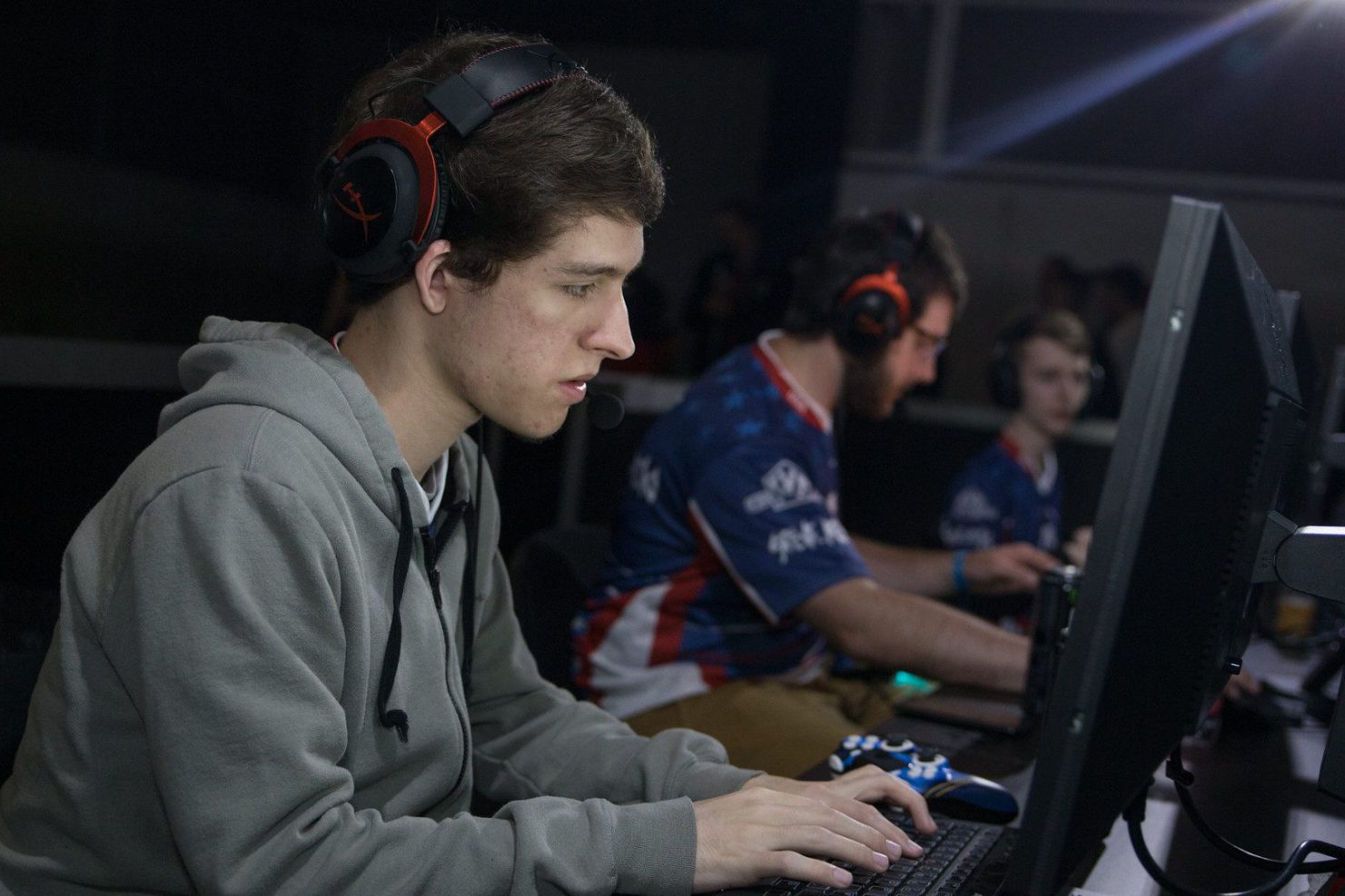 Kronovi ended his long-lasting career last night, but the former pro will ramp up content on both his Twitch and YouTube channels—and promised: “everyone will be getting more of Kronovi than they ever had before.”

Kronovi’s career kicked off alongside Rocket League‘s launch in 2015, and the former pro defined it as “a roller coaster at Six Flags.” He’s had several high moments, such as winning the first Rocket League Championship Series (RLCS) with Sadjunior and Gibbs for iBUYPOWER and his time alongside Rizzo and JKnaps in G2. Kronovi’s career also had some low points, especially more recently during his campaign with the Pioneers and through the tail end of his stint at Rogue in 2020.

Though he said he’s always been one to bounce back, Kronovi admitted he didn’t “see the payout from grinding RLCS” as much as he did, and that “rather move on.”

The former world champion is certainly not giving up Rocket League for good, though. He will continue to stream ranked games, where he’ll be “pushing leaderboards.” He will also focus his content on high-level gameplay, meaning the highest-ranked players in Rocket League may just find themselves having more and more Kronovi tutorials on their playlists. He’s also “potentially” moving to casting and coaching.

Kronovi founded Cosmic Aftershock in 2015 and made history winning the first RLCS with iBUYPOWER after the team signed the Cosmic Aftershock lineup. He joined G2 the following year and stayed with the organization until 2019, when he moved to Rogue. After a stint filled with ups and downs with Rogue, he moved to Continuum in 2021. Halfway through the year, his organization was acquired by the Pioneers, where he finished his career as a substitute.