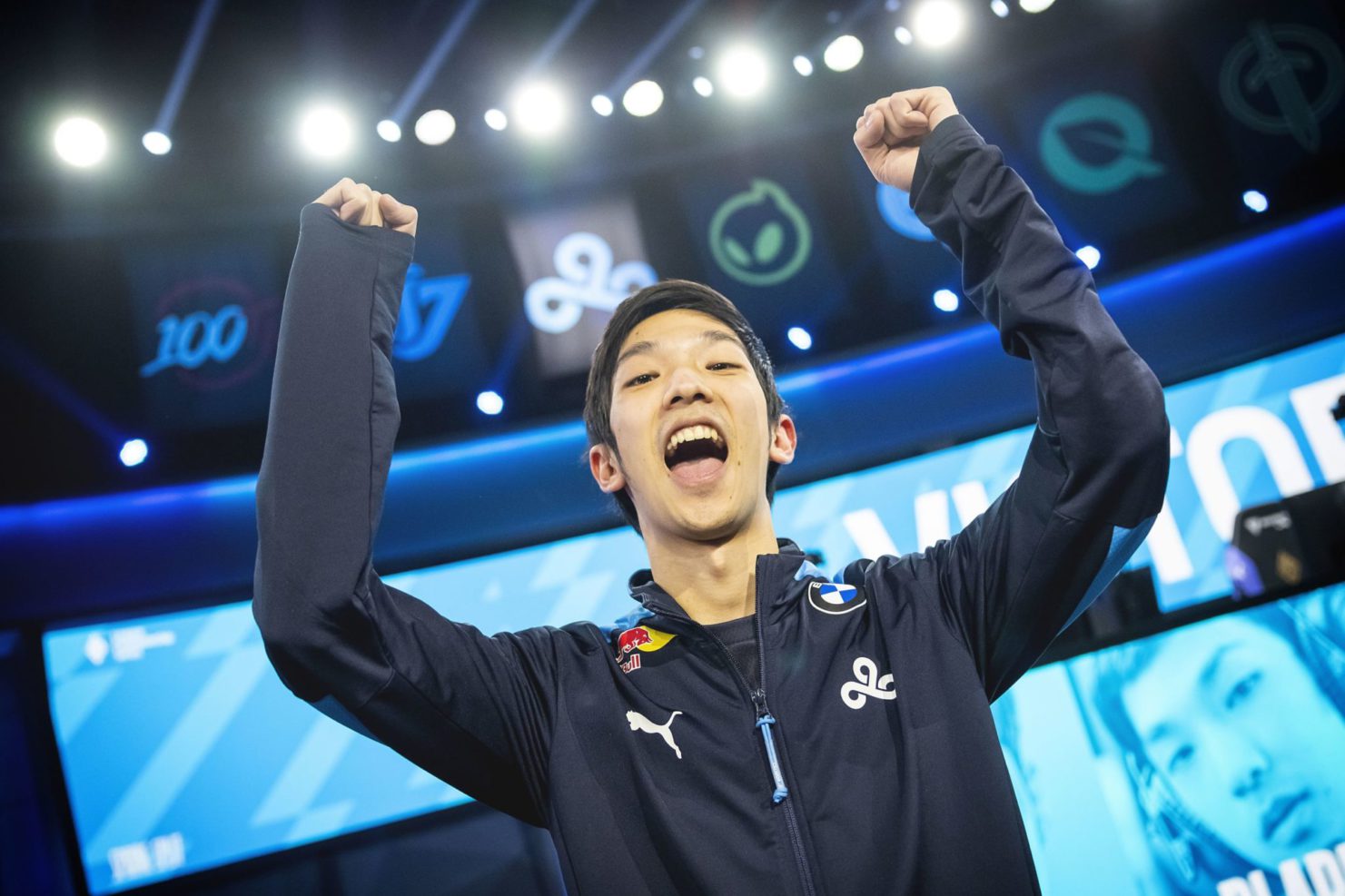 After winning five of their first six games of the Summer Split, CLG’s hot start was put to an abrupt end today by Cloud9, who handed CLG their second loss of the split.

This win is the third straight for C9, who have suddenly climbed back to the .500 mark after opening the summer with a three-game losing streak. Largely, that quick turnaround is due to the return of their bottom lane duo, Zven and Berserker, who missed the first week of the split. When C9’s summer record is broken down to its most simple terms, the team is 0-3 without Zven and Berserker, and 3-0 with them.

In today’s game, though, it was the efforts of C9 jungler Blaber that propelled the team to victory. Blaber, who played Udyr for the first time in a regular season game since last year, participated in 11 of C9’s 15 kills on the day while helping the team secure three mountain dragons at the back-end of the contest. The team’s hardy objective control throughout the mid-to-late game allowed them to secure a practical wire-to-wire victory.

As for CLG, the team’s current three-week stretch of games includes match-ups with Evil Geniuses, C9, Team Liquid, and 100 Thieves, all of whom are widely considered to be contenders to make a deep run into the postseason.

Perhaps most consequentially, this win from C9 solidified Evil Geniuses as the LCS’ first-place team for the time being. Every team in the league with the exception of EG has now lost at least two games this summer, while EG holds onto the LCS’ top spot with a record of 5-1.

Although CLG still sit one game ahead of Cloud9 in the standings after the loss, they now share third place alongside 100 Thieves and Liquid, the latter of whom they’ll play tomorrow. Also playing tomorrow, C9 will look to extend their hot streak against FlyQuest.