LCS and LEC: 7 Rookies That You Should Be Afraid Of 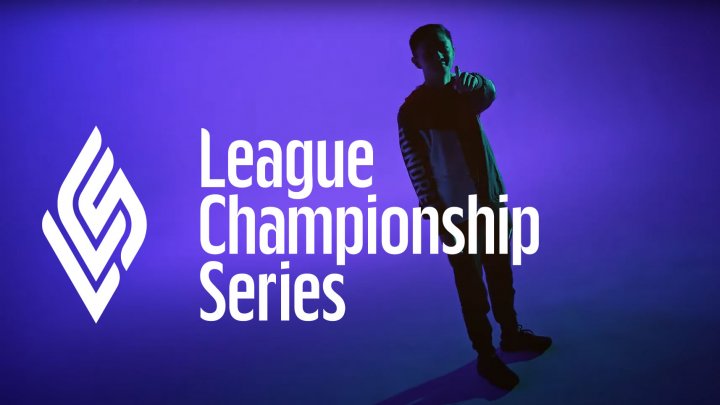 Both the LCS and the LEC will witness an influx of rookies in the 2022 season. These are the seven rookie players to keep an eye on this season.

In 2022 competitive season will be an influx of rookies entering both the LCS and LEC. Rookies from both the ERLs and Academy circuits will make their professional debut on the main stage of their respective regions. In the LCS alone seven rookies have found their way onto starting roster thus far, with even more confirmed for the LEC. With all these new faces in the competitive scene, these are the seven rookies you should watch in 2022.

MAD Lions has offloaded one of its longest-standing members, Humanoid, from the mid lane. This is a massive hole that now Reeker must fill. The German midlaner formerly of BIG is coming to MAD after a successful year in the PRM. Winning both the Spring and Summer PRM playoffs and having respectable showings at EU Masters, Reeker may live up to his predecessor.

The Dutch jungler has spent six years across the ERLs since starting professional play, but will make his debut in the LCS as a part of the new Golden Guardians roster. Despite only competing in the LEC for less than a whole split, the 22-year-old jungler has had countless impressive showings. Now, in North America Priderstalkr will have to prove himself on one of the historically worst teams in the LCS.

Cloud9 is fielding almost an entirely new roster for the 2022 season, bringing in three new players. Though unconfirmed, Berserker is expected to take the starting position. When confronted with the option of LCK veterans such as Teddy or even their current ADC in Zven, the team opted to go with the young prodigy out of South Korea. While a relative unknown, Berserker is one of the most hyped individual players going into the season.

After three years in the Academy system, primarily playing for 100 Thieves Next and Academy, Tenacity is seeing a partial promotion. Tenacity is expected to share the starting toplaner role with the long time toplaner Ssumday. As one of best individual performers in the NA Academy system, Tenacity’s appearance is a long time coming. Competing with one of the most consistent toplaners in the LCS, Tenacity will have to make his games in the LCS count.

Cinkrof is the latest Polish jungler coming into the LEC. Cinkrof will be a part of BDS’ primarily rookie squad. Formerly of Karmine Corp, the jungler played a massive role in KC’s near perfect 2021 season, winning both EU Masters tournaments. Now, Cinkrof will have to transition to the LEC will the same skill level.

Evil Geniuses had the option to bring in one of the most consistent and veteran midlaners in Jensen, but instead the LCS team opted to start a rookie from its Academy system. Jojopyun potentially has the most to prove out of any player going into either the LCS and LEC.

Jojopyun will be surrounded by veteran players in Impact and Vulcan, alongside proven talents in both Danny and Inspired. Jojopyun is the single biggest question mark on Evil Geniuses and could be the determining factor if this roster sinks or swims.

G2 Esports looked to overhaul its ‘superteam’ roster for the 2022 roster. As a part of this effort, G2 is expected to bring in two rookies in Flakked and Targamas. Flakked specifically will have a magnifying glass on his play, given he is replacing one of the historically best ADCs in Europe, Rekkles.

The Spanish ADC is coming from the MAD Lions Madrid roster, where he had a rather middling year of results. Flakked will now join the most successful team in LEC history and one of the largest esports organizations in the world.