LCS is Right Behind LEC, LCK & CBLOL in Viewership During the 2022 Spring Split 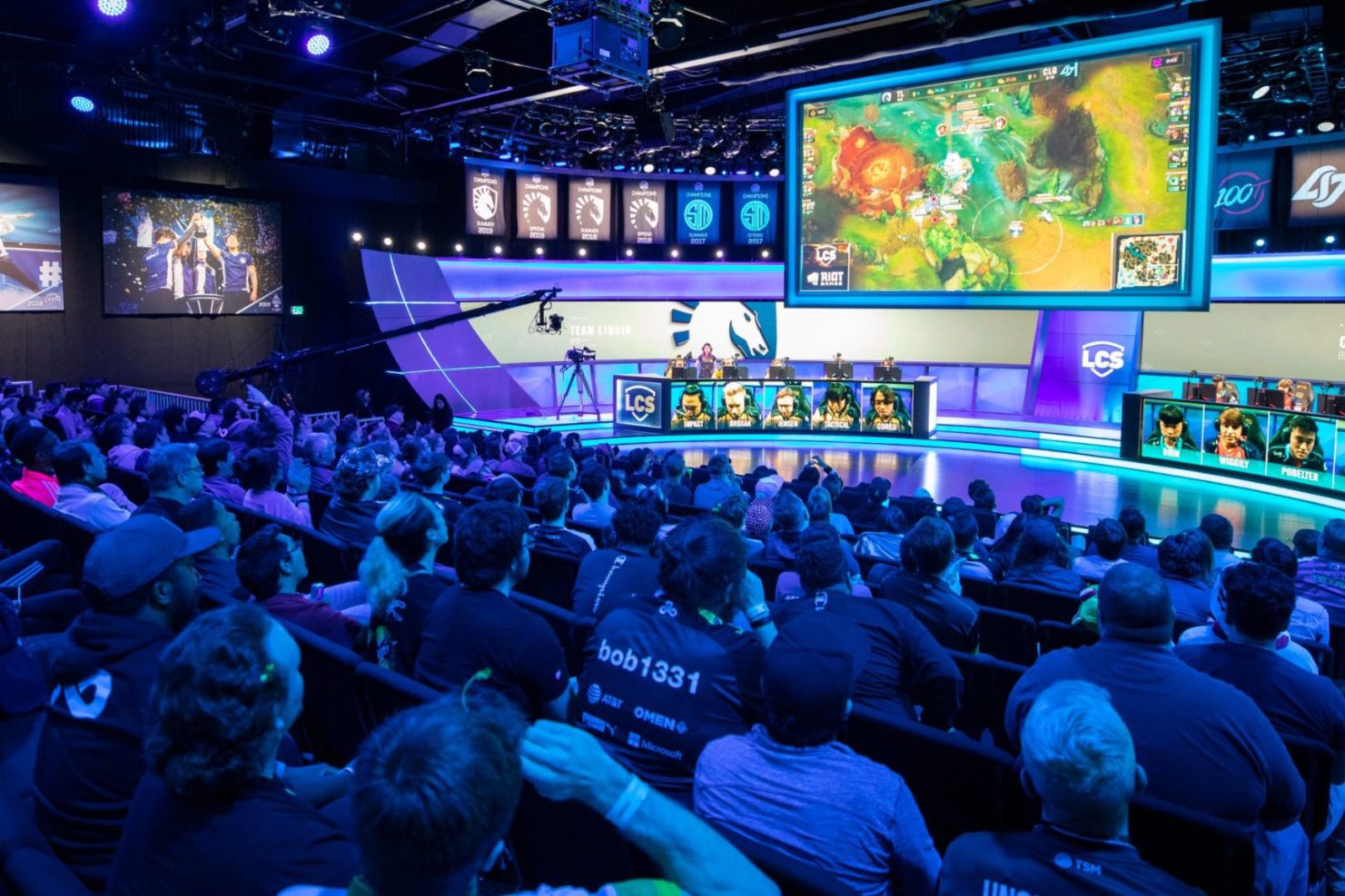 The LCS has finally reached the halfway point of the 2022 Spring Split, but in the midst of the dazzling lights of Los Angeles, an ominous cloud has formed. The league has one of the lowest audience numbers of any major region at this time in the season.

According to Esports Charts, the LCS has an average viewership of just over 114,000 spectators. This might seem like a pretty respectable amount, but this number actually lags drastically behind three leagues in the world. The LEC currently has the highest average viewership at 266,000, the LCK has an impressive 235,000 average, and the CBLOL has NA beat with over 136,000 average viewers.

Unfortunately for NA fans, peak viewership numbers look much worse when comparing the LCS to those same regions. Evil Geniuses’ week one matchup against Cloud9 hit 230,000 viewers on day two, but the LCK had a peak of 827,000 viewers during T1 vs. DAMWON KIA. The LEC hit a peak of 527,000 during G2 Esports’ first match of the season against Excel Esports, and the CBLOL saw a peak of 262,000 during FURIA’s week one clash against LOUD.

Some European Regional Leagues like the LFL and the LVP Superliga were able to challenge the LCS’ peak with 221,000 tuning in to watch Solary vs. Karmine Corp, and 218,000 people watched KOI face off against Team Heretics in week four of the split.

There also aren’t many big-time matchups in the league save for Cloud9 and Team Liquid, since they’ve been the only teams to show dependable, top-tier play. Squads like Evil Geniuses, 100 Thieves, and FlyQuest look like contenders one week, but have crashed down the week after—that lack of consistency might also be a factor in the low viewership for their matchups.

Lastly, TSM and CLG—who were originally two of the best teams in the region—have now fallen to the wayside as the worst organizations in the LCS. Of course, CLG has been struggling as a bottom two team for the past five and a half seasons, but TSM has always been a significant source for LCS viewership. They’re one of the most recognizable orgs in the League community and are always pushing for the playoffs with star-studded rosters.

This year, however, TSM took a risk by investing in two rookies from China’s LDL as part of a plan to rebuild over the next three years. Although this might be exciting on paper, the team hasn’t really given NA supporters much to get excited about in practice. The coaching staff made the decision to bench their new support Shenyi only two weeks into the split, and the change hasn’t done much for their results—the roster has an abysmal 1-8 record.

It’ll be interesting to see how Riot Games and the LCS address this drop in viewership moving forward into the future, especially with other minor regions and leagues overtaking NA.