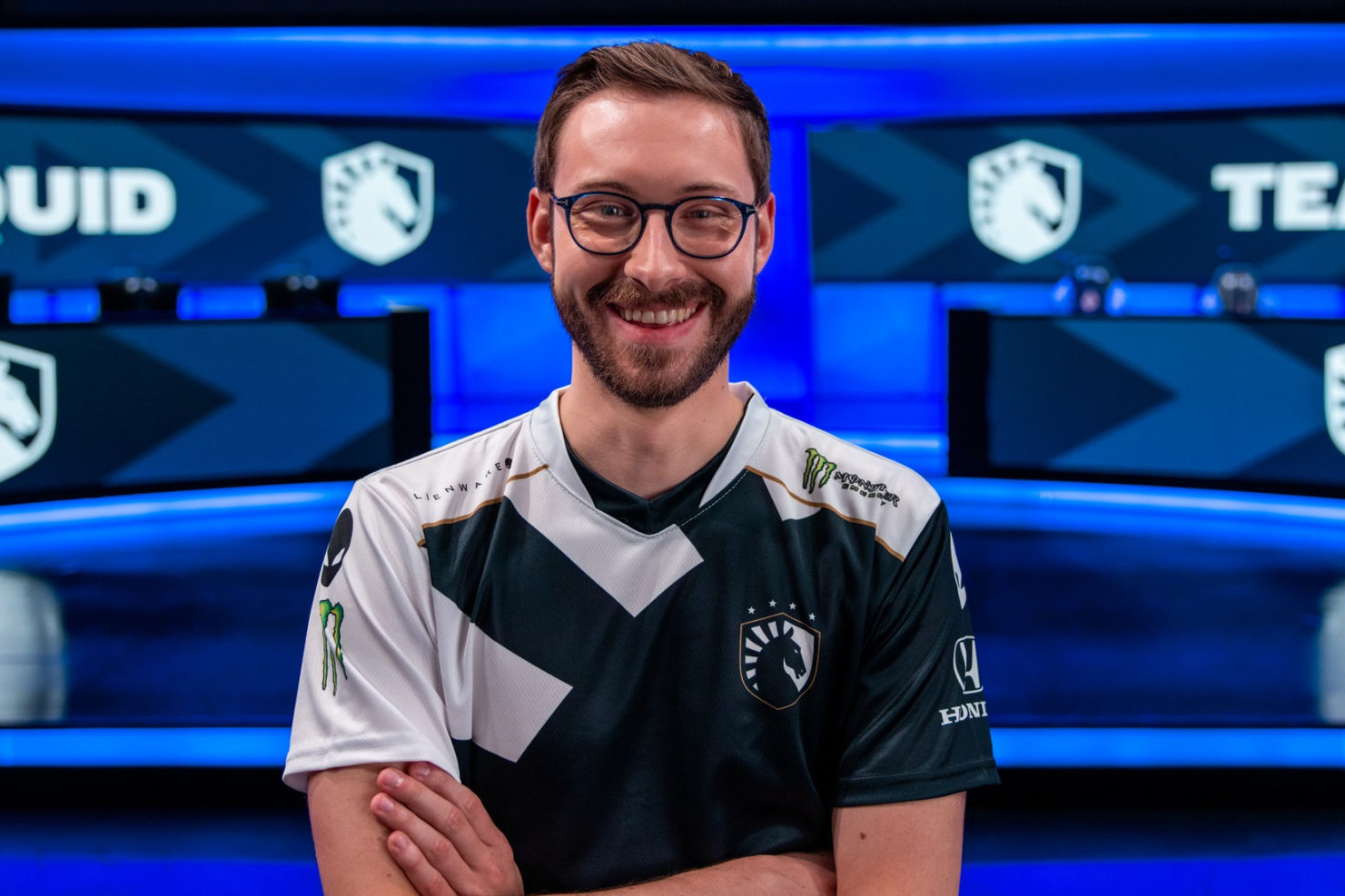 In North America, the top of the LCS has started to separate itself from the rest of the pack, with both Team Liquid and Cloud9 going on their own respective winning streaks through week five of the 2022 Spring Split. The two juggernauts are tied for first place with 9-2 records, while the rest of the league is struggling to keep up with their rapid pace.

Because of this, our latest Team of the Week features players from each of these rosters with their expansive authority over the league. Whether it’s C9’s electric top side duo crushing the competition from the first minute of their match onward or Liquid’s iconic trio of stars in the mid, AD carry, and support positions, there’s no question that we’re looking at the two best League of Legends teams in the region.

The pillar of another 2-0 week for C9, Summit once again outshined his contemporaries in the top lane position. During week four, Summit led all LCS top laners in gold difference at 10 minutes and XP difference at 10 minutes, according to League stats site Oracle’s Elixir. Those early leads for Summit transitioned into late-game victories for C9 since the advantages accumulated in the side lanes were too crippling for Evil Geniuses and Golden Guardians to come back from.

Against those two opponents this past weekend, Summit played both the laning phases and the late-games exceptionally, collecting eight of the 10 available turret plates in the top lane, while leading C9 in total damage to champions in both games, according to League stats site Games of Legends.

C9’s experimental roster has seen a great amount of growth so far in the 2022 LCS Spring Split. One of the defining factors for this success in 2022 has been through jungler Blaber, who has helped catapult C9’s early game lanes on Hecarim and Volibear.

Against EG, he was placed onto Volibear, where he used the champion’s early-game pressure to help C9 dominate the game in 27 minutes with a 7/0/9 scoreline. Throughout week five, Blaber led the entire LCS with a 30 KDA. Among the LCS junglers, Blaber averaged 530 gold at 10 minutes and 18.1 percent of C9’s damage, both of which he led all junglers in, according to Oracle’s Elixir.

Blaber has been the centerpiece of C9’s success and has enabled his lanes to dominate the early laning phases because of his jungle pathing and pressure. C9 have an opportunity to gain sole possession of first place against Liquid next week. And if they do, it will likely be off the back of Blaber.

The mid laner who needs no introduction once again had a standout week that capped off another 2-0 performance for Liquid. Now well into the regular season, Bjergsen has been one of Liquid’s most stable pillars as an ever-present win condition during the team’s time as a six-man roster. With Bjergsen’s return to the LCS, so too came his incredibly lane dominant playstyle, which was exemplified in week five.

Last week, the Danish mid laner once again proved his worth in both the laning phases and teamfights. Leading mid laners in early-game stats, Bjergsen posted the highest gold difference at 15 minutes (+488), XP difference at 15 minutes (+371), and the highest damage share at 15 minutes among Liquid players (31.5 percent), according to Oracle’s Elixir. In both of Liquid’s decisive wins, the former LCS MVP transitioned masterfully into the late game, maintaining the highest DPM (832) and earning the most kills (13) in his role across the entire weekend of games.

This new iteration of Liquid is brimming with talented players, but Bjergsen is undeniably the centerpiece of the team. All but sure to get one of the coveted top two spots in the LCS regular season, Bjergsen is set up to make a serious run for the LCS championship in his first split back competing.

The Liquid superteam continues into week six decimating the competition while sporting a solid four-game win streak attributed to the prowess of their carries. A pivotal factor to that success is the team’s carry in the bot lane, Hans sama, who has found each and every opportunity to make fans and players alike remember his debut split in the LCS despite shifts to his lane partner.

The French ADC concludes yet another dominant weekend of the 2022 LCS Spring Split with the second-most kills of any player in the region, trailing EG’s Danny by three. Hans sama further increased his kill count against both 100 Thieves and Immortals, piloting his patented Aphelios and first-time on Zeri to a collective 15/5/21 KDA.

With CoreJJ at his side once more, Hans sama never feared an incoming assault from the opposition, instead welcoming their failed attempts to shut him down. His debut game on Zeri alone made it clear that Hans sama is more than capable of adjusting quickly to the changing meta, while also showing that banning out this player’s champion pool is near impossible.

Hans sama has helped to all but guarantee Liquid’s entrance to the Mid-Season Showdown in one of the top spots, if not maintaining first place. Between the Lock In tournament and now, Hans sama’s rapid evolution in the LCS within just a few short months is telling of his illustrious career in the LEC, setting a new standard for North American ADCs that will be hard to match.

After spending a weekend away due to personal matters, Liquid’s veteran leader CoreJJ rejoined the main roster in their matches against 100 Thieves and Immortals. And as expected, the star-studded lineup finished with a perfect record and a four-game winning streak.

CoreJJ didn’t miss a beat on stage either, racking up the most assists in the league through two games along with participating in 76.6 percent of his team’s total kills, according to Oracle’s Elixir. He played two Nautilus games to warm himself back into form, and although the match against Immortals wasn’t as clean as Liquid would have wanted, Core was finding good hooks and even better flank angles to surprise the enemy.

With only three weeks to go in the season, Liquid should keep CoreJJ in the roster for the foreseeable future so that the whole team can iron out any kinks that they find before they battle in the Mid-Season Showdown next month.