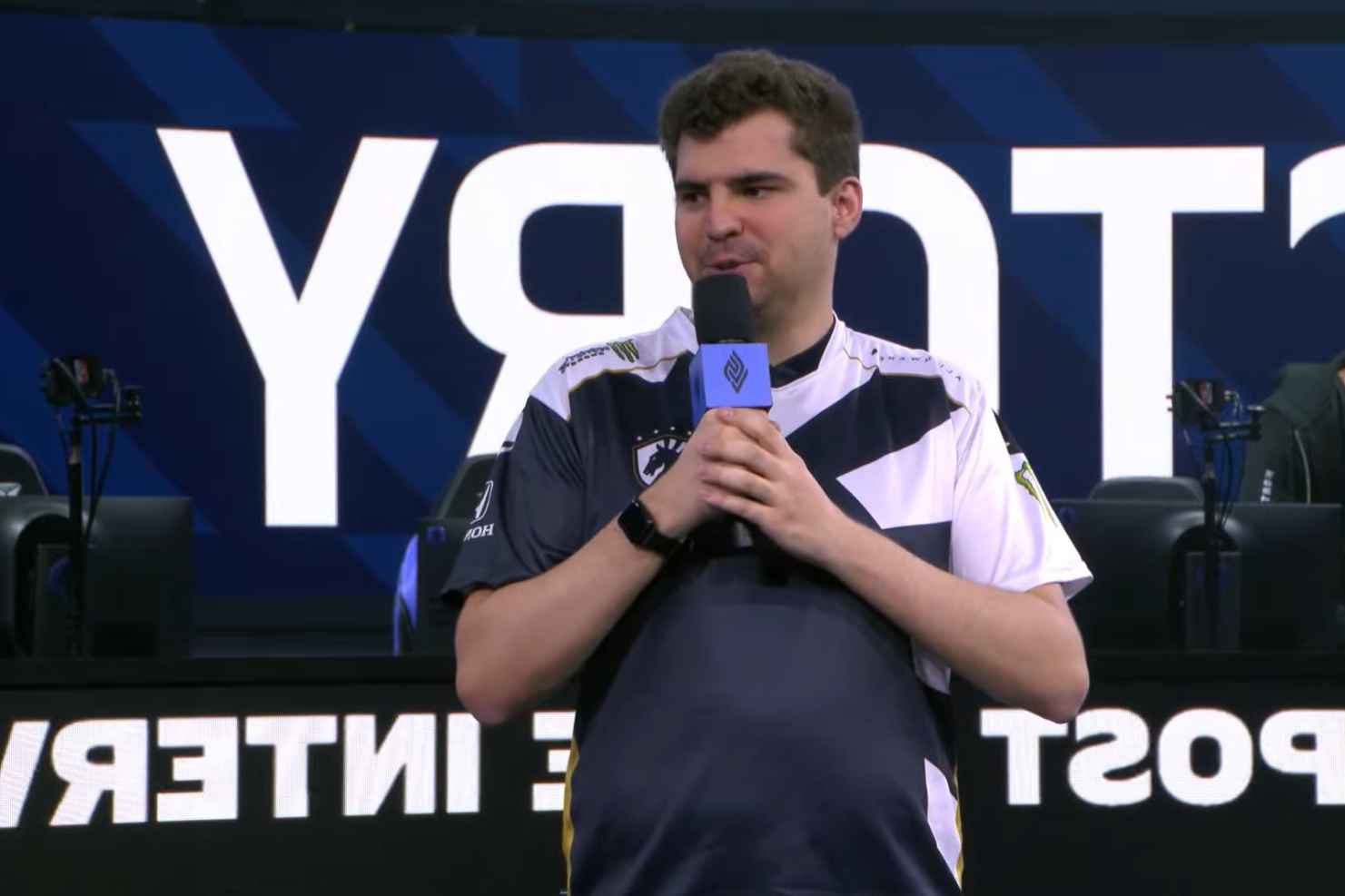 Following an intriguing start to week two of the 2022 LCS Spring Split, a back-and-forth game between Team Liquid and Cloud9, two of the region’s strongest teams, contributed to muddle the standings after Liquid’s win.

Liquid began their weekend by stopping C9’s prayers, stepping back up to the top of the standings after a rocky first week. The two-time LCS Lock In champions, though still missing CoreJJ in the support role, caught C9 out on their misplays and aggressiveness. In doing so, they found the upper hand in the competitive matchup that they could have lost at many points.

C9 decided not to start the weekend with one of the enchanter-centric compositions they opted for in both games during the first weekend. Instead, their composition looked much more streamlined than what most LCS teams have showcased thus far in the Spring Split. The priority for C9 became strong, extended team fights, complete with Summit on Aatrox and Blaber on Karthus, two champions fans aren’t accustomed to seeing on these players.

Bwipo became one the most influential factors in the game’s outcome, being both the team’s initiator and disruptor. At multiple points Bwipo stopped Blaber from successfully casting his ultimate, saving his teammates from having to return to base before crucial objective fights. This was just the start of the shakiness that would eventually envelop the C9 squad, then forcing them to find ways to stop Liquid’s progression.

Despite the sheer amount of damage the individual players on C9 could do to Liquid in mere seconds, teamfights quickly became uncoordinated for C9, resulting in lost leads, objectives, and ultimately the game. Hans sama benefitted the most from this reemergence from Liquid in the latter half of the game, becoming a machine that not only tore down C9’s entire team, but did so without the fear of being taken down due to constant passive activation. He finished this game 8/1/7 and maintained a massive gold bounty throughout.

In a post-game scrum, Santorin told Dot Esports that “when it comes to Core’s green card, I don’t have exact dates or anything like that, but it does sound that hopefully, in the near future, he’ll have it.” He also told journalists that the team is using both Eyla and CoreJJ in scrims, with CoreJJ taking a bigger leadership role behind the scenes to help the team.

Both C9 and Liquid venture into the second day of week two with 2-1 records, placing them just below FlyQuest, who have yet to play today. Should FlyQuest lose to TSM later tonight, there will be a six-way tie for first place.