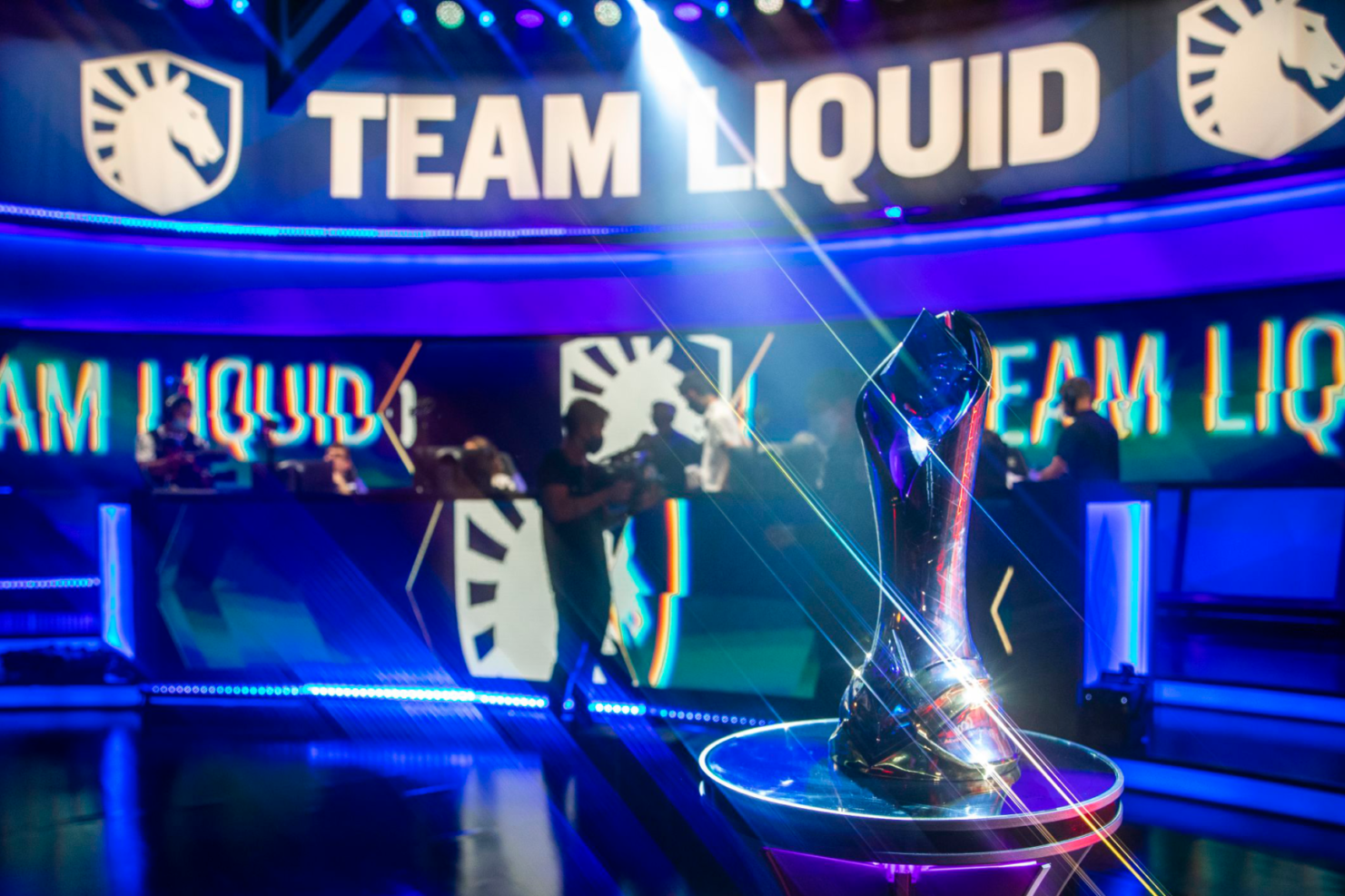 Steve Arhancet, the owner of Team Liquid, spoke to the group’s supporters today in the wake of the team’s poor League of Legends season finale. Arhancet announced that the team’s League roster will change in 2023 in the video that was shared to Twitter.

This season, Liquid put together a “superteam” of five veteran League players, all of whom had experience on both the domestic and international stages. Across Liquid’s starting lineup, all five players had reached the World Championship at some point in the last two seasons.

Moving forward, though, Liquid intends to use its internal development programs instead of looking toward free agency for success.

In 2023, Liquid has plans to “[double] down on some of the areas where we’ve seen incredible success so far, and also the opportunity to build players using the Team Liquid infrastructure rather than this concept of building superteams,” according to Arhancet.

Arhancet also acknowledged that the strategy of building superteams worked for the organization in the past, but that “times are changing.”

This season, Liquid had the intention of “building a roster that would potentially be the best roster that the region had seen in the last decade,” according to Arhancet. Those plans ultimately fell through the floor last weekend when the team finished just one game short of a Worlds berth, losing in the lower bracket of the LCS Championship to Evil Geniuses.

This offseason, Liquid will only have one player on its starting lineup coming off the books and entering free agency: support CoreJJ. The other four players on the Liquid starting roster are all signed through at least 2023, with AD carry Hans Sama signed through the 2024 season, according to the League Global Contract Database. If Liquid is looking to unload the majority of its players this offseason, the organization would have to do so through contract transfers and trades.

Arhancet did not mention any players by name in Liquid’s update video.

Beyond CoreJJ, Academy players Haeri, Yeon, and Eyla will also see their contracts expire at the conclusion of the 2022 season.

League free agency will begin en masse when players who are signed through the 2022 season see their contracts expire on Nov. 22.