Magic: The Gathering Products Are Getting More Expensive After The Record-breaking Profits in 2021 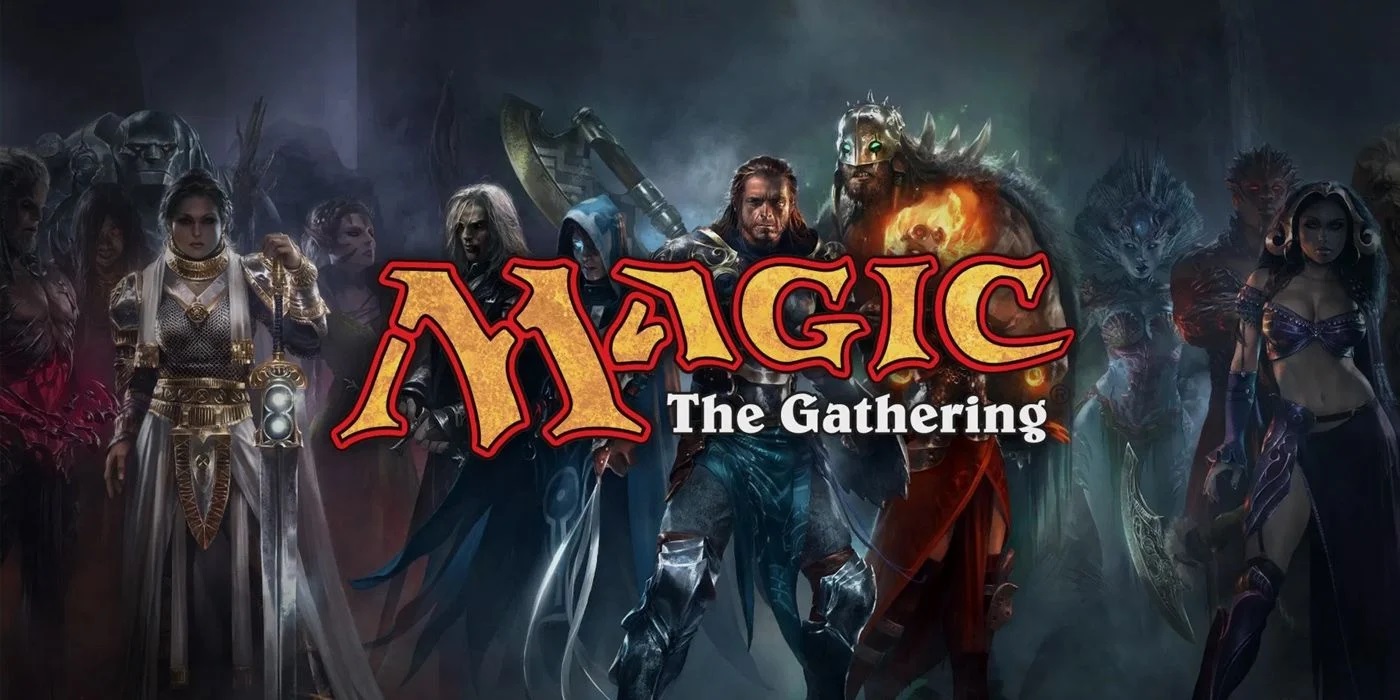 Wizards of the Coast has announced that the price of select Magic: The Gathering goods will rise starting with the release of Streets of New Capenna and continuing through the rest of 2022.

Costs for basic and daily essentials have been rising around the world, mostly due to shipping and manufacturing costs. An increase in those costs will now carry over into Magic: The Gathering cards and products, starting with a price hike on the Streets of New Capenna (SNC) preconstructed Commander decks that are scheduled to release on April 29.

The estimated 11-percent price hikes on MTG products are scheduled to take place following the Hasbro profit and revenue growth that was revealed in February. WotC, in conjunction with digital gaming segments, saw an increase of 42 percent in overall revenues during 2021, according to the report. A bulk of the MTG price increases will take place later this year, highlighting an increase of around 11 percent.

“Over the past year, the costs of goods, transportation, and manufacturing have increased significantly and steadily for just about everyone across nearly every industry,” WotC said. “For Wizards of the Coast, this means that we’ve seen a large spike in the overall costs to produce Magic: The Gathering. As such, we will be increasing prices by around 11 percent, allowing for regional variation, on select products in our lineup starting in September.”

In addition to the SNC Commander decks, price hikes will go into effect for premier sets like Unfinity and Jumpstart, along with Dominaria United, which is scheduled to release in the third quarter of 2022. The sets that are not getting an increase in cost are Masters, Modern Horizons, Secret Lair, Challenger decks, and Universes Beyond.