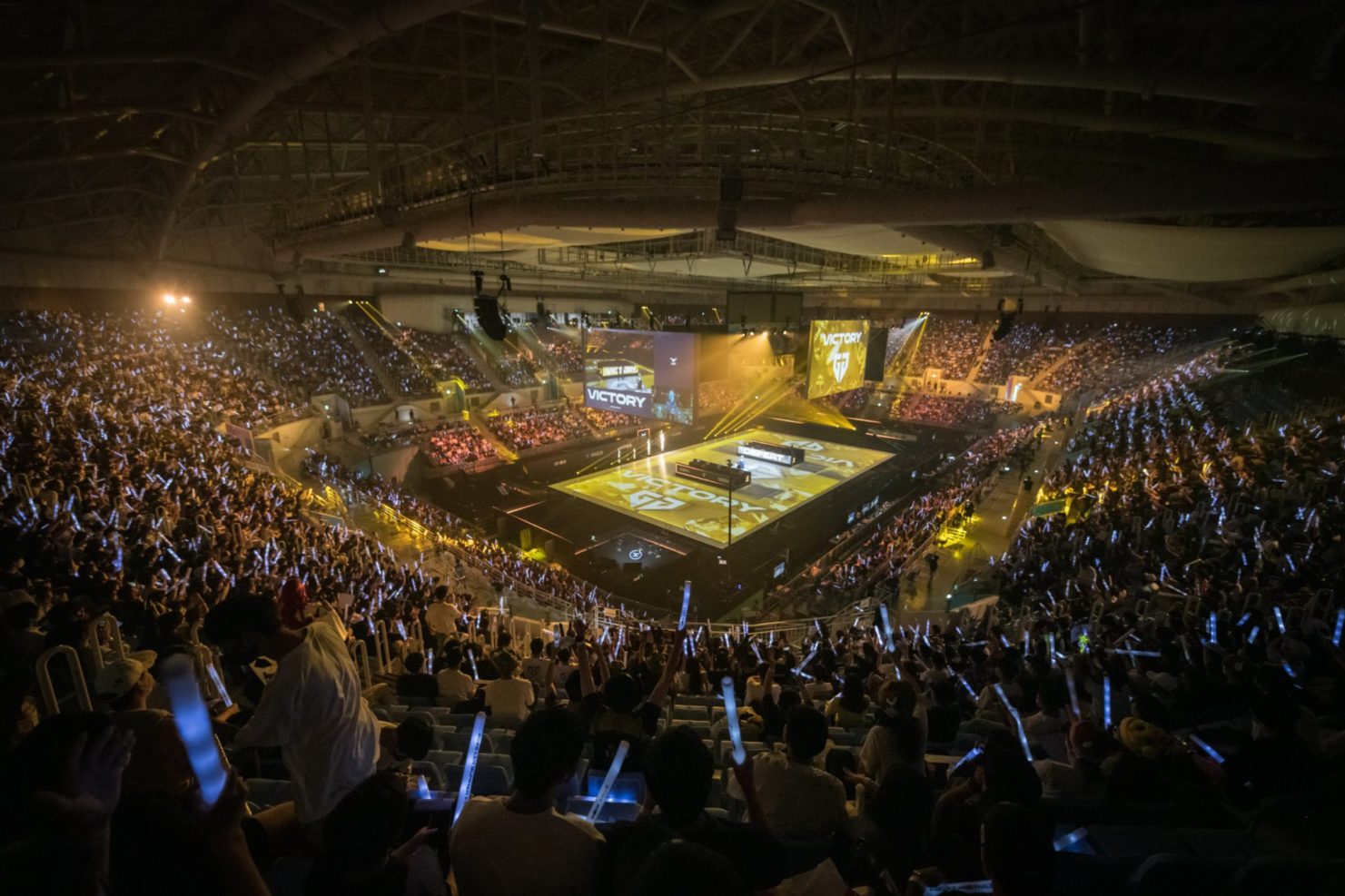 The busiest series of days in professional League of Legends thus far this year took place during the last weekend. 11 best-of-five playoff series were played across the game’s four main areas, with more than half requiring all five games to determine the champion.

Six different pro League playoff series went the distance this weekend, with almost every major region having at least one match needing five games. The only region that didn’t feature a five-game series this weekend was the LCK, whose lone playoff match of the week was decided in three games. Gen.G swept T1 in the Summer Split finals, claiming their first LCK title in franchise history.

Two of the three best-of-fives in Europe’s LEC this weekend went to five games as well. Fnatic capped off the weekend with a reverse sweep of Excel in the first round of the league’s lower bracket.

In North America, the LCS hosted four playoff series across the upper and lower brackets of the LCS Championship. It initially looked like all four of them would head to a fifth game until yesterday, when the final series of the weekend between Evil Geniuses and Cloud9 was put to bed in the fourth game of the match.

The LPL only has its grand final series left to play. The Chinese league features the most extensive playoff bracket of any professional League region. The format that features converging upper and lower brackets with both single and double elimination will reach its conclusion on Thursday, Sept. 1 when JD Gaming and Top Esports play a rematch of their semifinal bout, which also went to five games.

Related: All teams qualified for the 2022 League of Legends World Championship

Certain regions, namely the LCK and LPL, will have post-playoff qualifier tournaments for the remaining teams that accrued enough Championship Points throughout the season but didn’t qualify for Worlds directly via the Summer Split playoffs. These regional qualifiers will run from Sept. 1 to 4 in Korea and China and will count as separate tournaments from the Summer Split playoffs.

Representatives from the four major regions will participate in the 2022 League World Championship, which is set to begin on Sept. 29.