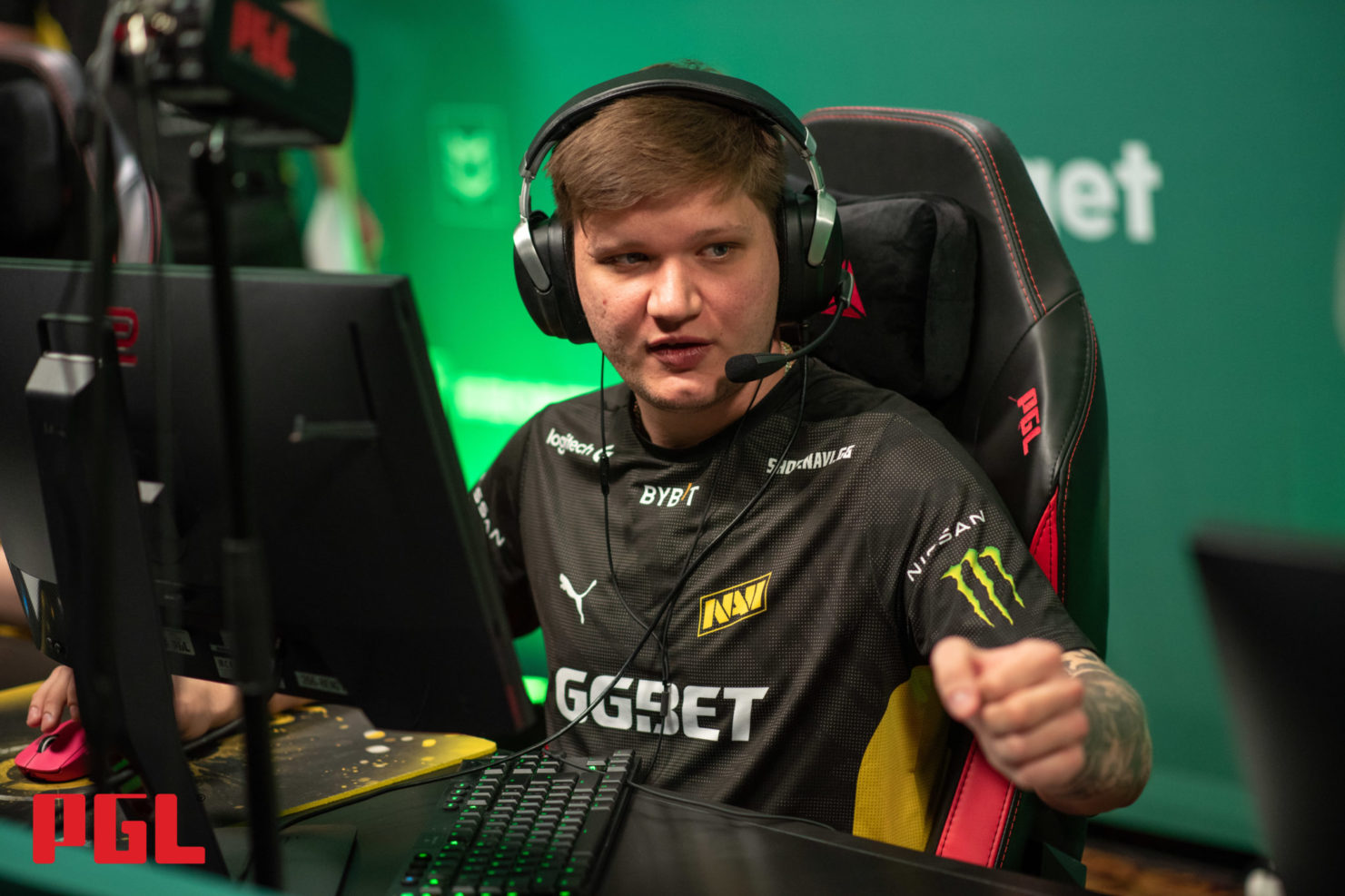 Natus Vincere defeated Vitality today in the 2-1 pool of the Swiss system stage to claim a spot in the PGL Antwerp Major in May, following a loss to Heroic yesterday in the European Regional Major Ranking (RMR) A.

This 2-0 victory put NAVI in the first Valve-sponsored CS:GO event of the year and they’ll have the chance to defend their title earned last year at the PGL Stockholm Major. The bout between the CIS powerhouse and Vitality was a nail-biter despite having ended in just two maps.

NAVI had narrow wins on Inferno and Mirage thanks to stronger tactical cohesion and the individual talent of Aleksandr “s1mple” Kostyliev (56-34 K/D), Kirill “Boombl4” Mikhailov (44-37 K/D), and Ilya “Perfecto” Zalutskiy (37-31 K/D). Despite putting up a good fight, Vitality only had the French star Mathieu “ZywOo” Herbaut finish with positive numbers, which ultimately cost them the series and the opportunity to qualify for the Major today.

This defeat does not mean Vitality are done in the competition, though. The French-Danish squad will get to play one more best-of-three series to qualify for the PGL Antwerp Major. Should they miss the opportunity to qualify, it would be a huge blow to the organization, which invested in the former Astralis trio of Peter “dupreeh” Rasmussen, Emil “Magisk” Reif, and head coach Danny “zonic” Sørensen this year, moving away from an all-French project.

The Europe RMR A will carry on today with FaZe vs. MOUZ fighting for a spot in the Major and Dignitas vs. Outsiders playing to avoid elimination from the tournament.