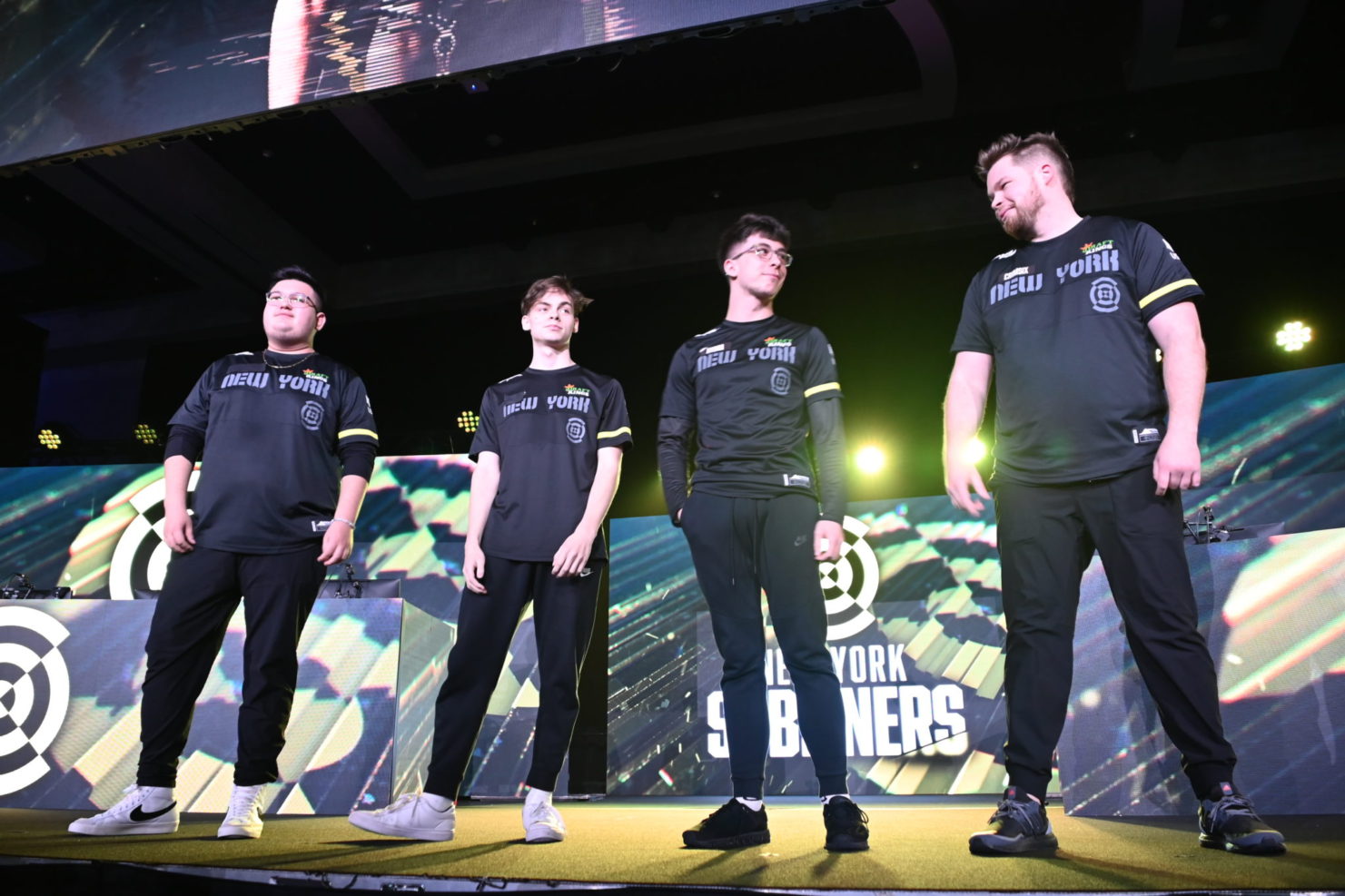 NYSL has signed former Paris Legion player KiSMET to its roster heading into this weekend’s Pro-Am Classic in Columbus, Ohio. KiSMET, who replaces Neptune, was New York’s top target throughout the trial period and practiced with the team for the majority of the midseason break.

During trials, the franchise experimented with all five rostered players, as well as KiSMET, to determine which roster fit the best. Ultimately, Crimsix, HyDra, PaulEhx, and KiSMET were chosen as the starters, while Clayster will stay on the bench alongside Neptune heading into the Pro-Am Classic and likely until at least the Call of Duty League’s third Major in June.

Kicking off the season, Clayster, Crimsix, Neptune, and HyDra were the starters for the New York franchise. That foursome lasted just two matches together, though. NYSL quickly benched Neptune and added Royalty to the starting lineup in his place. Royalty only lasted four matches before being released soon thereafter.

The original roster ran it back for another two matches until Clayster was benched for PaulEhx. Neptune played another five matches and has once again been benched, this time for KiSMET, who has spent the entire season competing in the North American Challengers scene, where he and Texas Nation experienced great success.

With KiSMET making his return to the CDL, Havok joining the Minnesota RØKKR, General being moved into a starting role for OpTic Texas this weekend, and Breszy expected to return to Europe, Texas Nation has officially disbanded and the brand will be retired. The team dominated Challengers through the first several months of the season, winning seven tournaments in a row and collecting nearly $50,000 in prize earnings.

The Pro-Am Classic will mark KiSMET’s return to the CDL. The 22-year-old last played in the top league in 2020, when he was a part of the Legion’s inaugural CDL roster. Paris finished in 10th place in the 2020 season standings and in a tie for 10th place at the first CDL Championship event in 2020.

New York landed in Group C for this weekend’s Pro-Am tournament. They’re scheduled to play the Los Angeles Thieves on May 5, followed by matches against Team WaR and the London Royal Ravens on May 6.