Nicklink, The Brazilian Streamer, Becomes A Master in League Solo Queue in One Setting 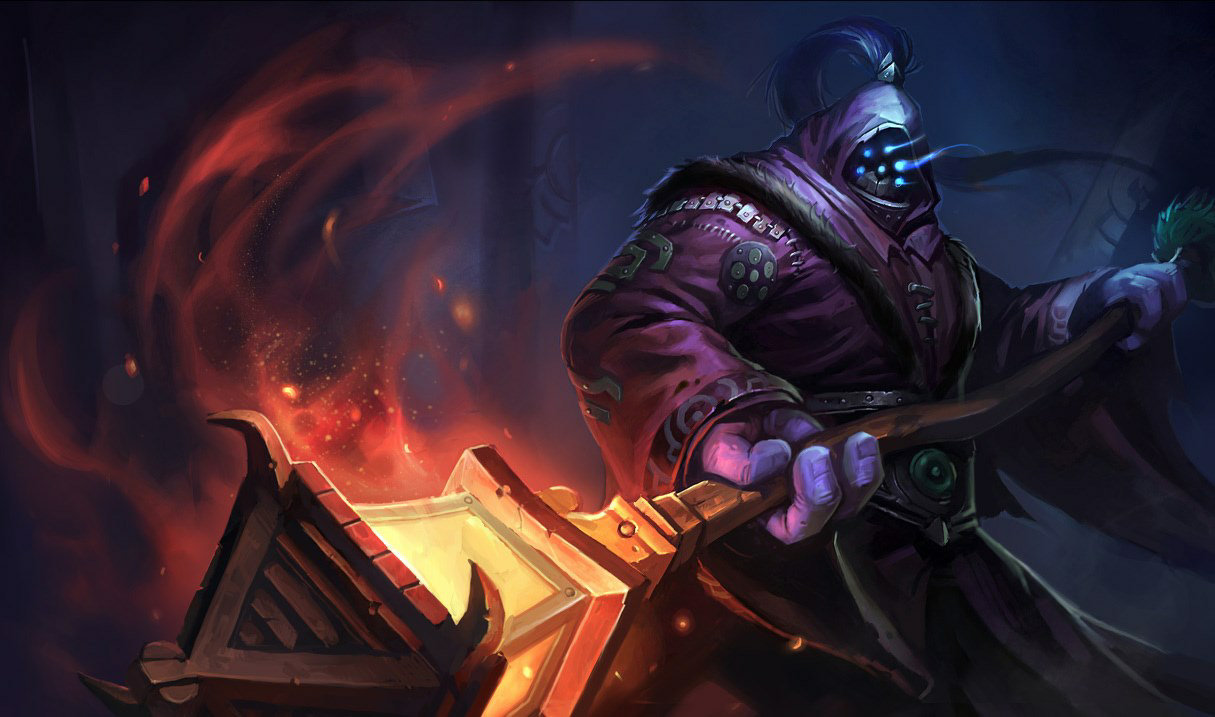 Nicklink, a Brazilian streamer who primarily plays League of Legends, may soon be able to declare himself a solo queue master. On Friday, March 11, he devised a challenge that consisted of climbing from unranked to Master in the League solo queue in just one stream. Nicklink traveled for a total of 60 hours and 31 minutes. He didn’t sleep once during the challenge and just took breaks to eat and go to the bathroom.

This journey saw Nicklink play 90 League solo queue matches, 75 of which he played with Jax, his main champion. The Brazilian finished the run with a win rate of 78 percent, according to OP.gg, and aside from Jax, he also played with champions such as Tryndamere, Fiora, and Irelia once. On top of that, Nicklink won 18 games in a row while he was still playing in lower Elos, according to Brazilian outlet Mais Esports.

In his own words after the challenge was accomplished, Nicklink revealed how hard it was to keep playing. The Brazilian tried it “one or two times” before, but gave up after around 30 hours of consecutive play. This time, however, he was determined to do it and came up with this idea to celebrate his birthday on Friday, March 11.

As you could imagine, both his viewers and fans on Twitter have praised Nicklink for his accomplishment. But there were some fans who raised concerns about playing and streaming for so long like he did without sleeping. Nicklink also acknowledged that this was not the best for his body after the challenge was finished.