Ninjas in Pyjamas’ COO Said Noone is Getting Benched 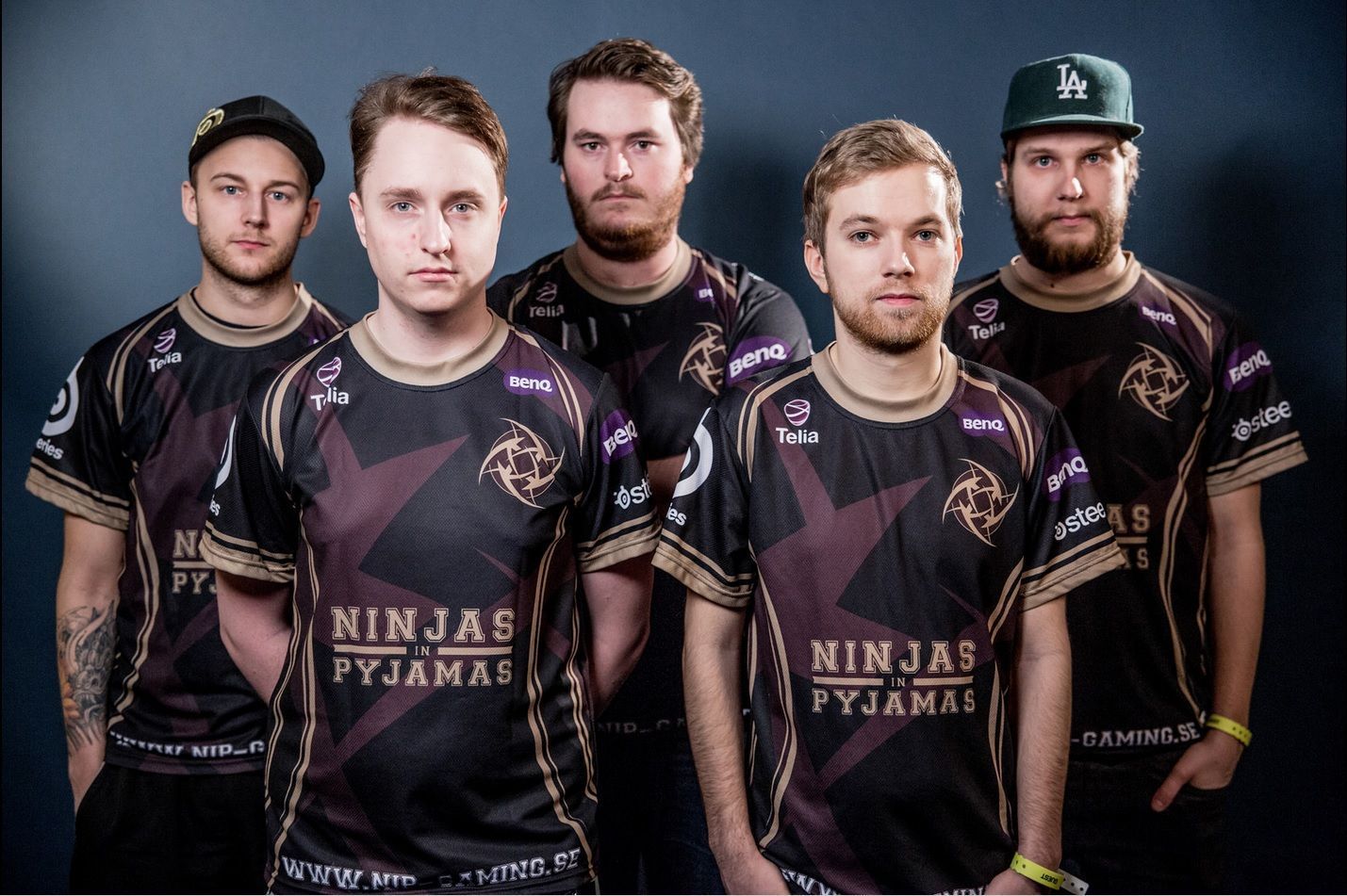 Ninjas in Pyjamas now boasts a seven-man CS:GO roster, including Nicolai “dev1ce” Reedtz, who has been on medical leave since the end of 2021, and his replacement Love “phzy” Smidebrant, who is originally from NiP’s academy project Young Ninjas.

With so many players on its roster and how poorly extended CS:GO rosters have gone in past years, it was expected that NiP would move someone to the bench to create space for the arrival of Brollan. But that will not be the case, at least for now.

“Really, no one is leaving,” NiP COO Jonas Gundersen said on Twitter. “I am thrilled with how our lineup is shaping up. We’ll keep doing things our own way.”

NiP will have some time to decide who will leave the lineup so Brollan can play. The former Fnatic star can’t play in ESL Pro League season 15 because of transfer rules unless it’s an emergency situation. The Swedish team finished first in Group A with four wins and just one loss, which netted them a quarterfinal spot.

This means that Brollan should make his debut under the NiP banner at the PGL Antwerp Major European Regional Major Ranking (RMR) tournament in April. It’s expected that either Nicolas “⁠Plopski⁠” Zamora or phzy will have their spot taken, according to HLTV. It’s unclear when dev1ce will return to the active lineup, too.