Nitr0 Says That VALORANT Has Room for Growth For New Players 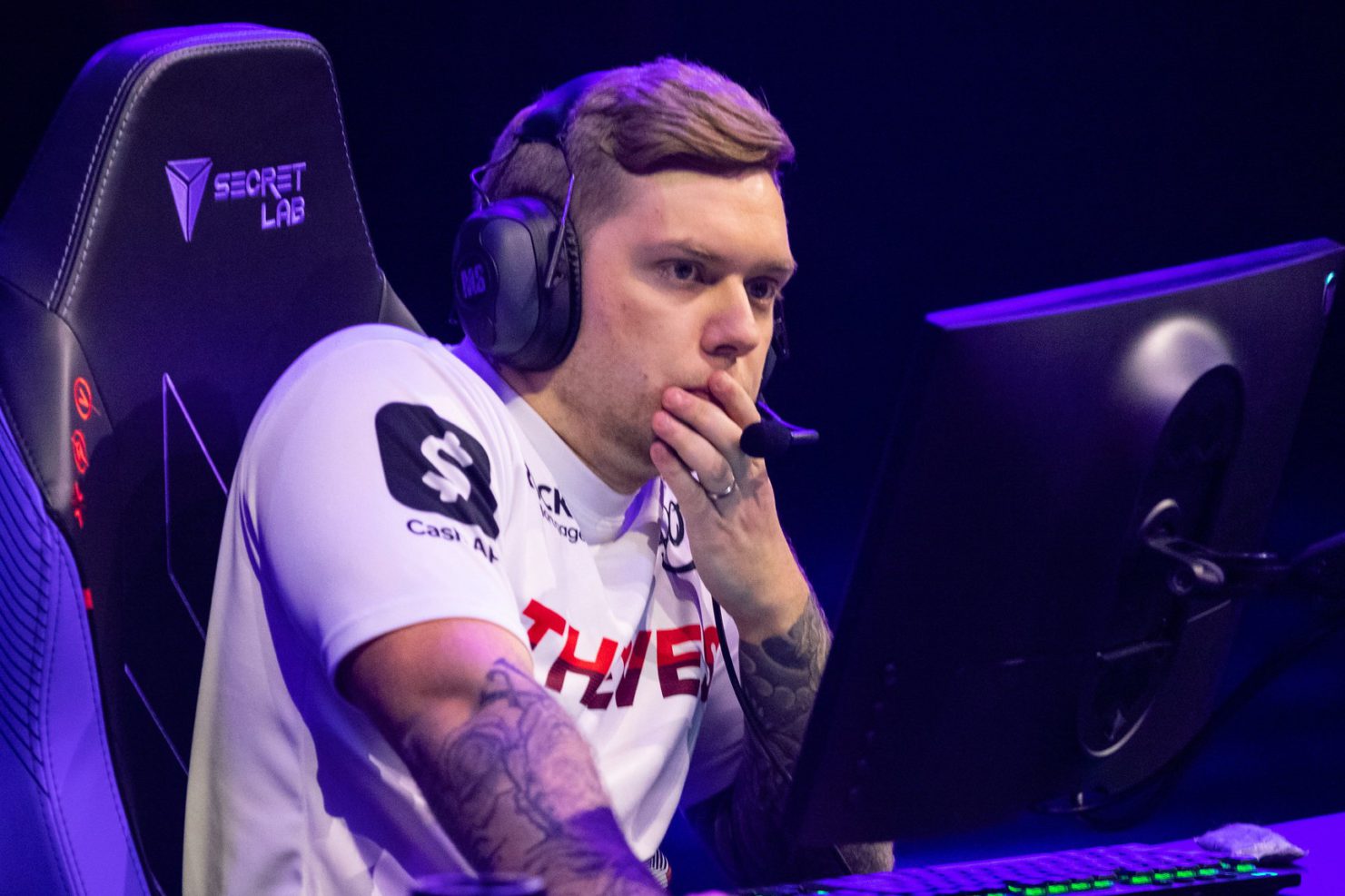 Nicholas “nitr0” Cannella’s professional esports career has been rocky. The American in-game leader switched to VALORANT after representing Squad Liquid’s CS:GO division for more than five years, during which time he led the team to multiple trophies.

In what was a new esports title at the time, nitr0 joined 100 Thieves’ VALORANT squad, a team that looked to have a bright future ahead of them. But after competing with them for more than a year, the 26-year-old decided to go back to his roots and rejoined Team Liquid’s revamped CS:GO lineup.

Liquid still have a long way to go and are essentially at the beginning of a new road again. The squad failed to garner success at IEM Katowice 2022 and BLAST Premier Spring Groups 2022, but they’re continuing to persevere ahead of the ESL Pro League Season 15 playoffs.

In a recent interview with Escore News, nitr0 spoke about his career and his transition from CS:GO to VALORANT and back again.

Despite some of the hardships he faced with 100 Thieves, nitr0 said he doesn’t regret switching to VALORANT since it has allowed him to have more personal time and space in a period where he needed it the most.

“I don’t regret switching to VALORANT. I think it was very good for me and my personal life because my wife was pregnant,” he said.

Being a part of a top-tier American team in CS:GO practically means you have to live in Europe since that’s where most of the tournaments are played. Nitr0, however, returned to Valve’s title because he likes it “way more as the game.”

But that doesn’t mean VALORANT is necessarily in a bad spot. According to nitr0, it’s much easier to get into the game than CS:GO. “[The VALORANT] scene has a lot of growth for new and up-and-coming players,” he said. “You don’t have to have a ‘CS degree’ to be insane at the game… I think a lot of people, especially the casuals, like that about the game, because CS has a lot of gatekeepers. You kinda have to have multiple years of experience.”

In the early days of VALORANT, many professionals who couldn’t find success in CS:GO—especially those from North America—tried their luck in Riot’s tactical shooter. For a while at least, VALORANT gained popularity as an escape route for those who were done with Valve and its esports scene.

“In VALORANT, you just start playing the game, people notice you in ranked and invite you to scrim, and if you’re good, you got the job,” nitr0 said.

But the love of CS:GO has led a few players, including nitr0, to ditch VALORANT. For nitr0, though, his time as a VALORANT pro wasn’t wasted. It has taught him many things, which he can now use to improve as a player.

“I learned from VALORANT was how to approach people and build something from scratch because it’s super hard in CS, especially nowadays,” he said. “It takes months and months to get the highest level of CS, you can’t just put five superstars together and expect them to be the best team in the world within two months.”

Liquid and nitr0 will return to action tomorrow when they face Heroic for a spot in the EPL S15 quarterfinals.