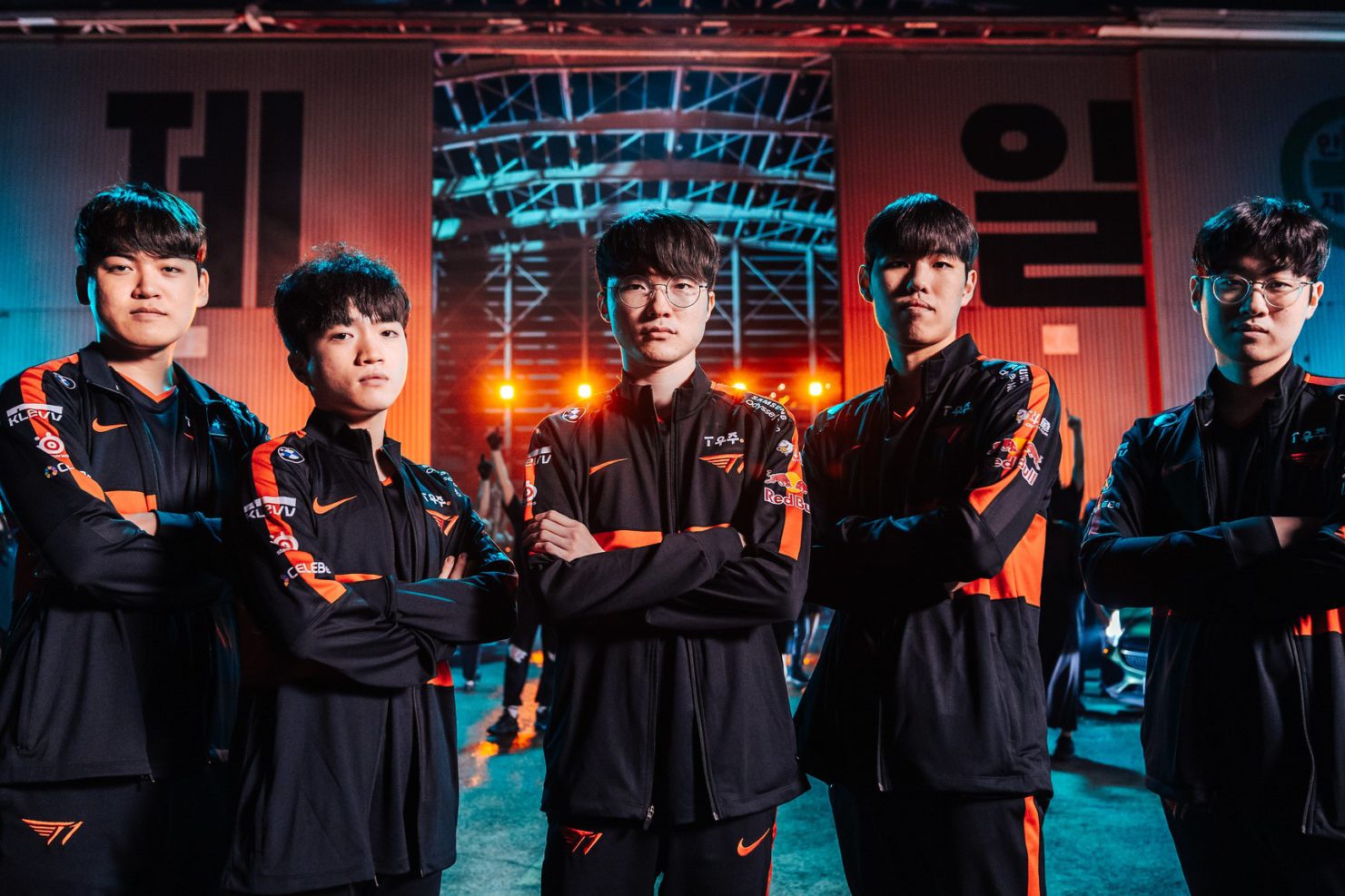 Jungle T1 Moon “Oner” Hyeon-contract Jun’s with the League of Legends squad has been extended until 2024, according to the organisation. According to Liquipedia, this is one extra season than was originally scheduled.

After being scouted by T1 when he joined the academy team in 2020, Oner quickly cemented himself as one of the most promising rising talents in South Korea. He was promoted to the main roster only one season later and has been playing as the team’s starting jungler since.

In the 2022 LCK Spring Split, Oner made a splash with T1. He earned himself the best average KDA among all starting junglers, and became the jungler with the second-highest amount of gold at 10 minutes behind DWG KIA’s Canyon, according to Oracle’s Elixir.

Oner is the only player on the team to have a contract that will last until the end of the 2024 season, as other players such as bot laner Gumayusi’s are expected to end in 2023.

Top laner Zeus’s contract was extended to 2023 recently. And now, mid laner Faker is the only starting player who has yet to sign a contract extension with his staple team.

T1 still have some time to prepare before kicking off the Summer Split with their first matchup against Nongshim RedForce, scheduled for June 17 at 6am CT. They’ll come in as the big favorites, having ended the Spring Split in first place without any loss.