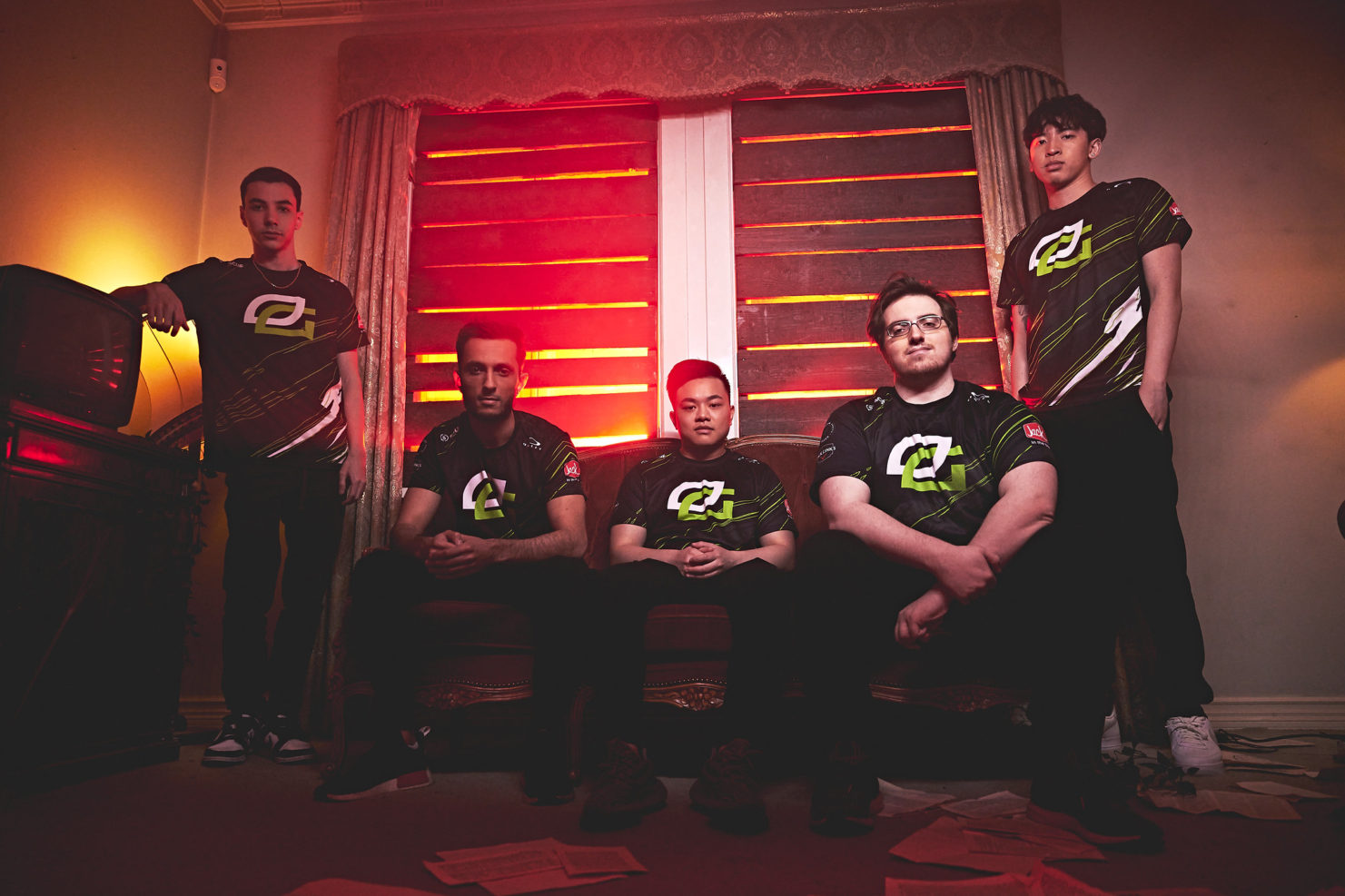 The VALORANT Champions Tour Stage Two playoffs started Saturday in North America, with future stars Evil Geniuses taking on defending Masters One champions OpTic Gaming. The game was a much-anticipated rematch after EG had defeated OpTic earlier in the tournament.

Unfortunately for EG, their ability to surprise bigger teams didn’t hold up against the masterful gameplay of OpTic, who are determined to defend their Master’s title in Copenhagen next month.

The teams started off on EG’s pick of Breeze with a mirrored agent composition. With yay mostly playing Chamber after the conclusion of Stage One, Victor switched onto Jett for this map, a role he hadn’t played since December of 2020. This switch also set up an anticipated Chamber duel between yay and Boostio, two of the best players on the agent in NA.

OpTic took the first pistol round to some surprise, as EG had been dominant on pistol rounds so far this stage. Crashies sealed the deal for OpTic with three picks in the post-plant. In the second round, Victor stood his ground on A site with three no-scope Marshal kills, showcasing the clutch potential up and down OpTic’s entire roster. The first half continued to be dominant for OpTic, with yay playing on expert angles to get huge value, and the team rotating to outsmart EG at every turn. The half ended with a 10-2 scoreline in OpTic’s favor.

EG came out of the half with a huge pistol round win that they desperately needed to keep the map win a possibility. But once OpTic was able to get a full buy in round 15, things started snowballing in the other direction. OpTic eventually triumphed 13-5, with EG not being able to win a single round where both of the teams had full loadouts.

Moving to Haven, OpTic’s powerful post-plant strategy on C site in the pistol round left Apoth all alone to eventually be picked off. OpTic would easily take the pistol and following round on their map pick. EG continued to try an offensive approach to their defense-side half, letting Boostio push up the middle of the map, but the strategy didn’t pay off for them. They finally won their first full loadout round of the series after a timeout in round eight, and netted two more rounds before entering the half at a score of 9-3 in favor of OpTic.

OpTic again took the pistol round in the second half, and EG force-bought their way into the next round, realizing another round loss would be devastating. Unfortunately for EG, Victor entered the A site post-plant, sliding in as Neon with a Spectre and taking EG out to defuse the spike.

At 11-3, EG took one final timeout in round 15, but OpTic continued to read their strategies with ease. The map ended with a score of 13-3 in OpTic’s favor.

“It was just brilliant from OpTic, beautiful, I would say,” caster Balla said. “But ugly in terms of the devastation that they just brought upon EG.” Doug and Balla commented on OpTic’s dominance on Breeze — a map that fans aren’t used to seeing them play on — indicating the team is more than ready for a trip to Masters Stage Two.

With the dominant victory over EG, OpTic are right on track to continue their success in Copenhagen. The team also officially qualified for Champions with the result.

OpTic’s next match is on June 24 at 3pm CT, where they will face XSET.