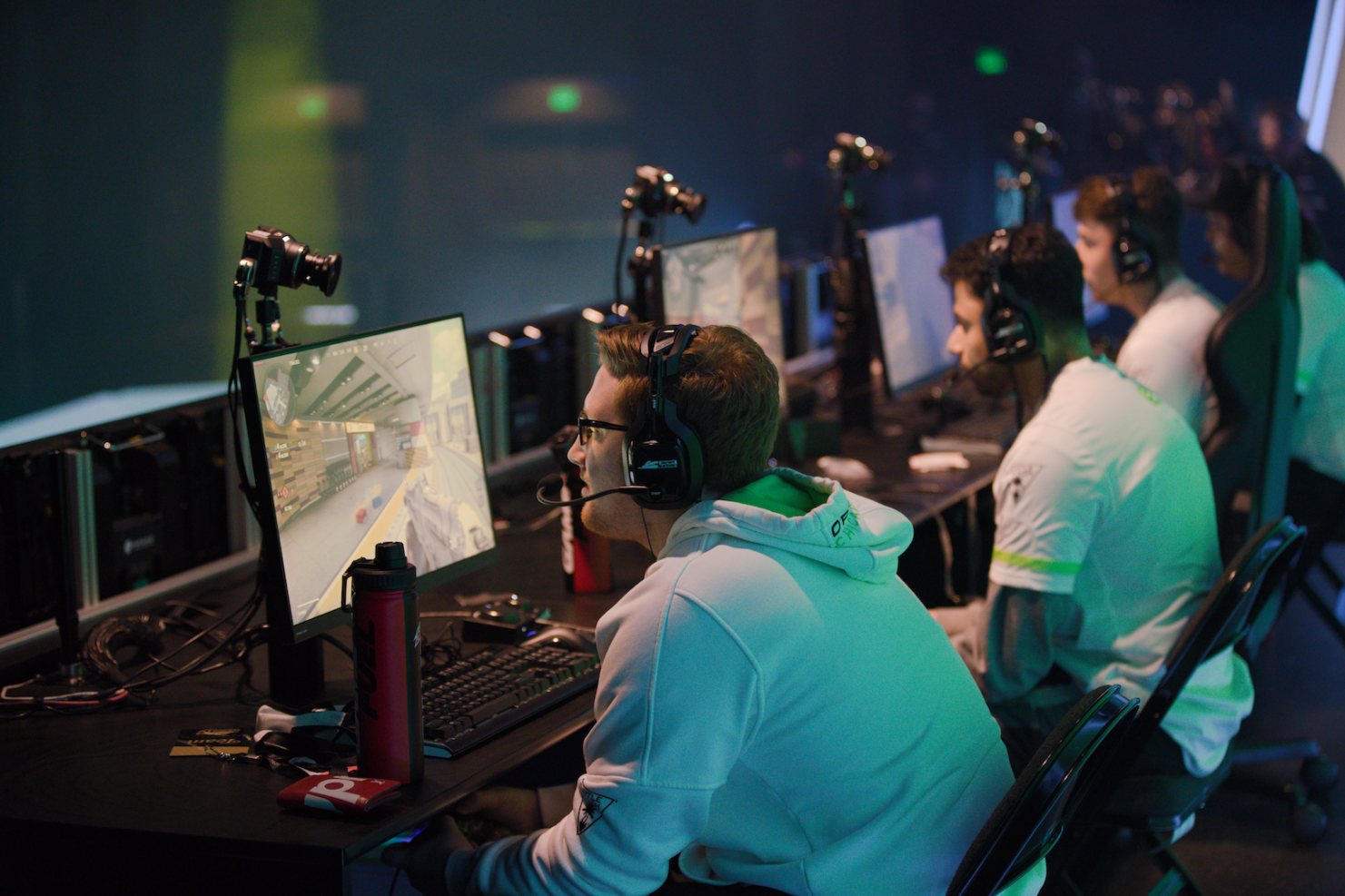 OpTic Texas swept the defending CDL champions Atlanta FaZe tonight in the most anticipated showdown of the 2022 Call of Duty League season, securing a spot on Championship Sunday.

The environment at the Esports Stadium Arlington in Dallas, Texas was comparable to that of a big-time college rivalry. This is the OpTic Texas Major and OpTic have undoubtedly had a home-field advantage every time they’ve taken the stage.

Atlanta withstood an onslaught from Texas in the first part of the Bocage Hardpoint. Texas took a nearly 50-point lead in the early goings before FaZe settled in and quieted the crowd in the 250-177 win.

But Scump and Dashy brought the crowd back to life in an instant with a two-vs-two retake against Atlanta’s Simp and Cellium in the first round of the Berlin Search and Destroy. After trading rounds, Atlanta hit another gear. Simp finished the second map with an absurd 14-2 scoreline and ended the game on an eight-kill streak in the 6-3 victory.

Right when it looked like Atlanta were going to do to OpTic what they do to every team, Texas’ Scump and Dashy delivered superstar performances on Tuscan Control to extend the series and send it to a fourth map. The Green Wall had awoken from the slumber that Simp and the rest of FaZe put them in.

Scump’s performance on Gavutu Hardpoint sent the crowd into an absolute frenzy. In vintage Scump fashion, he was dominant on the map, overpowering Atlanta with the Automaton on his way to an absurd 33-14 statline. After looking like a blowout, the series headed to a decisive game five with a spot in the winners bracket finals on the line.

In what had been a heavyweight championship bout to that point with both teams trading blow after blow, it was OpTic landing a Muhammad Ali-esque right hook in the final map. Texas rattled off six straight rounds and flattened Atlanta to win Tuscan Search and Destroy 6-0, putting the finishing touches on the reverse sweep with a buzzer-beater defuse by iLLeY.

After FaZe acted as OpTic Chicago’s boogeyman in 2021, this win has to be extremely satisfying for Dashy and Scump, the two members of Chicago’s roster who remained after the OpTic-Envy merger last year. The duo was dominant all series long, with Scump posting a 1.27 and Dashy racking up a 1.42 K/D over the series’ five games.

OpTic will face the London Royal Ravens in the winners bracket finals of Major One tomorrow at 2pm CT with a spot in the grand finals on the line. FaZe, on the other hand, take on the Los Angeles Thieves later tonight to see who will remain in the tournament.