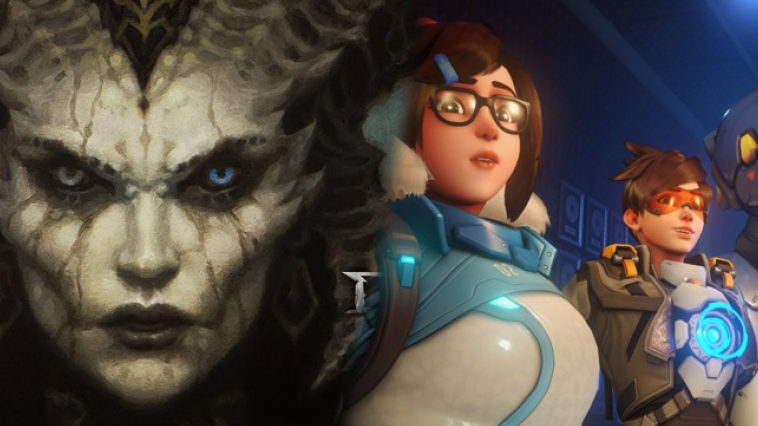 Fans were given bad news at Activision Blizzard’s recent third-quarter investor call. Overwatch 2 and Diablo IV will not be released on time.

Bad news for the fans of Blizzard. The third-quarter investor call has revealed that upcoming games Overwatch 2 and Diablo IV are once again in trouble. Originally announced to the public in 2019, players have long been waiting for an actual release date or at least a more concrete release frame. Turns out they will be waiting even longer.

Announcing that both games will be launching “later than originally envisaged”, the main reason cited is the changes in leadership at Blizzard. In the wake of the still ongoing scandal at the game developer, numerous high-level developers have left the company.

Originally many players had hoped for a 2021 release for Overwatch 2 and Diablo IV, but earlier this year Blizzard already announced the first delay in development. The next time frame given was “early 2022”, but with the news from the investor call and no subsequent updated released date, both games seem to be in development hell with no easy way out.

A release later in 2022 is of course still possible, but with earlier rumors about pushing back Overwatch 2’s release until 2023 and the refusal of Blizzard to announce a concrete date or timeframe, it is looking increasingly unlikely.

Nevertheless, Blizzard has also confirmed in their investor call, that the fifth season of the Overwatch League will still be played on an early build of the sequel.