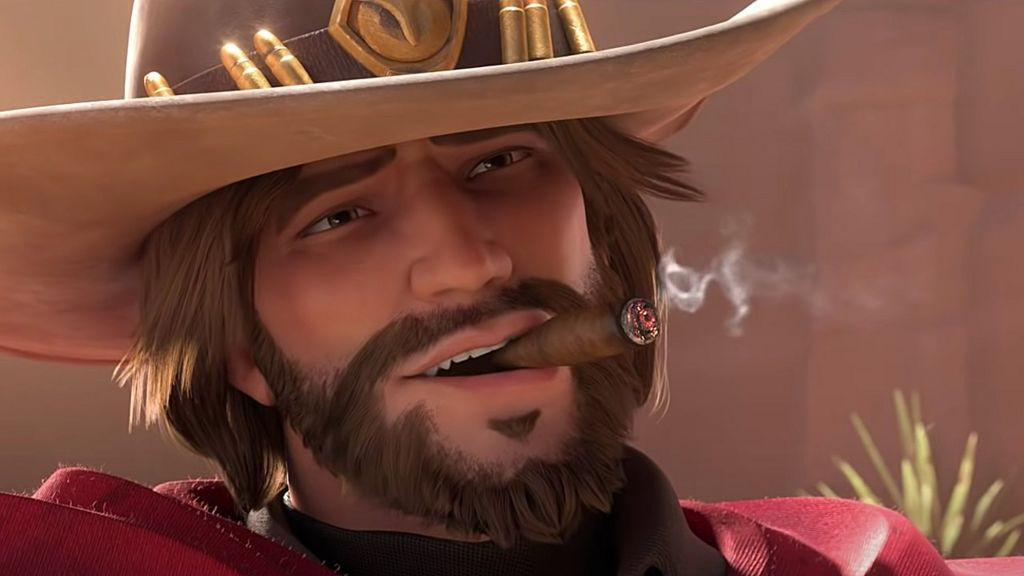 With a new moniker and, most importantly, a clean slate, Overwatch’s Cole Cassidy is beginning on a new adventure.

The game’s Oct. 26 live patch integrates Cole Cassidy—the new name and identity of the cowboy formerly known as McCree—into Overwatch as a whole. The gunslinger will now be listed as “Cassidy” in hero select menus, dialogue, and more.

Overwatch developers announced earlier this year that they’d be renaming the character after his real-life namesake, Blizzard developer Jesse McCree, was implicated in the California Department of Fair Employment and Housing’s sexual harassment lawsuit levied against the company.

After the allegations came to light, players and employees lobbied for an in-game name change. On Oct. 22, the Overwatch team debuted the name Cole Cassidy, a new moniker that hearkens to Butch Cassidy and outlaw Cole Younger. Lore and a “narrative arc” should eventually explain this change to fans.

This live patch replaces any mention of “McCree” with Cassidy and bumps the cowboy further up in the Hero Gallery since it’s alphabetical. Everything else about the hero is exactly the same.

Aside from the formal introduction of Cassidy, this patch fixes a few minor bugs, such as players not receiving credit toward matches played in Junkenstein’s Revenge. The extensive changes put forth in last week’s Experimental Card will likely be integrated at a later date.