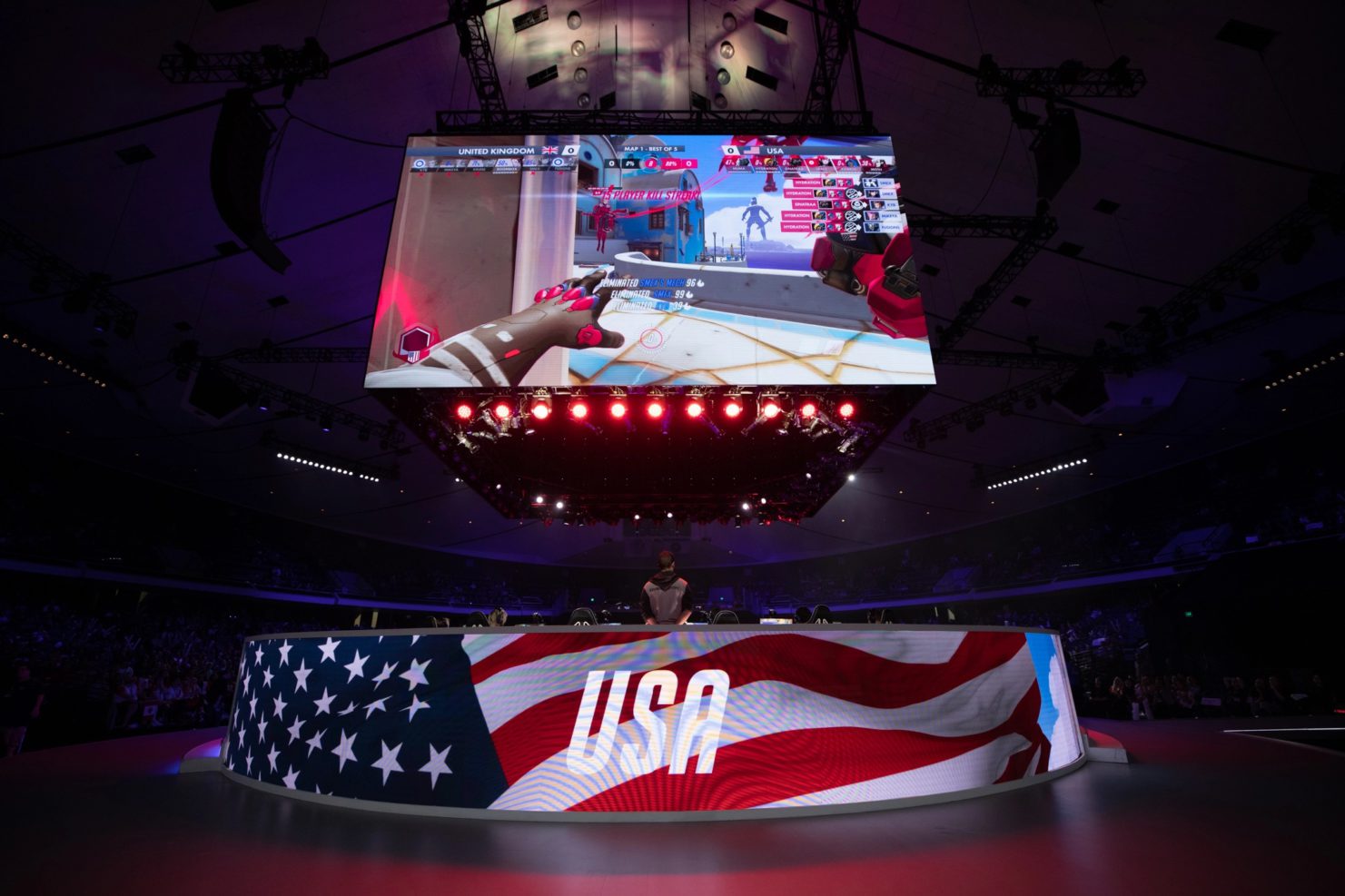 The Overwatch League is returning to a more comfortable location for its fifth Grand Finals event, despite the fact that this year’s events have taken place all over the place, from Dallas to Toronto. The Overwatch League announced today that the 2022 finals will take place from October 30 to November 4 at the Anaheim Convention Center in Anaheim, California. The majority of devoted players or league followers will recognise this as the traditional location of BlizzCon, which frequently takes place during that weekend.

Due to COVID-19, BlizzCon has been held in different formats for the past few years. The event will likely be returning in 2023, but the Overwatch League will take up residence during the standard BlizzCon weekend this year.

This will be the first in-person Overwatch League Grand Finals in three years. In 2020 and 2021, the event was held online, with West Region teams traveling to Hawaii for lower ping to compete with their East Region counterparts. The San Francisco Shock took home their second franchise championship in 2020 and the Shanghai Dragons earned a well-deserved trophy in 2021.

According to the Overwatch League website, each region will have localized online play-ins before the remaining teams travel to Anaheim to participate in a double-elimination playoffs bracket, which begins on Oct. 31.

The 2022 league champions will take home a $1 million grand prize and the iconic sparkling trophy. With a total prize pool of $2.55 million, teams will be doing their best to bring home the bacon from California.

They’ll also be dealing with either a boon or a complication, depending on how each team sees the addition of a new support hero. Sean Miller, head of the Overwatch League, confirmed on Twitter over the weekend that Overwatch 2‘s newest hero, Kiriko, will be available during the playoffs.

Ticket information for the Grand Finals isn’t listed on the website at time of writing, but a newsletter sent by the Overwatch League says ticket pre-sales begin on Sept. 23.