Paris Legion & Paris Eternal Will Relocate to Las Vegas in 2023 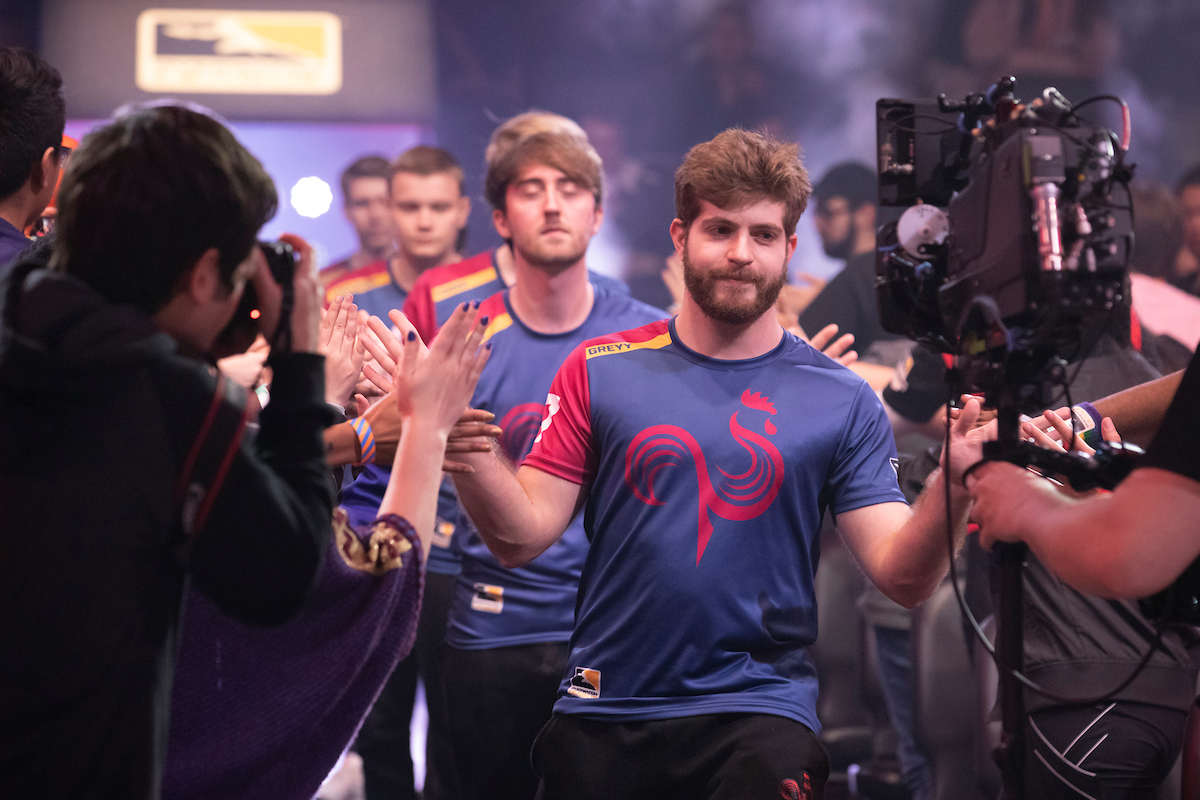 Call of Duty League and Overwatch League franchises Paris Legion and Paris Eternal will relocate to Las Vegas ahead of their respective 2023 seasons, the ownership company behind both teams has confirmed, after half a decade of representing the French capital in Activision Blizzard’s esports leagues.

“The rumors are true! We are excited to announce a new chapter for Eternal fans,” the Overwatch League half of the DM Esports combo revealed on June 1. The CDL half, Paris Legion, released a similar statement at the same time.

The swap won’t be instant; both orgs will play out this year as Paris representatives. “For now, we’re looking forward to blowing away the comp for the rest of 2022.”

The dual relocation announcement comes amid rocky starts to the 2022 season for both Parisian squads. In the Overwatch League, the Eternal just failed to qualify for the 2022 OWL Kickoff Clash playoffs after finishing 0–6 in qualifiers, while the Legion⁠ have dropped into last place in the CDL standings.

Since being founded in 2020, the Legion has struggled to make any real impact in the Call of Duty competitive scene. The team, which is running three Americans and a Canadian in their lineup, has won just $162,500 in non-Warzone events.

The Eternal has fared a little better since its 2019 arrival. The Parisians ran 14th in their opening regular season, missing playoffs, before lifting to fourth in 2020. Their postseason run that year ended in disaster, however, after they were punted out in 7th-8th via a 0–3 sweep at the hands of the Washington Justice. The team reshuffled through 2021 but slipped back to 12th to end their third year.

Between 2019 and 2022, the Overwatch half of the Paris combo fielded six French players, including Terence “SoOn” Tarlier and Damien “HyP” Souville.

On the CoD side of the outfit, just one French player ever made the roster—Paul “Breszy” Breszynski. The 22-year-old spent 11 months as a substitute for his home team in 2020 before being dropped alongside the Legion’s original Australian core.

Activision Blizzard has been eager to bring OWL and CDL franchises to Sin City for some time now, though many fans expected it to be via expansion rather than relocation. The city boasts more than 640,000 residents and provides the perfect spot to host esports events for both rosters in 2023 and beyond.

The loss of both Paris teams puts a dent in European aspirations for the Call of Duty and Overwatch enterprises, however. The CDL will have ten American teams from next year alongside one English team and one Canadian team.

In the OWL, the Eternal’s impending relocation leaves 2018 champions London Spitfire as the sole European team alongside 14 franchises from North America and five from China, Korea, and Hong Kong.