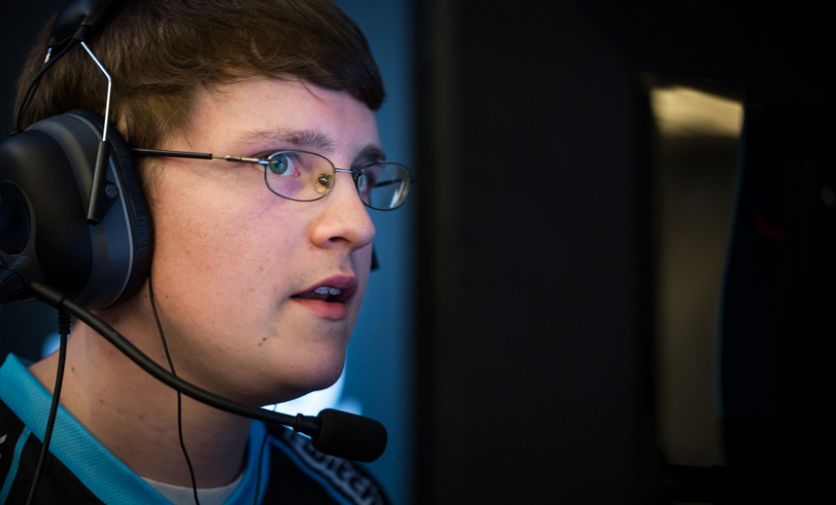 Party Astronauts has found a last-minute replacement in the form of North American veteran Peter “ptr” Gurney for ESL Pro League Season 15. The orgless team found themselves down a member just weeks before the international competition, following David “⁠cynic⁠” Polster’s departure on Feb. 18. Ptr retired from professional play in August 2021 to become a professional poker player but hasn’t been totally inactive. The 31-year-old AWPER was recently seen playing with his old team Bad News Bears in the ESEA Winter Cash Cup North America in January.

Ptr, however, is not going to stand with Party Astronauts for the long run. The North Americans will be using former Triumph player Wesley “⁠viz⁠” Harris as their fifth after ESL Pro League Season 15 is over. The reason why viz will not attend the competition in Germany is that he doesn’t have a passport ready and couldn’t get one done in time.

With ptr on board, it remains to be seen if Party Astronauts will let him AWP or will keep Josh “PwnAlone” Pigue as their primary sniper. This could be a problem for the team, especially because cynic was one of their most consistent riflers and they won’t have too many days to practice with ptr.

ESL Pro League Season 15 will run from March 9 to April 10 and Party Astronauts have been placed in group C alongside Gambit, Team Liquid, BIG, GODSENT, and Movistar Riders. The three best teams of each group will make it into the playoffs.