Players of Warzone Are Asking For Buffs for The Automaton 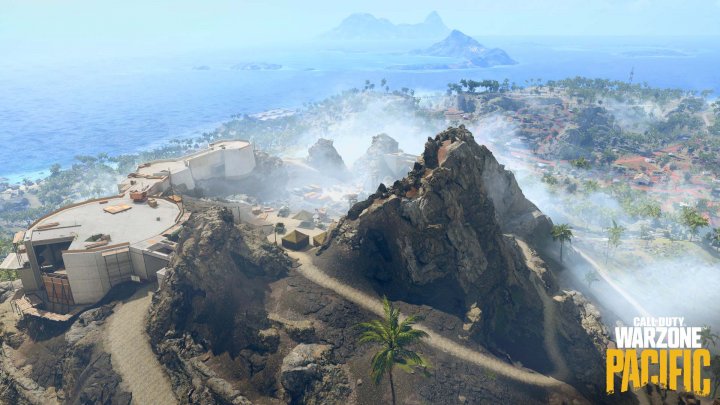 Although Warzone Pacific Season One has only recently launched, Raven Software has been closely monitoring the game’s new map and patch. Raven Software has released numerous upgrades early in Caldera’s life cycle, including both balancing improvements and quality-of-life changes.

Consequently, the meta has not been strictly defined and is in a rather volatile state. Raven Software seem keen on nerfing the popularly emerging weapons to keep the game in this free-flowing state.

A recent sweeping patch saw countless ARs, LMGs, Snipers, and another wide assortment of weapons nerfed. Among the guns negatively affected was the Automaton, a meta-defining front running that boasting heftly stopping power with equally deadly accuracy. The Automaton’s time in the sun was short-lived however, as a massive nerf to the weapon’s recoil humbled the weapon substantially.

The Automaton now has one of the widest bullet spreads in Call of Duty Warzone. This has lead many players to question Raven Software’s heavy-handedness in dealing this nerf to the only emerging AR. Fans are now calling on Raven to either undo the nerf or to at least put the Automaton back in a ‘stable’ state.

Though Raven Software pledged themselves to be more proactive and transparent than ever, this may be a case of an overreaction from the team. Players now claim that the gun has lost all of what made it fun and useful. The nerf was certainly effectively as the Automaton is certainly not as strong as it once was, however the player base for this weapon has effectively been erased.