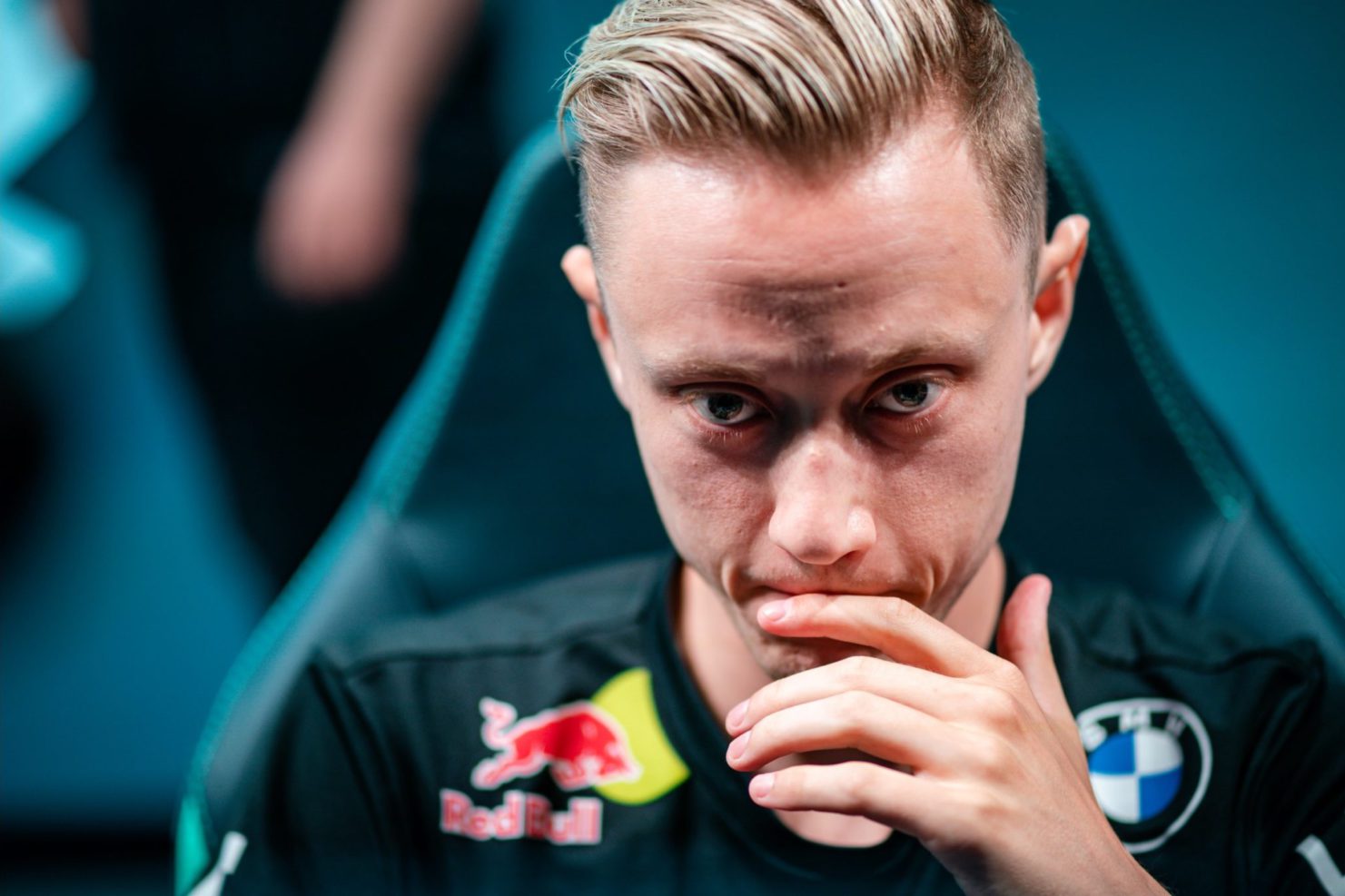 Rekkles, a Swedish superstar and legendary AD carry, wrapped off a big win for Karmine Corp today by tearing through GameWard with his first pentakill alongside his new squad. The loud LFL audience and excellent play-by-play from the OTP’s own Jean “Trayton” Medzadourian and Charles “Noi” Lapassat made it one of the most exhilarating moments of 2022 so far.

The play kicked off at the 20-minute mark of the match when Rekkles’ teammate and fellow LEC veteran Cabochard engaged the opponent alongside former Team Vitality mid laner SAKEN. Combined with the flash-engage from Karmine Corp support Hantera, Rekkles found himself untouched as he let loose a barrage of rockets that decimated GameWard. This jaw-dropping moment led to an easy Baron take and eventually ended in a Karmine Corp victory. Rekkles finished the game with a 6/0/3 scoreline on Jinx.

This win was a big one for the Blue Wall since they were coming off of a disappointing three-game losing streak. With such big names and veteran talent on the roster, many people expected Karmine Corp to challenge the top of the standings for most of the season. Teams like LDLC, Team BDS Academy, and Vitality Bee have all stood tall, though.

KCorp will look to use this exciting victory as a good source of momentum to try to string together a few more victories in search of consistency. Meanwhile, you can catch this team in action when they take on the third-placed Vitality Bee roster tomorrow at 2pm CT.