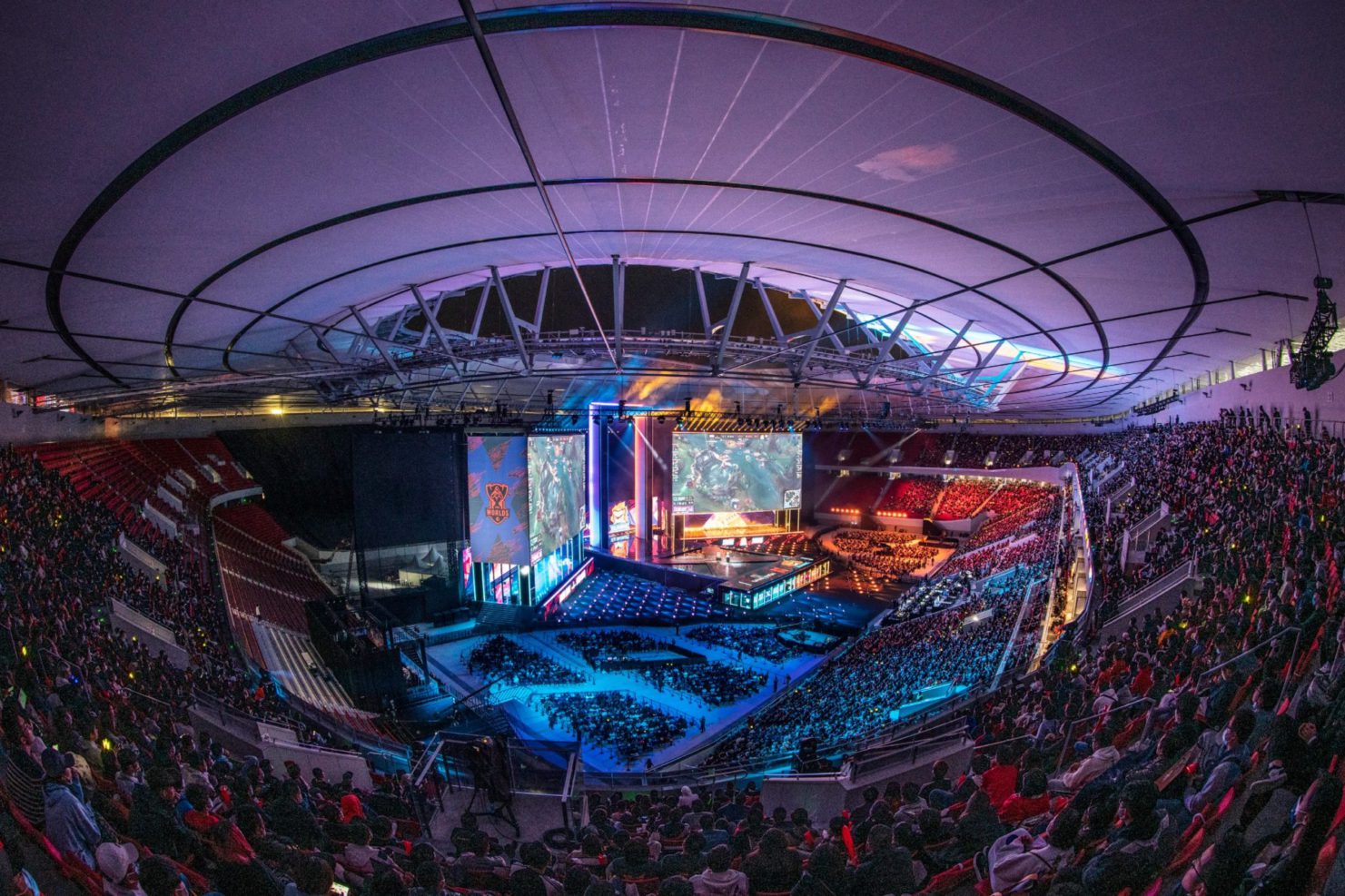 Prepare your wallets and your hype League of Legends fans because the 2022 World Championship is right around the corner and tickets are about to go on sale. Riot Games has revealed the sale dates for each stage, so fans can get ready to snatch up some tickets before the tournament begins at the end of September.

The sale will be rolling out in two phases. First, tickets for the play-in stage, group stage, quarterfinals, and semifinals will all become available to the public on Thursday, Sept. 8 at 11am CT. Fans will finally get a chance to swipe some seats at the biggest League event of the year, whether they’re looking for some fun in the sun in Mexico or planning a visit to the Big Apple.

On Thursday, Sept. 29, tickets to the Worlds finals will go on sale at 11am CT. This is also the first day of the tournament with the play-ins welcoming the entire global League community to North America for the first time since 2016, so don’t forget to mark your calendars if you want to witness a series between two of the best teams in pro play.

Play-ins will be taking place at the Arena Esports Stadium at Artz Pedregal in Mexico City, Mexico, and will take place from Thursday, Sept. 29 to Tuesday, Oct. 4. Tickets to this stage can be pre-saved on the official Cinemex website. From underdog minor region teams to major region dark horse candidates, there’s already a ton of excitement around the start of the event.

Afterward, fans will be headed to the Hulu Theater at Madison Square Garden in New York City, where the group stage will begin. This stage plays out over the two weekends between Friday, Oct. 7 and Sunday, Oct. 16 before continuing with the first round of the knockout stage from Thursday, Oct. 20 to Sunday, Oct. 23.

Following over two weeks in New York City, Worlds 2022 will head to the State Farm Arena in Atlanta for the semifinal round of the event. There, the top four teams remaining in the tournament will battle it out in the 21,000-seat arena for a spot in the Worlds finals. The semifinals of Worlds were originally scheduled to take place in Toronto, Canada, but were moved to Atlanta due to “challenges presented by the pandemic,” according to Riot.

The 2022 World Championship will conclude at the Chase Center in San Francisco, California, where the finals will shine once more for the esports world to revel over. As one of the grandest events in the industry, San Francisco is the perfect place for the tournament to reach its climax.