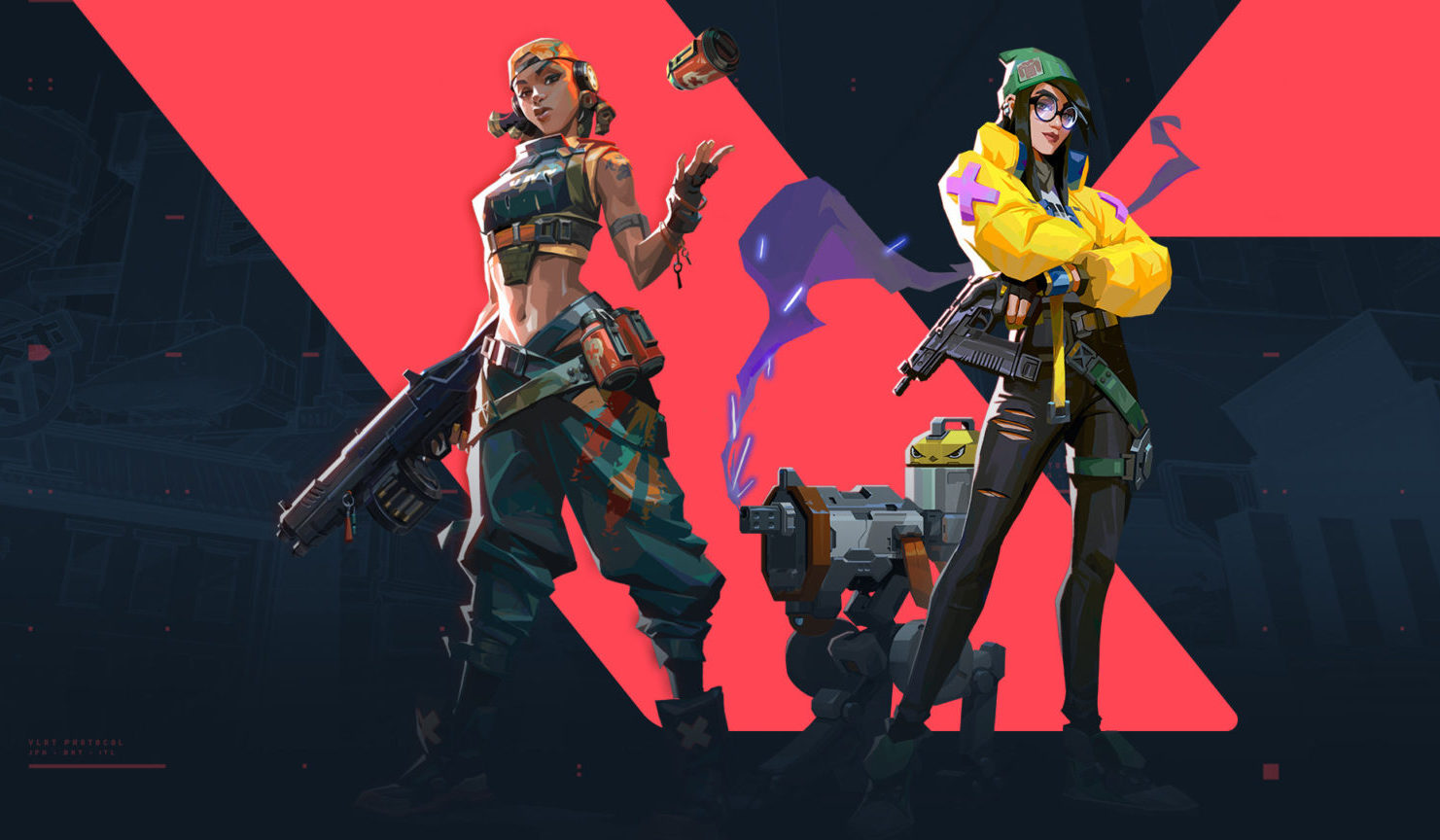 Riot Games is making a few final changes to VALORANT to close out the year.

The devs are following through with their promises and shipping agent-specific keybinds to the game in Patch 3.12. Ticking off a long list of priorities for the year, this feature will allow players to set different keybinds for each of the 17 agents, adding an element of flexibility to the game.

Players will be able to create, delete, and search for keybind profiles for each agent via the settings menu. This will be limited to one agent per profile, but players will have the option to copy their default keybindings to a single profile or all profiles at once.

To combat griefing in competitive and unrated—a long-running issue in any tactical shooter—the devs have also added friendly fire detection in Patch 3.12.

This feature will track players who purposely blast grenades on their teammates and punish them for “excessive damage to allies.” This should act as a deterrent to griefers, preventing players from ruining the game.

VALORANT’s Patch 3.12 is scheduled to go live today. The patch likely will roll out on the North American servers before it makes its way to Europe and the rest of the world.