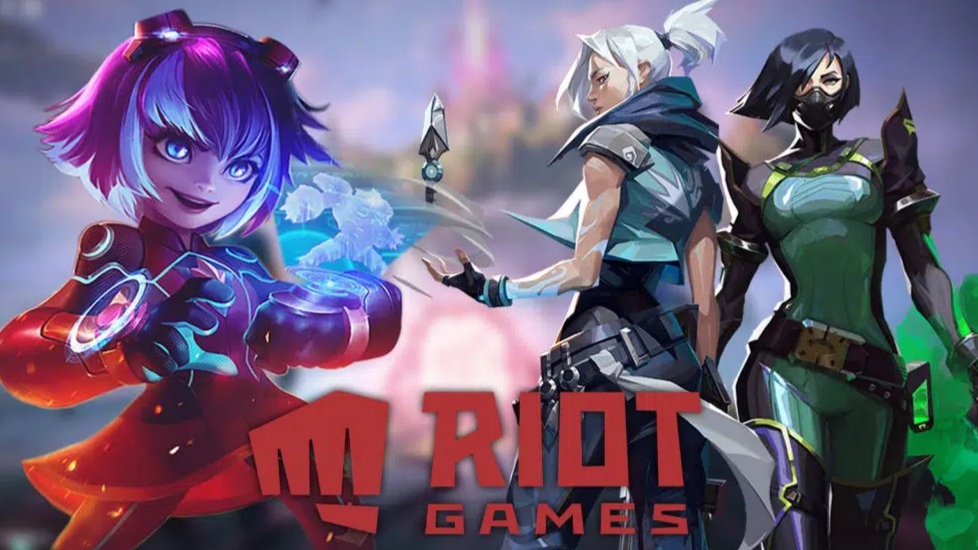 Riot Games has announced that the total number of active users across all Runeterra games has hit 180 million. Riot Games has revealed that its active player base has reached an all-time high across all titles.

Riot Games announced the news of their all-time high on Twitter, saying they’ve reached over 180 million active players across all their titles set in Runeterra, the League of Legends universe. While the number does take into account all their titles such as League of Legends, Legends of Runeterra, Wild Rift and Teamfight Tactics, it does not include their popular shooter VALORANT.

This means the number of total active players is even higher.In any case, Riot Games hasn’t shown any signs of slowing down in the future. Over the years they’ve expanded outward from League of Legends and introduced other titles set in the same universe. They still have some things in the pipeline as well, as they’ll be releasing a new fighting game set in Runeterra in the near future, even though a release date hasn’t been set.

With a title such as Wild Rift, they’ve also targeted the mobile market.Their amount of active players is set to increase even further as they’re releasing their upcoming League of Legends animated series Arcane on November 6, as the League of Legends World Championship 2021 concludes. The series is sure to bring in some new players, trying their hand at Riot’s games.