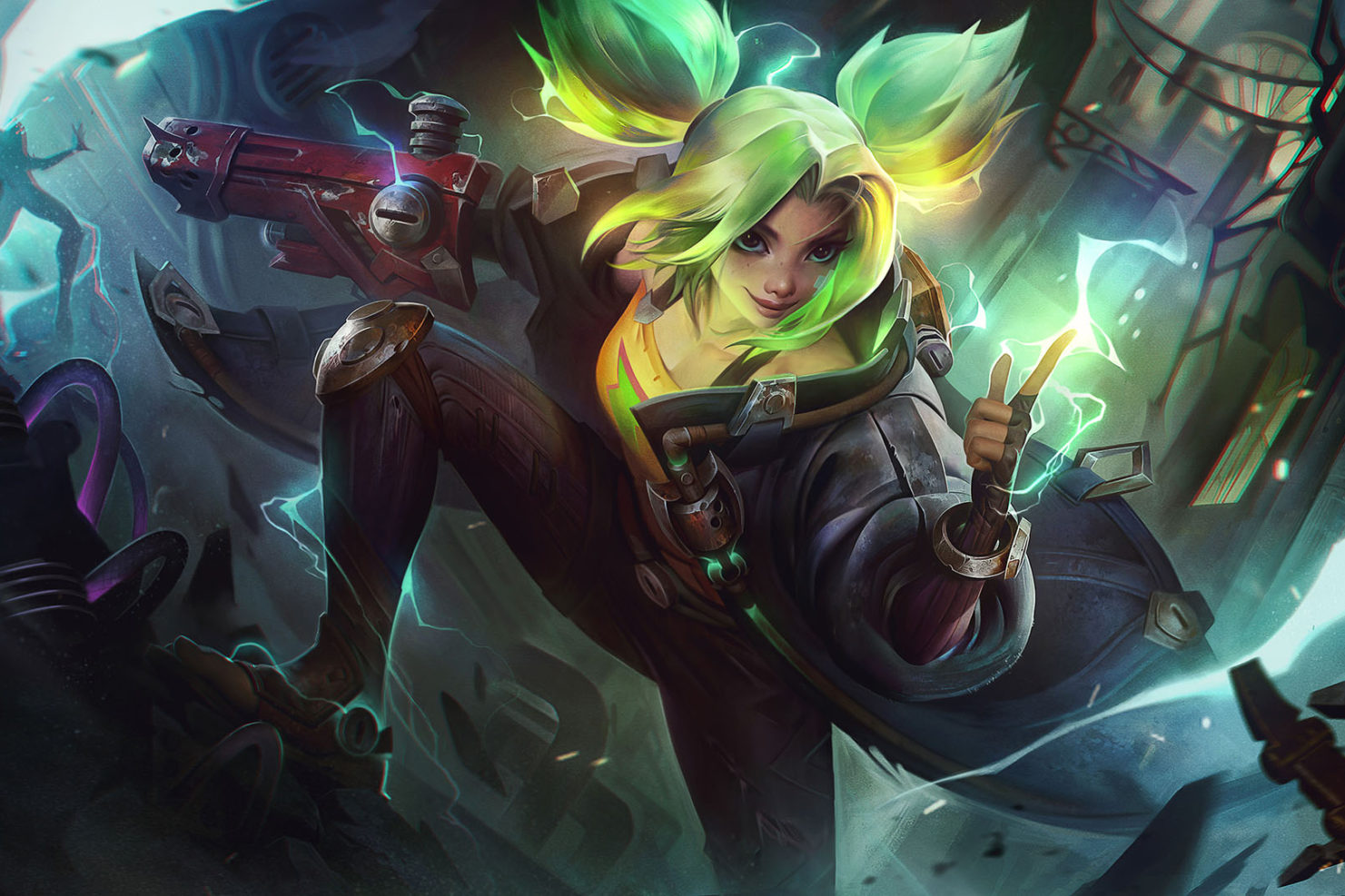 Riot Games is already beginning off 2022 with a flurry of enthusiasm for League of Legends fans, despite the fact that the new year has just just begun. Zeri, the Spark of Zaun, is the next champion to join the game’s extensive roster, according to the developers.

Zeri is a “headstrong, spirited young woman from Zaun’s working-class” who charges herself and her custom gun with electric magic, according to her official biography. Her powers also mirror her emotions, and as a deeply compassionate person, “Zeri carries the love of her family and her home into every fight.”

Zeri is also confirmed to be an AD carry champion, with Ekko as a related champion in her biography. It’s unknown how these two will intersect in the region’s lore at this time, but we could see her make some appearances in future stories.

In her lore, magic ran through Zeri since birth and her electric personality and powers affected people and power outages alike. Some people loved her, but others considered her a nuisance since she could cause some pretty bad damage if she got too emotional. But a horrible incident helped her find her place and motivation in the world, as well as her use for her powers.

One day, uncontrolled underground excavations funded by chem-barons caused an earthquake in Zaun that collapsed several buildings and trapped civilians inside. She used her powers to help save as many people as possible, but there were too many struggles to deal with on her own. As a result, she knew that she had to stop the chem-barons before another “mining accident” destroyed another town.

Although she managed to destroy some chem-baron supply lines, there was only so much Zeri could do alone. The chem-barons fought her off, but even in her disappointment and failures, there were silver linings. Her home welcomed her with open arms, all rising to fight the people who gave them so much grief. Zeri’s mother even built her a rifle that channeled her powers as ammunition. And now, she fights for those who are too weak to stand.

Zeri’s release date in League hasn’t been announced yet.