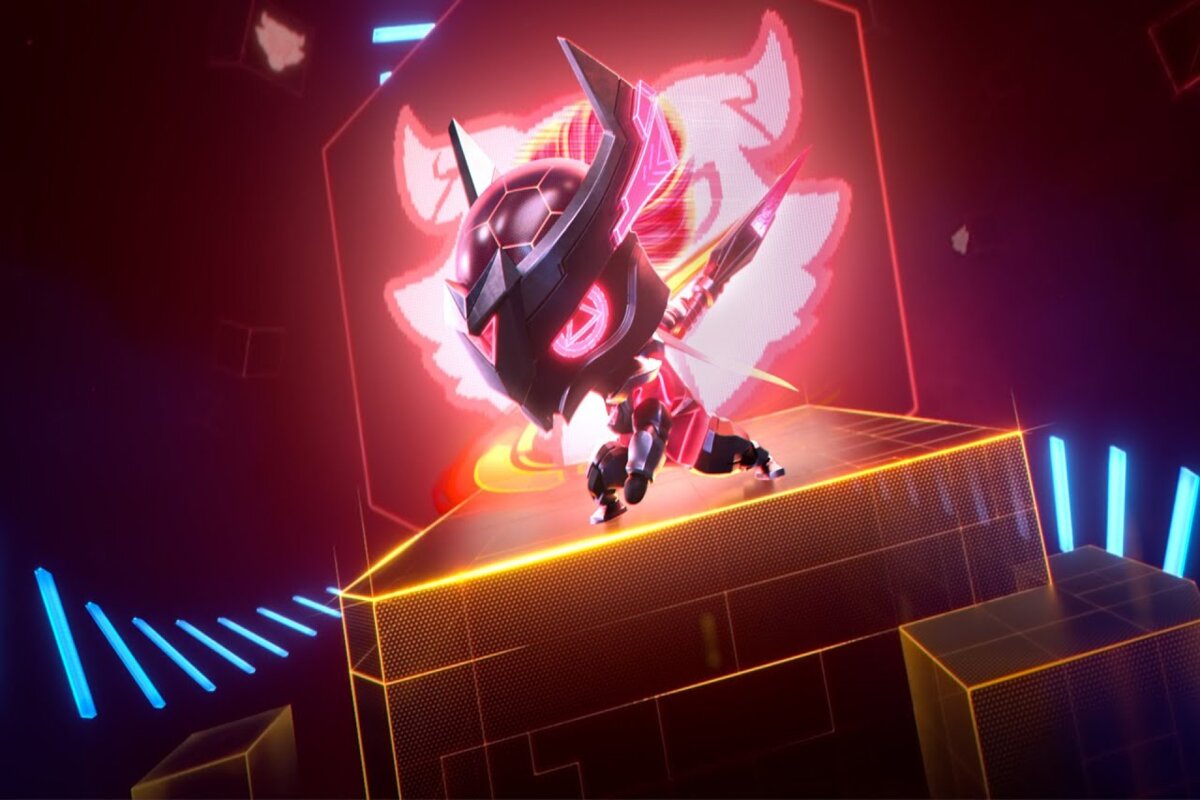 According to game design director Stephen “Mortdog” Mortimer, the Teamfight Tactics Hyper Roll option will be removed either during or after Set Seven Dragonlands.

Hyper Roll has existed as a TFT mode for two sets, providing players who enjoy the autobattler with another form of gameplay that takes less time to play and focuses on reroll strategies and hitting maximum levels over economy.  But the mode is slated to get replaced within the coming months since the TFT team feels that the mode failed to deliver on what Riot intended.

The Hyper Roll mode was intended to contain less pressure than playing a regular ranked game of TFT. And despite improvements made throughout Set Six and 6.5, the mode “didn’t perfectly execute on the goals of a lower stress mode that took less time,” according to Mortdog in the Gizmos and Gadgets dev learnings article that dropped today. This has prompted the TFT team to try to build a mode that fits the intentions and goals of what Hyper Roll was meant to be.

“Over time we are going to be attempting other modes and executions on these goals, and if we find something we believe is promising that executes upon similar goals as Hyper Roll, we may swap out the mode,” Mortdog said.

Adding a new mode in addition to Hyper Roll and Double Up is not an option, according to Mortdog, since multiple queues may split the player base and create a “negative experience.” Once the TFT team has created a mode that is suitable, Hyper Roll will be replaced. This is likely to occur after Set Seven Dragonlands, according to Mortdog.