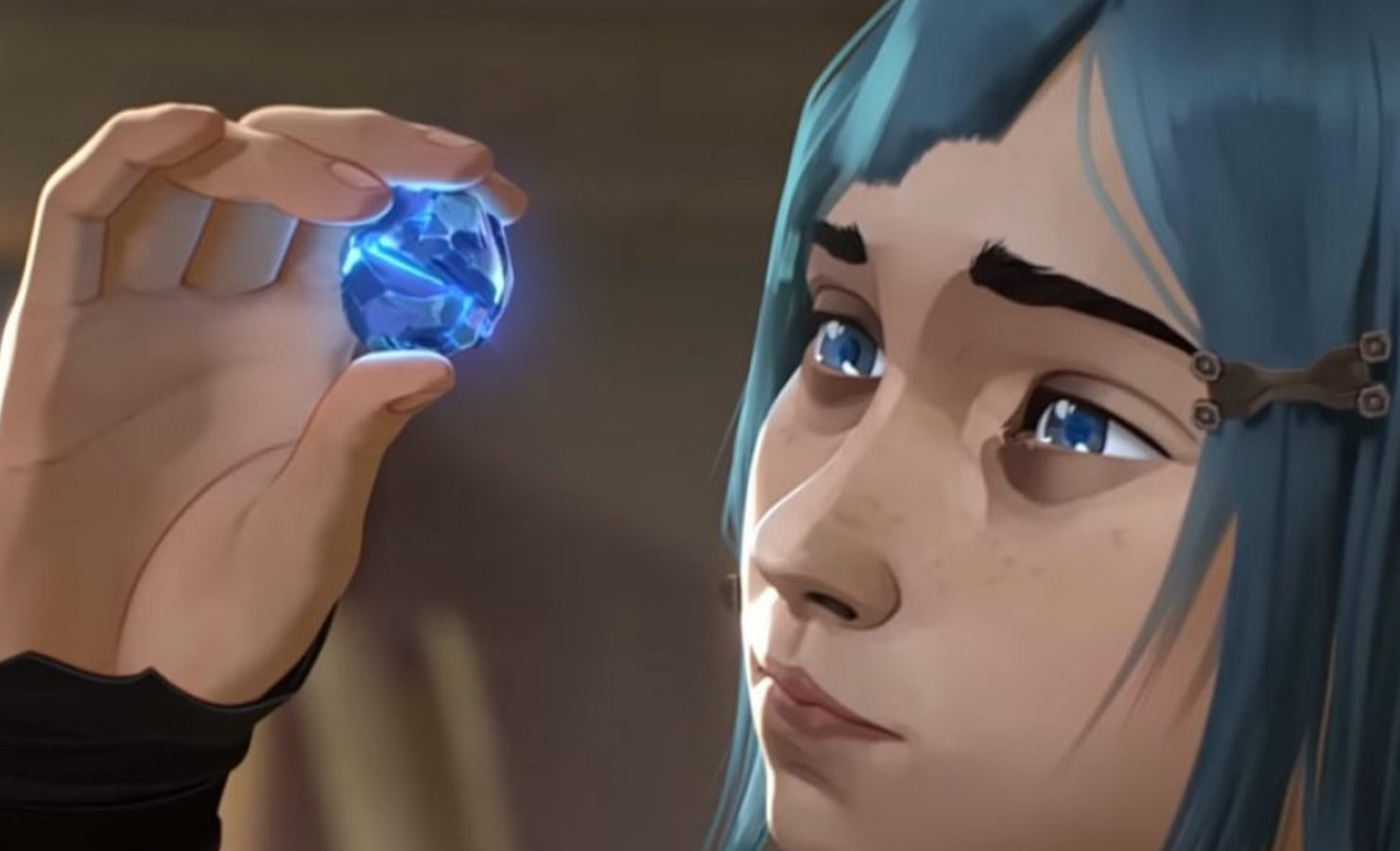 Riot has collaborated with Imagine Dragons and JID on a new song and music video ahead of the premiere of Arcane, the upcoming League of Legends series, on Netflix on November 6 at 9 p.m. CT.

“Enemy,” a three-and-a-half-minute track, features vocals from Imagine Dragons, who worked closely with Riot to create “Warriors,” the official song of Worlds 2014. It also includes a verse from American rapper JID—one of the highlights of the song.

Following a young Jinx and Vi through the seedy streets of Zaun, the Arcane protagonists can be seen embracing, fighting, and interacting with animated versions of Imagine Dragons and JID in the music video.

A boy, who could possibly be a young Ekko, is also featured throughout. He rides a makeshift bicycle and has the iconic white hair of the champion.

The video is produced by Riot and Portiche Production, a Paris-based studio that helped to animate the Arcane series along with League cinematics including “Get Jinxed,” “POP/STARS,” and “Rise.”

Arcane, based on the League universe, is expected to explore the balance between the rich, utopian city of Piltover and the poor, oppressed underground of Zaun, and features a myriad of familiar faces from the popular game.