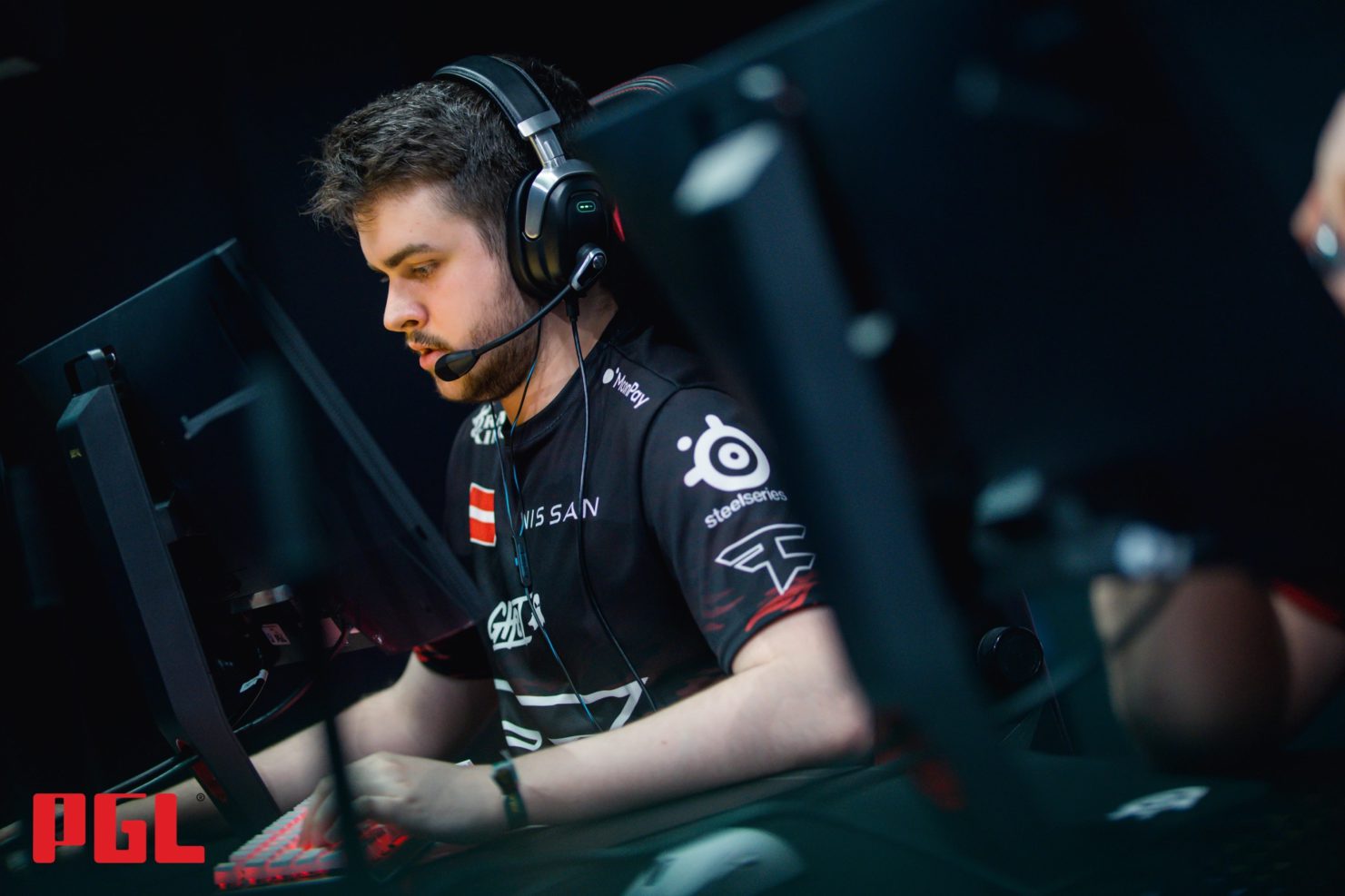 Despite being the best Counter-Strike team in the world, FaZe has recently had trouble with ENCE’s gameplay after losing to them at the PGL Antwerp Major and IEM Dallas in May and June, respectively. But today, AWPer Helvijs “broky” Saukants gave a masterclass on both of the series’ maps, making Finn “karrigan” Andersen’s troops appear unbeatable.

The matchup kicked off on Ancient and FaZe dominated ENCE after losing the three initial rounds, finishing the first half with an 11-4 advantage. They did just enough on the T-side to close it out 16-10. Broky finished that map with a superb 27-13 K/D ratio and 102.2 ADR.

All momentum was on FaZe’s side because Ancient was ENCE’s map pick, but the men led by Marco “Snappi” Pfeiffer won the first half of Overpass 11-4 and it looked like the viewers would get a third map. FaZe, though, displayed a nearly impenetrable defense during their CT side and only conceded one round to ENCE, closing out Overpass 16-12. Broky was once again their catalyst, dropping a 30-bomb while only dying in 16 rounds.

Now, FaZe will wait for the result between Astralis vs. forZe in the other quarterfinal to see which team they’ll face in the semifinals of the Roobet Cup tomorrow. The other side of the bracket will see BIG and Cloud9 fight for a spot in the grand finals.