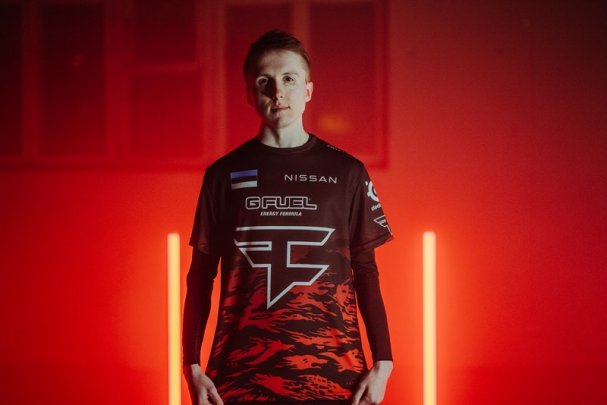 FaZe Clan announced on Twitter that Robin “Ropz” Kool, an Estonian rifler, will join the CS:GO branch of the organisation ahead of the 2022 competitive season. Ropz was one of the top lurkers in CS:GO for over five years while playing under the MOUZ banner. Ropz created a name for himself despite a lack of huge successes, earning numerous individual trophies and back-to-back slots on HLTV’s top 10 players.

FaZe struggled to find success in 2021 as the team lost its franchise player NiKo to G2 Esports. Even after adding former Team Liquid star Twistzz, FaZe Clan still failed to find the results the team wanted. Toward the end of the year, the organization benched Brazilian star Coldzera to bring back Olofmeister.

Unfortunately for Olofmeister, the legendary CS:GO player will be moved back to the bench as Ropz will fill the role. Following the announcement of Ropz, FaZe also confirmed its full lineup The 2022 roster will include Twistzz, Karrigan, Rain, Ropz, and Broky. Bringing back a majority of the team’s 2021 lineup, FaZe hopes that bringing consistency to its ever changing fifth roster spot will elevate the team to its past heights.

Ever since its rebrand, MOUZ has drastically changed its roster. Alongside losing Ropz, the team has also benched longstanding member AcoR and brought up several rookie players. Both teams will make their debuts with the new iterations of their rosters at IEM Katowice in February.