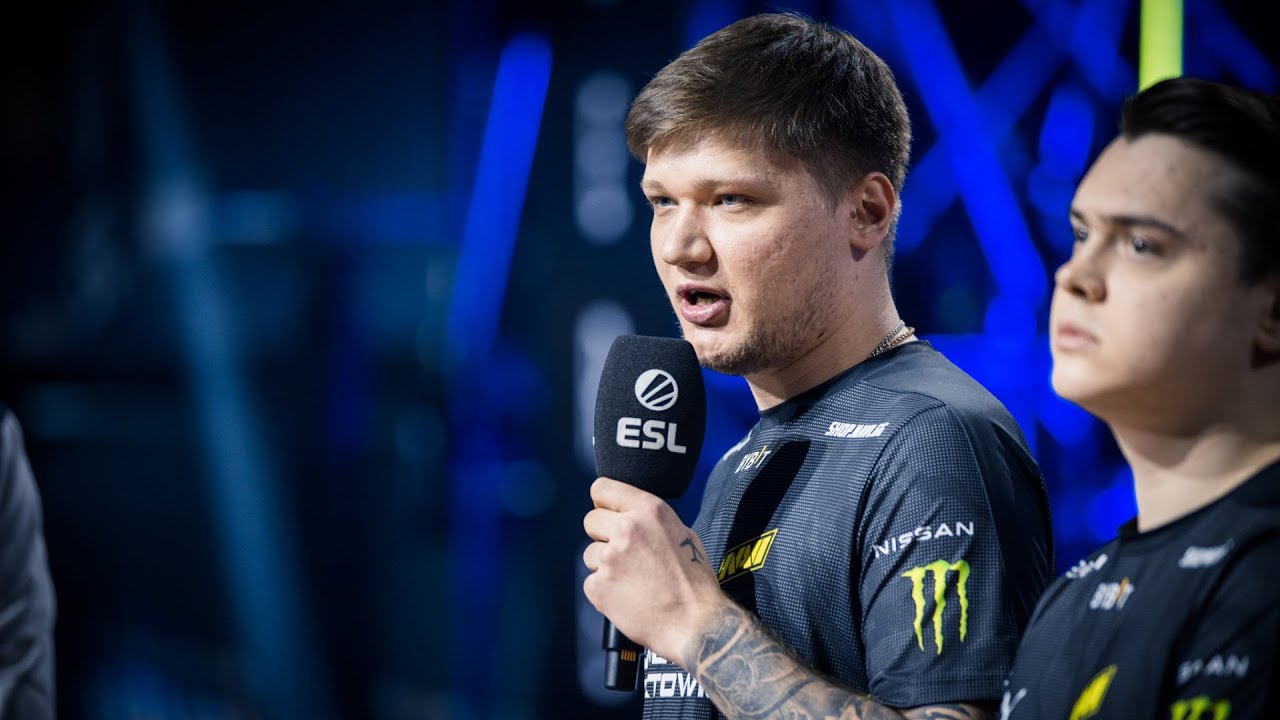 Oleksandr “s1mple” Kostyliev, a Ukrainian CS:GO player, announced on Instagram today that he has donated one million Ukrainian hryvnias to the Ukrainian army, which converts to about $33,000 USD.

The Russian invasion of Ukraine has caught the attention of the entire world, and as governments decide on the next steps, several organizations and professional players in the esports industry have also been making public their support through social media.

S1mple is a Ukrainian player, and one of the most prominent names in the international CS:GO esports scene. Earlier this month, on the IEM Katowice 2022 stage, he sent a message of peace to the public, which was reflected in the subsequent audible support from a number of organizations, proving how the esports industry comes together in times of need.

“All of us want peace—for Ukraine, and for the whole world,” s1mple said at IEM Katowice. “All of us are scared, and all of us need to show an example at this tournament. We need to stay together as a unit, with our fans, with our friends, and with everybody watching. And we all need to stay humans first.”

The Ukrainian player, who plays for Natus Vincere, followed his statement with a series of donations in support of the Ukrainian army. S1mple had traveled to Poland for IEM Katowice last week, but it is likely that he won’t be able to return home to Ukraine due to the ongoing conflict in the country.